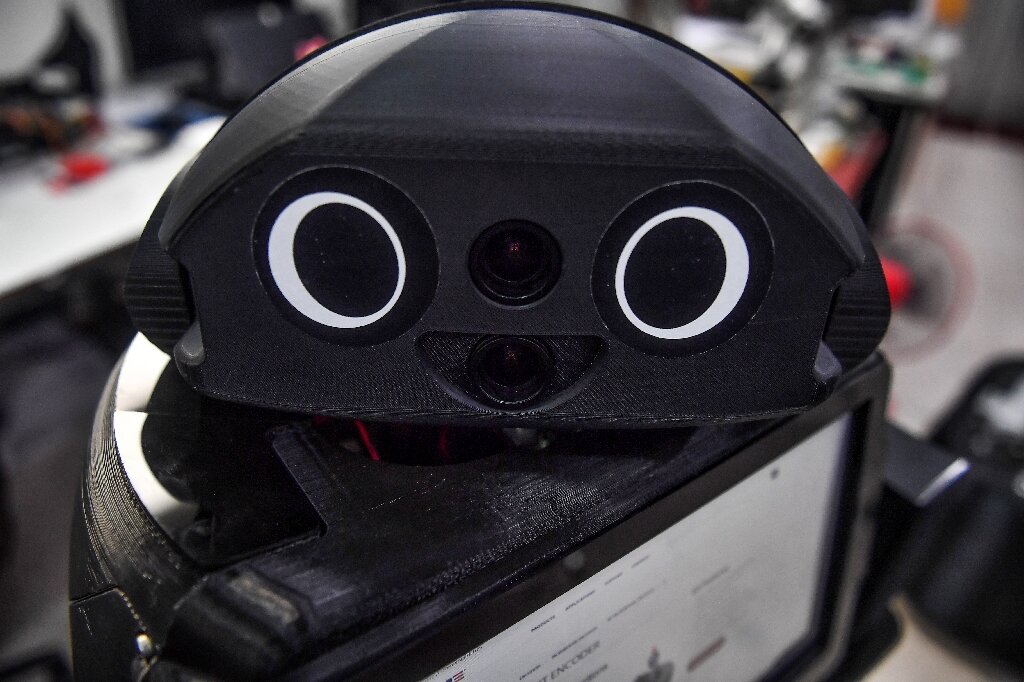 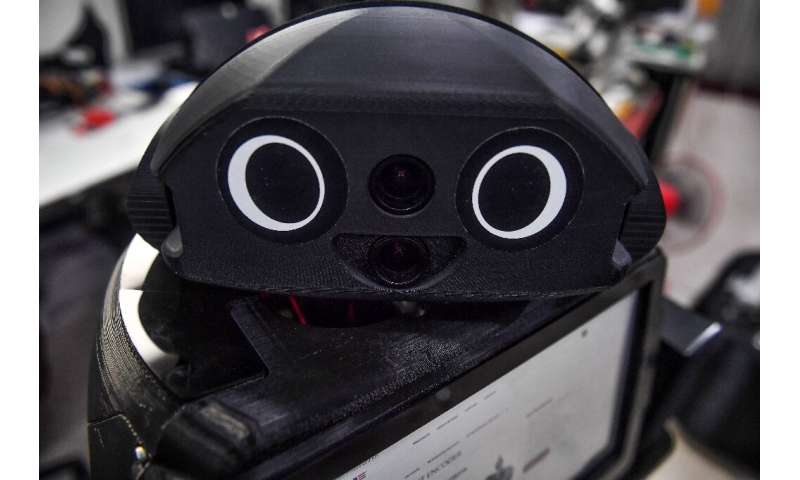 Thai hospitals are deploying “ninja robots” to measure fevers and protect the health of overburdened medical workers on the frontlines of the coronavirus outbreak.

First built to monitor recovering stroke patients, the machines have been quickly repurposed to help fight the disease, which has so far killed nearly 9,000 people around the world.

They have helped staff at four hospitals in and around Bangkok to reduce their risk of infection by allowing doctors and nurses to speak to patients over a video link.

“They can stand outside the room and communicate with patients inside through the robot,” said Viboon Sangveraphunsiri of Chulalongkorn University.

Later models will be designed to bring food and medicine to patients, and could also eventually be used to disinfect hospital wards, Viboon told AFP.

His engineering team is racing to build more “ninjas”—known as such because of their matte black exterior—for another 10 hospitals around the country.

Thailand has more than 200 confirmed COVID-19 infections, including at least one death. More than 40 have recovered and been discharged from hospital. 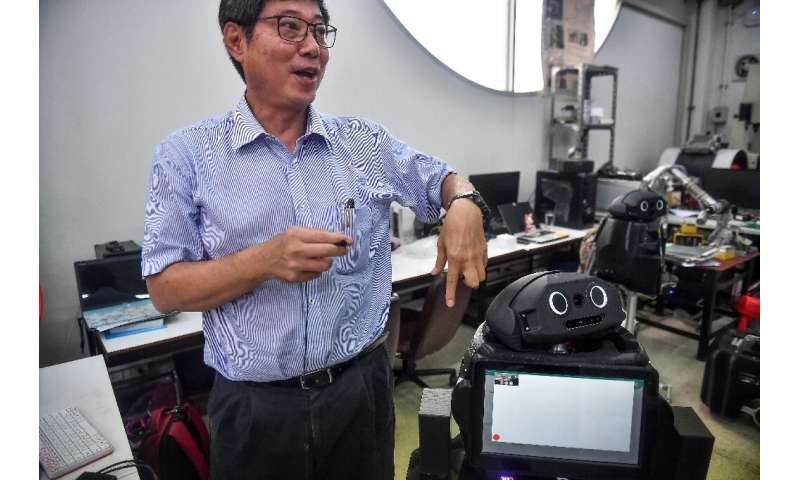 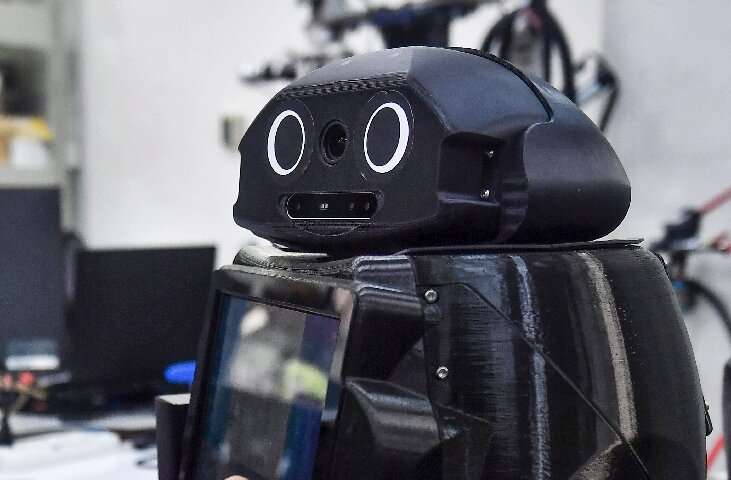 Officials have so far stopped short of imposing the full lockdowns seen in other countries in a bid to contain damage to Thailand’s crucial tourism sector.

But the government’s reassurances that the pandemic is under control have not stopped bouts of panic buying in grocery stores.