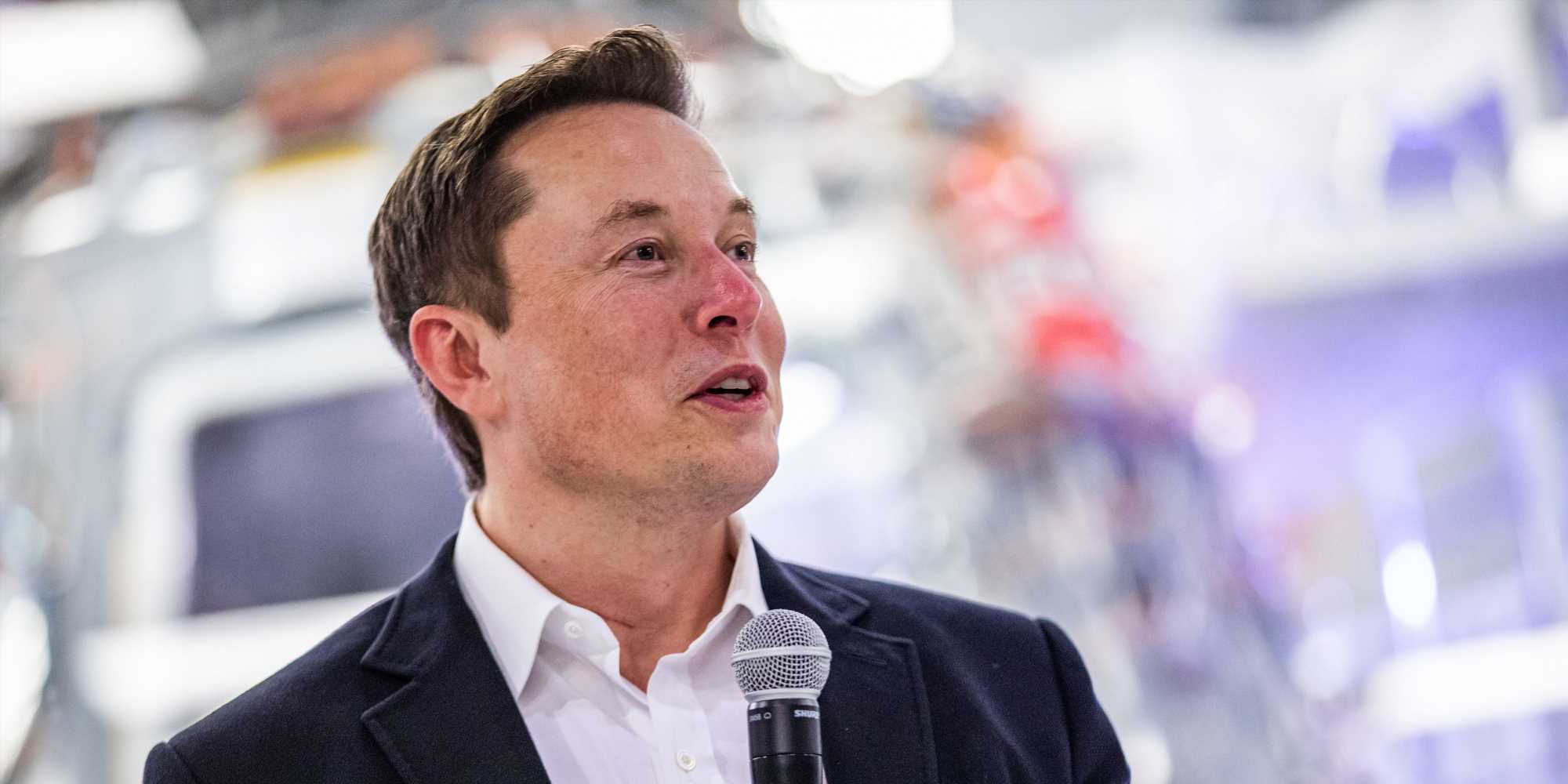 Billionaire Elon Musk has reportedly donated 1,000 ventilators to hospitals in California to help them treat patients who have been diagnosed with coronavirus. The ventilators were produced in Tesla facilities, using the same technology that goes into the company’s ventilation and air conditioning systems.

Governor of California, Gavin Newsom, stated in a press conference on Monday that the equipment had arrived in Los Angeles, calling Musk’s offering “a heroic effort.”

Musk has previously repeatedly downplayed the severity of the COVID-19 pandemic, making ungrounded claims that children have immunity to the virus and tweeting that widespread public panic “will cause more harm” than anything else. Even after pledging to use Tesla factories to manufacture ventilators “if there’s a shortage,” Musk then appeared to walk back his promise, questioning whether there was a shortage after all. The statement from Gov. Newsom at least clears up that he has honored his commitment.

In addition to Tesla, auto brands General Motors and Ford have also stated that they will use their resources to produce more ventilators in order to meet the surging demand.

According to a report published February 14 by the Center for Health Security at John Hopkins, the United States currently has an estimated 160,000 ventilators for use in hospitals, with reserves of 8,900. However, the report also states: “The need for ventilation services during a severe pandemic could quickly overwhelm these day-today operational capabilities.”

Meanwhile, infectious diseases specialist Dr. James Lawler projects that up to 1 million Americans may end up in need of the life-saving equipment as the virus continues to spread.