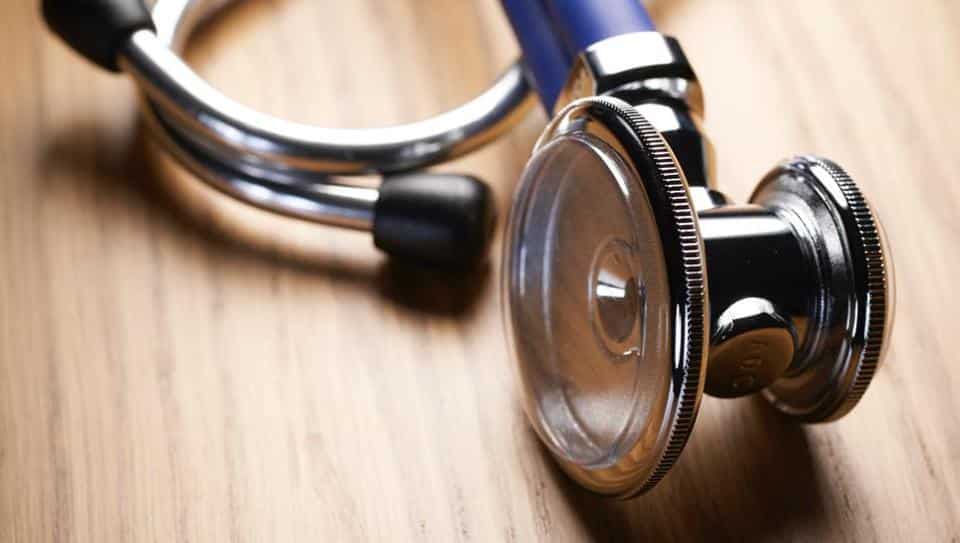 A recent study has shown that the people who are homeless may experience 60-70% higher rates of cardiovascular events, such as heart attacks, strokes and heart failure, compared to the general population

The study was cited in The Importance of Housing and Cardiovascular Health and Well-Being, a new Scientific Statement from the American Heart Association published today in the Association’s journal Circulation: Cardiovascular Quality and Outcomes.

The statement reviews and summarizes current research about how housing stability, safety, affordability, lack of access to high-quality housing and neighbourhood environment affect cardiovascular disease risk. Homelessness is defined by the US Department of Housing and Urban Development as the inability to obtain permanent housing. This includes serial renters who move often, people who temporarily live in a hotel, homeless shelter or with friends, and those living on the street.

“The disparities in cardiovascular health among people who are homeless and marginally housed are largely due to psychosocial stressors, unhealthy behaviours used as coping mechanisms and barriers to health care, including lack of insurance and stigmatisation among this population,” said Mario Sims, Ph.D., M.S., FAHA, chair of the writing group for the scientific statement, chief science officer of the Jackson Heart Study and professor in the department of medicine at the University of Mississippi Medical Center in Jackson, Mississippi.”

Chronic housing insecurity may impact a person’s ability to eat properly, get quality sleep, schedule regular medical care or fill prescriptions due to cost. These factors all contribute to inadequate treatment to reduce cardiovascular risk factors such as high blood pressure, high cholesterol and tobacco use, and to the greater likelihood of having a cardiovascular event such as a heart attack or stroke,” said Sims.

Among adults who were homeless and housing insecure:

– 70-80% smoke cigarettes and smoking is attributed to 60% of CVD deaths in this population;

– 25% report recent cocaine use, which increases the risk of a heart attack; and

– 25% have a mental illness, which may contribute to delayed diagnosis and fragmented medical care.

Poor housing quality – including structural deterioration, insufficient heating/cooling and exposure to cardiotoxic pollutants such as mould, lead or secondhand smoke – impacts cardiovascular disease risk factors. Studies have found that adults who live in older, public or low-income housing are more likely to have cardiovascular disease. Substandard living conditions affect mental health, which is also associated with heart and blood vessel health in both children and adults. Improving air quality, reducing dampness and living in a comfortable temperature have been shown to lower blood pressure.

Residential segregation by race and ethnicity as well as gentrification has further affected cardiovascular health by making it harder for more individuals to find affordable, high-quality housing. Gentrification is the process of revitalizing a deteriorating neighbourhood, with affluent people displacing lower-income residents.The 2007-2010 foreclosure crisis also had a substantial effect on housing accessibility. Multiple studies found an association between foreclosures and poorer cardiovascular health, with significant differences among races. Hispanics in residential areas at risk for foreclosure had higher rates of high blood pressure and high cholesterol. Foreclosures were also associated with higher rates of heart attacks and strokes among middle-aged Black residents.

“Neighbourhood environments are strong predictors of cardiovascular health and well-being,” said Sims. “Studies have consistently shown that individuals residing in economically distressed neighbourhoods with high poverty and unemployment rates have a higher incidence of cardiovascular risk factors, including obesity, diabetes, hypertension and heart disease, and higher risk of stroke and death from cardiovascular diseases such as heart attacks, strokes, heart failure and others.”

Urban design features, such as an area’s walkability and accessibility to healthy food options, are associated with body mass index (a way to measure body weight), blood pressure,mental health, (a cluster of risk factors that include high blood pressure, high blood sugar, excess body fat around the waist and abnormal cholesterol or triglyceride levels). Research suggests that neighbourhood greenness, or vegetation, may also be beneficial for cardiovascular health. Higher levels of greenness are also associated with lower rates of type 2 diabetes, heart attack, coronary artery disease and heart failure.