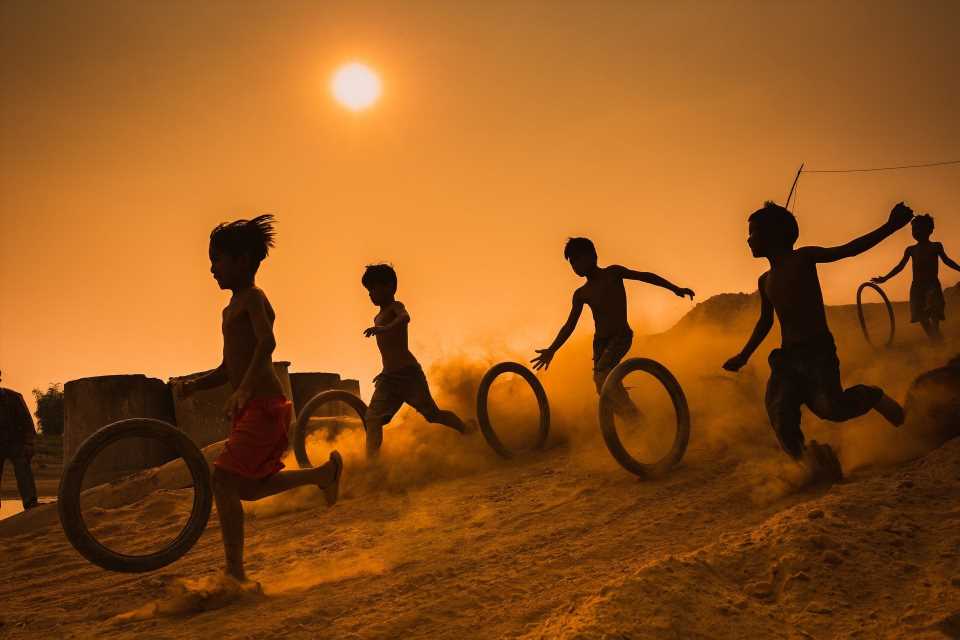 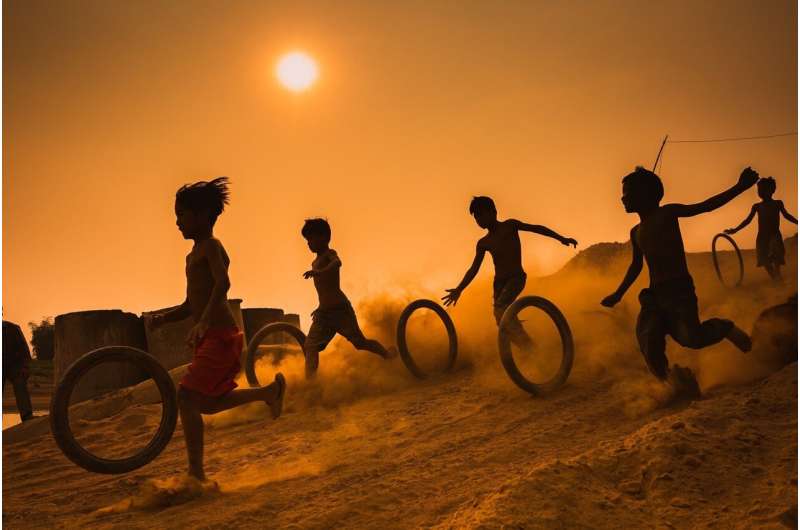 Deprivation-based inequalities in physical activity between Scotland’s children were already growing before the COVID-19 pandemic, according to new research.

The study, led by the University of Strathclyde, has found that children from more deprived families were nearly three times more likely not to be involved in sport than those from less deprived families. They were also more than twice as likely to have obesity by the time they were in P1 and nearly less than a quarter likely to have safe outdoor spaces to play in.

The study covers 2019—the most recent year for which data is available—and indicates an overall decline in physical activity by Scottish children. It does not forecast the impact which the COVID-19 pandemic may have had on the issue in Scotland but observes that it has had a “devastating impact” on levels of child physical activity and physical fitness in some other countries.

Overall, the 2021 Active Healthy Kids Scotland Report Card showed that fewer than 20 percent of children were meeting guidelines for screen time and fewer than half took part in active transportation, such as walking or cycling.

However, the research also discovered that around two-thirds of children in total had access to safe local outdoor spaces and a similar level took part in organized sport and physical activity.

The survey makes its assessments based on 11 indicators, including screen time, active play, physical fitness, diet, obesity and government policy. The researchers have called for government to ensure its policies –which they believe are generally very good-on physical activity are implemented.

The study also involved the Universities of Glasgow, Stirling and Aberdeen, Robert Gordon University, the Medical Research Council and the Chief Scientist Office.

Professor John Reilly, of Strathclyde’s School of Psychological Sciences & Health, lead researcher in the study, said: “We have been publishing these report cards for 10 years now and things have got worse for children in Scotland in physical activity and health; little has got better. Screen time is massive and has grown over the years and as it has done so, it has taken time away from other things like play and time outdoors.

“We have found social inequality in relation to health behaviors and other things the report card covers and the pandemic is likely to have just accelerated things that were already underway. For example, we suspect that socioeconomic differences in risk of obesity—which was already much more common in children from poorer families—will have widened even further during the COVID-19 pandemic.

“The next Active Healthy Kids Scotland Report Card in 2023 will take an in-depth look at the unintended consequences of COVID-19 mitigation measures on child physical and health in Scotland.

“Not surprisingly, there’s definitely more activity in summer but even then, activity levels are not as high as they should be. They can also be high at the weekend but not during the week, although for some, schooldays, which are more structured than non-schooldays, can be more active.

“It’s clear that the Scottish Government wants to do the right things on physical activity but this is not just about having the right policies but ensuring they are implemented. Measures for reducing poverty are important, along with ensuring that action is co-ordinated between local and national government, NGOs and the third sector.

“COP26 has reminded us of the urgent need for a sustainable future. In issues such as active travel and active play, physical activity is related to this. The World Health Organization has made it clear that higher levels of physical activity will help us meet many Sustainable Development Goals.”