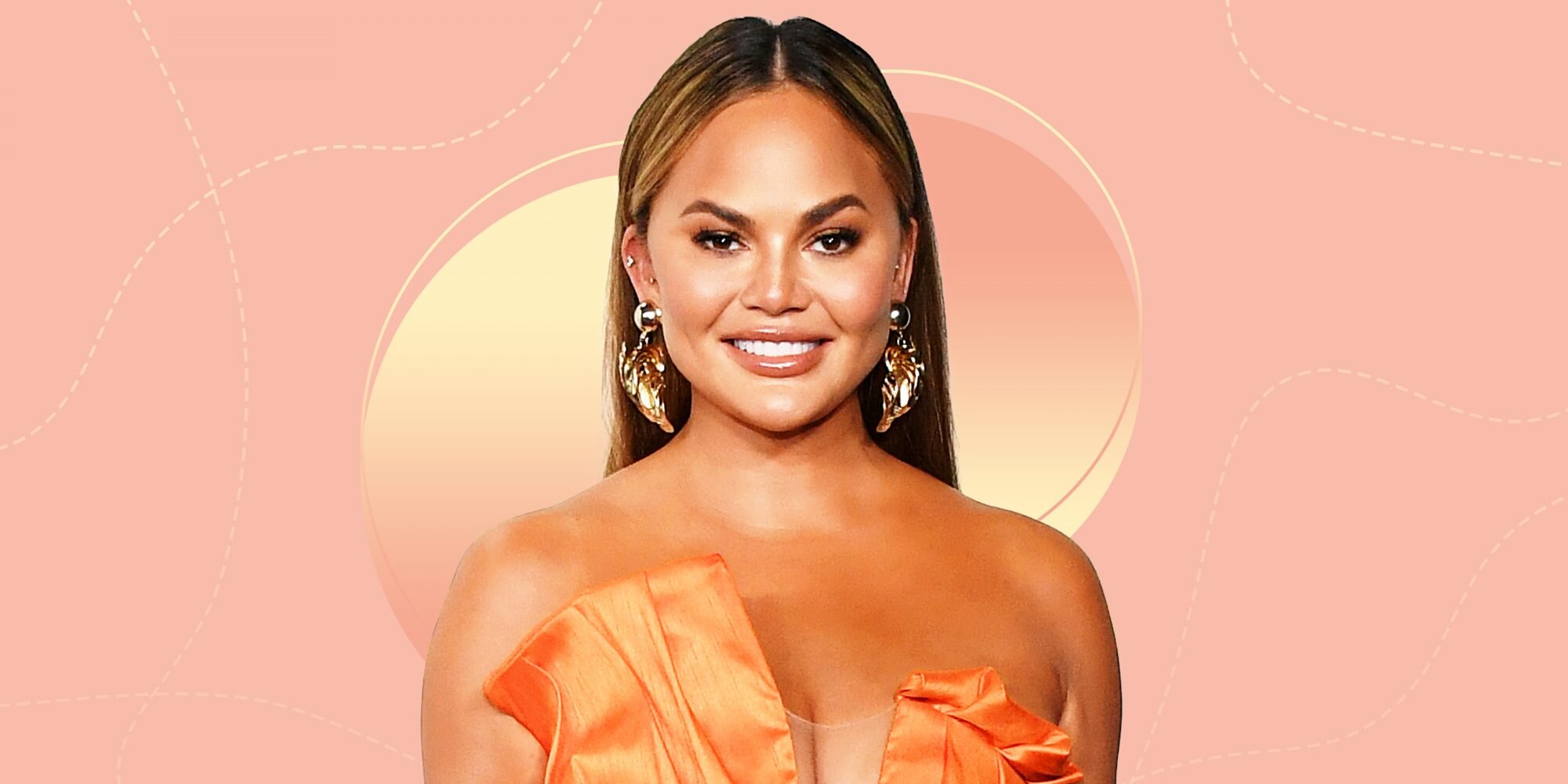 The former Lip Sync Battle co-host shared on Instagram in May 2020 that she was having her breast implants removed. "I'm getting my boobs out!" she captioned a topless shot of herself. "They've been great to me for many years but I'm just over it. I'd like to be able to zip a dress in my size, lay on my belly with pure comfort."

Teigen said that the surgery is "no biggie," adding, "So don't worry about me! All good. I'll still have boobs, they'll just be pure fat. Which is all a tit is in the first place. A dumb, miraculous bag of fat."

She later shared photos on Twitter of messages her daughter Luna wrote for her post-op, including one that said, "Bye boobies." "Surgery went great! the note I woke up to is the absolute best part," she wrote in the caption.

It's not clear when Teigen had either of her two breast lifts, known technically as a mastopexy. During a mastopexy, excess skin is removed from the breasts and the breast tissue is reshaped to raise them, according to the Mayo Clinic. People often choose to have a breast lift if their boobs sag or nipples point downward, the organization says.

Teigen previously told Glamour UK that she had her breasts done when she was 20 years old. "It was more for a swimsuit thing," she said. "I thought, if I'm going to be posing, laid on my back, I want them to be perky! But then you have babies and they fill up with milk and deflate and now I am screwed."

Teigen said that, for the breast augmentation, she "kept them the same cup size," adding, "I just filled them out, so they are rounder and firmer."

"I want them out now," she continued. "If I could do one thing, it would be to have a lift. I think you're supposed to replace [implants] every 10 years. But when you have kids you think about [the risks] of surgery and I think, 'This is not the way I want to die, in boob surgery.'"

Teigen has shared her breast implant removal scars before. "A few of my friends keep having to tell people that I really got my implants out, 'cause no one believes it," she said in an Instagram Story in July 2020, per People. "These are the scars." She later shared a photo of her chest during surgery, writing, "trust me lol" over top.