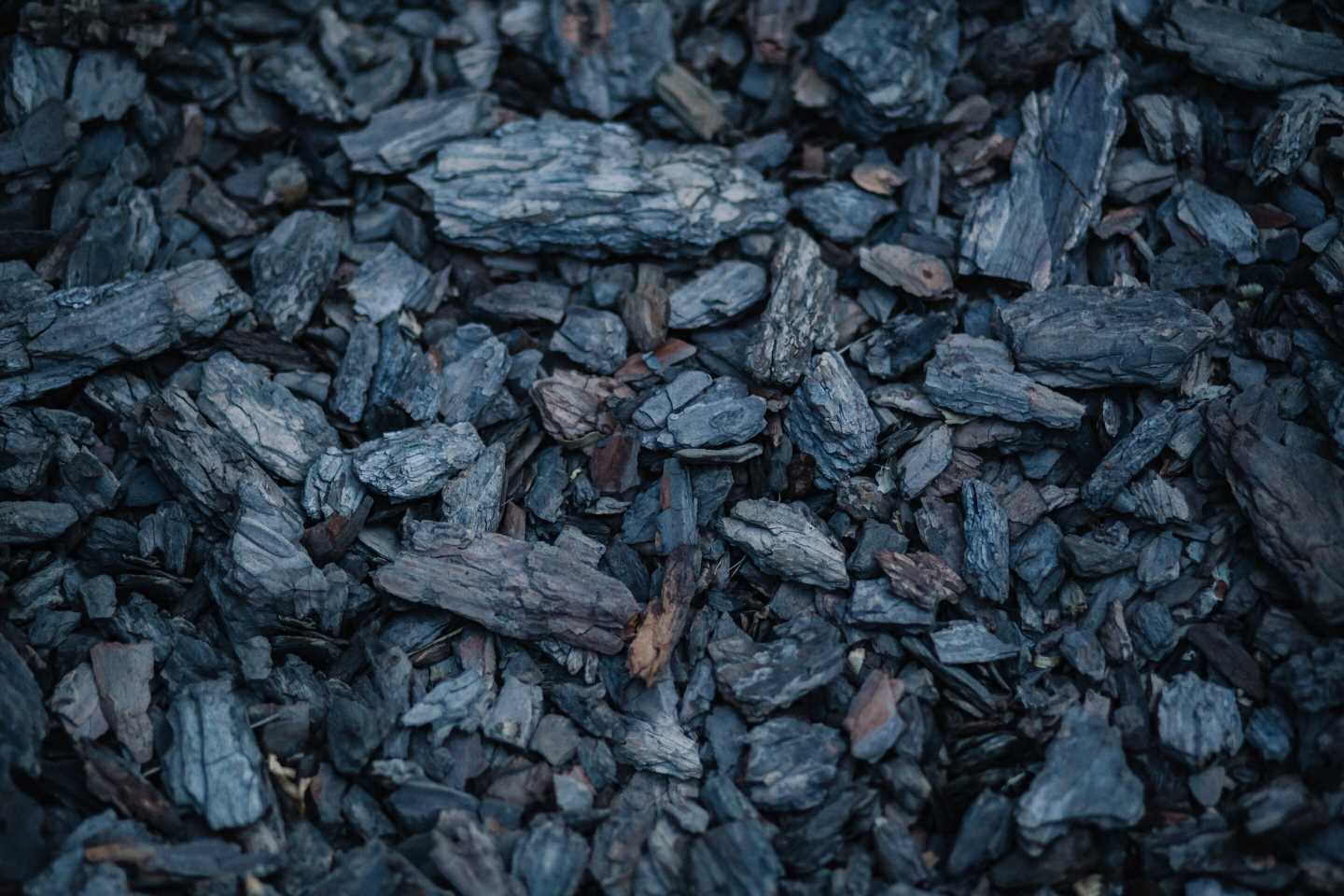 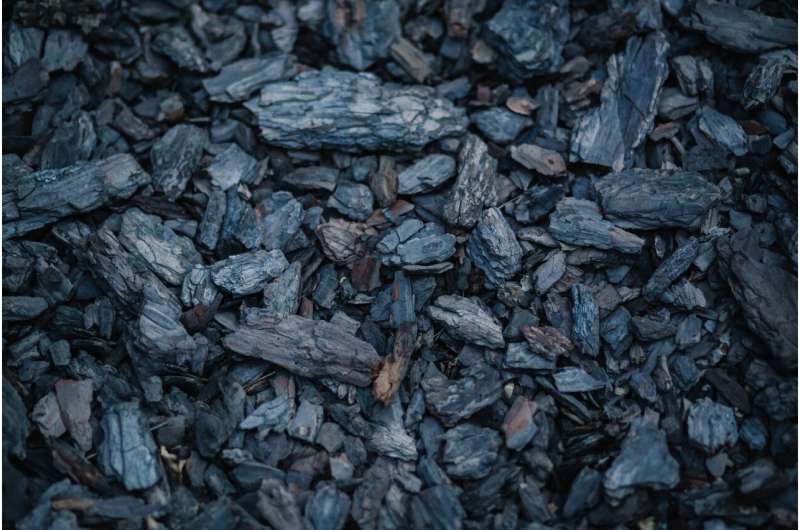 A study involving nearly half a million people in China reveals a clear link between cooking with wood or coal, and an increased risk of major eye diseases that can lead to blindness, according to a report published today in PLOS Medicine.

About half the world’s population – 3.8 billion individuals – are exposed to household air pollution from cooking using ‘dirty’ solid fuels, such as coal and wood. While previous studies have reported a possible link between cooking with solid fuels and an increased risk of cataracts in women, it is unclear whether similar associations also exist with other major eye diseases, such as conjunctivitis, keratitis and glaucoma.

The researchers from the University of Oxford’s Nuffield Department of Population Health (NDPH) and the Chinese Academy of Medical Science and Peking University, Beijing, analyzed data from almost half a million Chinese adults in the China Kadoorie Biobank. All the study participants were asked about their cooking habits by questionnaire, then tracked for hospital admissions of major eye diseases through linkage to health insurance records. Over the ten-year follow-up period, there were 4,877 cases of conjunctiva disorders, 13,408 cataracts, 1,583 disorders of the sclera, cornea, iris and ciliary body (DSCIC), and 1,534 cases of glaucoma among study participants.

Compared with those who cooked using clean fuels (electricity or gas), solid fuel users tended to be older, female, rural residents, less educated, agricultural workers and regular-smokers. After accounting for these factors properly, the results showed:

Dr Peter Ka Hung Chan, research fellow in the Nuffield Department of Population Health, University of Oxford, and lead author of the study, explained these findings: “The increased risks may be caused by exposure to high levels of fine particulate matter (PM2.5) and carbon monoxide, which can damage the eye surface and cause inflammation.”

Burning wood also increases the risk of eye injury from sparks or wood dust. The investigators propose that the reason there was no association between solid fuel use and risk of glaucoma was because this disorder affects internal eye structures, which are less exposed to pollutants in the air.

Among individuals who used solid fuels for cooking, the study did not find significant difference in excess risk between those with and those without cookstove ventilation (such as a chimney).

In China, despite recent success from government-led clean stove initiatives, around 400 million people still used solid fuels for domestic purposes in 2018. Worldwide, the percentage of the global population relying on solid fuels for cooking has only decreased modestly since 2010, by 11%. Most of these people live in low-income countries, particularly in Africa and Asia. This can make it difficult for those affected by eye disorders to access effective and affordable treatment.

Professor Zhengming Chen, Professor of Epidemiology and Director of China Programmes at the Nuffield Department of Population Health, University of Oxford, and a senior author for the study, said, “Among Chinese adults, long-term solid fuel use for cooking was associated with higher risks of not only conjunctiva disorders but also cataracts and other more severe eye diseases. Switching to clean fuels appeared to mitigate the risks, underscoring the global health importance of promoting universal access to clean fuels.”

Professor Liming Li from Peking University and a senior author for the study, said, “Our study adds yet another piece of evidence to support governmental efforts to facilitate fuel transition, and the general public should be informed about the potential risks of eye diseases, some of which are highly disabling, related to solid fuel use.”

Commenting on the research, Imran Khan, Director of Programme Strategy & Development at international development organization Sightsavers, commented that “Sightsavers’s vision is of a world where no one is blind from avoidable causes and the study highlights that eye problems result from a number of factors, not just the traditional causes we commonly think of.”