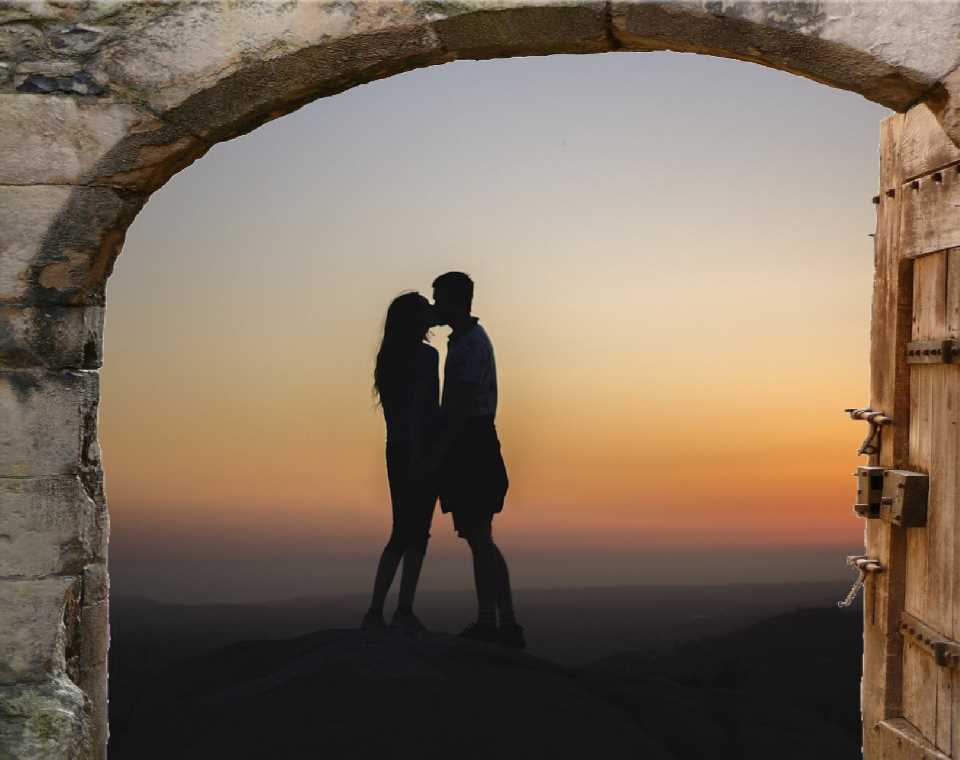 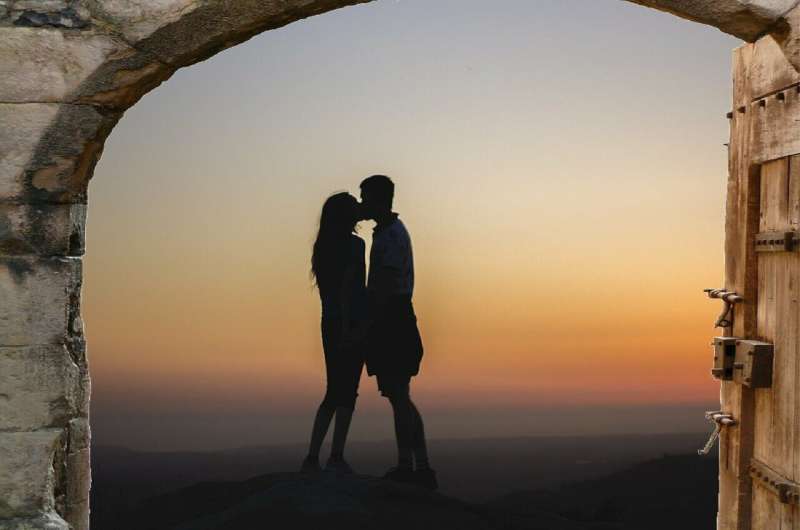 Having a responsive, supportive partner minimizes the negative impacts of an individual’s depression or external stress on their romantic relationship, according to research by a University of Massachusetts Amherst social psychologist.

Paula Pietromonaco, professor emerita of psychological and brain sciences, drew on data from her Growth in Early Marriage project (GEM) to investigate what she had discovered was an under-studied question. Findings are published in the journal Social Psychological and Personality Science.

“I was really surprised that although there’s a ton of work out there on depression, there was very little in the literature looking at the kinds of behavior that partners could do that would buffer the detrimental effects of depression,” says Pietromonaco, whose co-authors are Nickola Overall, professor of psychology at the University of Auckland in New Zealand, and Sally Powers, professor emerita of psychological and brain sciences at UMass Amherst.

In the 3 ½-year GEM study involving more than 200 newlywed couples and funded by the National Cancer Institute, Pietromonaco and colleagues examined how couples change over time and how their relationships affect health. During each annual visit to the lab, couples were videotaped while they discussed a major conflict in their relationship.

“The unique thing about our study is that we looked at responsiveness in terms of people’s actual behavior, as opposed to their perceptions,” Pietromonaco explains. “We used a very complex, intensive coding scheme that captures a whole range of behaviors that we can call responsive behavior.”

The study found that being a responsive partner—one who focuses effort and energy to listen to their partner without reacting, tries to understand what’s being expressed and be supportive in a helpful way, and knows what their particular partner needs—is in general associated with better relationship quality, “which is what you would think,” Pietromonaco says.

“But when people have a vulnerability like being depressed or having a lot of external stress,” she adds, “having a responsive partner seems to protect them against a sharp drop in relationship quality from one time point to the next.”

The researchers predicted that a person with signs of mild to moderate depression would experience a drop in marital quality from one year to the next during the study. “And that’s what we saw,” Pietromonaco says. “It was a big drop—five points.”

Such a significant drop in relationship quality was not seen with people who had low depression scores and also partners who were low in responsiveness. “But if you were depressed and your partner was responsive, in the next wave your marital quality did not look any different from people who were not depressed,” she says.

Similarly, a person’s external stress resulted in a drop in marital quality over time—unless their partner was found to be highly responsive, supportive and accepting. “If your partner is high in responsiveness, you don’t show any more of a decline than people who have low external stress. But if your partner is low in responsiveness, you drop an average of over seven points, and that is a large effect,” Pietromonaco says.

The new research advances Pietromonaco’s previous work probing the couple-level dynamics of romantic relationships. “Each person’s behavior and responsiveness and feelings affect the other person’s, and they do so reciprocally,” she explains.