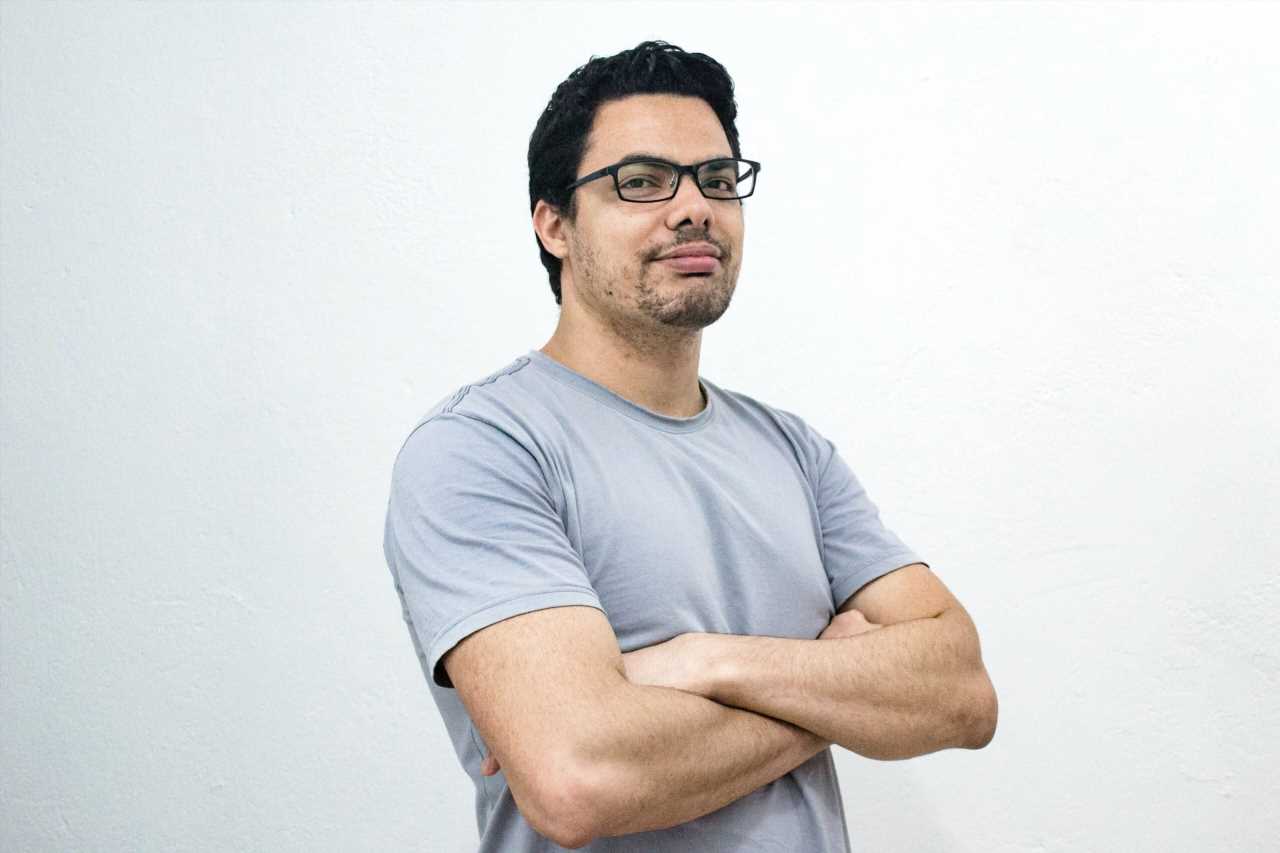 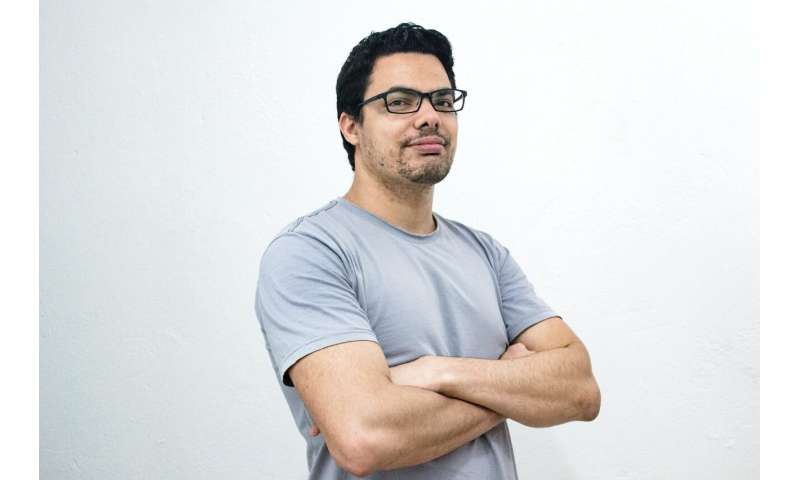 Men who regularly used a free web resource made significantly more health changes than men who did not, finds a new study from Intensions Consulting and the University of British Columbia.

The researchers compared differences in behaviour among 863 men who accessed DontChangeMuch.ca and a benchmark sample of 2,000 Canadian men who had not. They found 75 percent of regular users of the site reported improving their eating habits, and 70 percent said they were engaging in more sports or exercise.

“Men are more likely to die from clogged arteries and heart disease and live an average of nine years of their lives in extremely poor health,” says study lead author John Oliffe, a nursing professor who leads the men’s health program at UBC. “Free e-health resources can help men access information and resources that they may otherwise be unable to, and the positive changes in their health can ripple out to benefit their families and society.”

DontChangeMuch.ca was launched in 2014 by the Canadian Men’s Health Foundation (CMHF) to start a men’s health movement by engaging them in large numbers online. It provides exercise tips, health advice and other resources.

“We believe we have ‘cracked the code’ to engaging large numbers of men on-line which has been an elusive goal for health care,” says Wayne Hartrick, founding president of the CMHF. “Because many men avoid healthy basics, like nutrition and activity and seeing the doctor regularly, men’s poor health is costing Canada about $37 billion in lost productivity and health care costs. Now, for the first time, we have research that shows our humorous, guy-friendly ‘don’t change much’ blend of a marketing-driven programming, based on unbiased, evidence-based research works.”

“e-health sites like this are particularly relevant for men during the COVID-19 lockdown, and potentially into the future as an alternative to physical facilities. They can choose and freely use content that is relevant and timely for them, any time they want,” said study co-author Nick Black, managing partner at Intensions Consulting.

“We have long recognized the huge, unnecessary burden of men’s poor health. It is a missing piece of the family health puzzle so we need to change men’s behaviours en masse,” says study co-author Dr. Larry Goldenberg, a professor of urologic sciences at UBC and founding chair of CMHF. “Waiting until they show up at the doctor’s office in crisis is not the way to go. Making early, positive changes improves their lives, their families’ lives and reduces the strain on our healthcare systems.”

“Men like it online, they like humour, they like being able to control what information they get, they like the anonymity,” says Hartrick. “This is critically important because e-health can be scaled to engage many more men than in traditional health settings.”