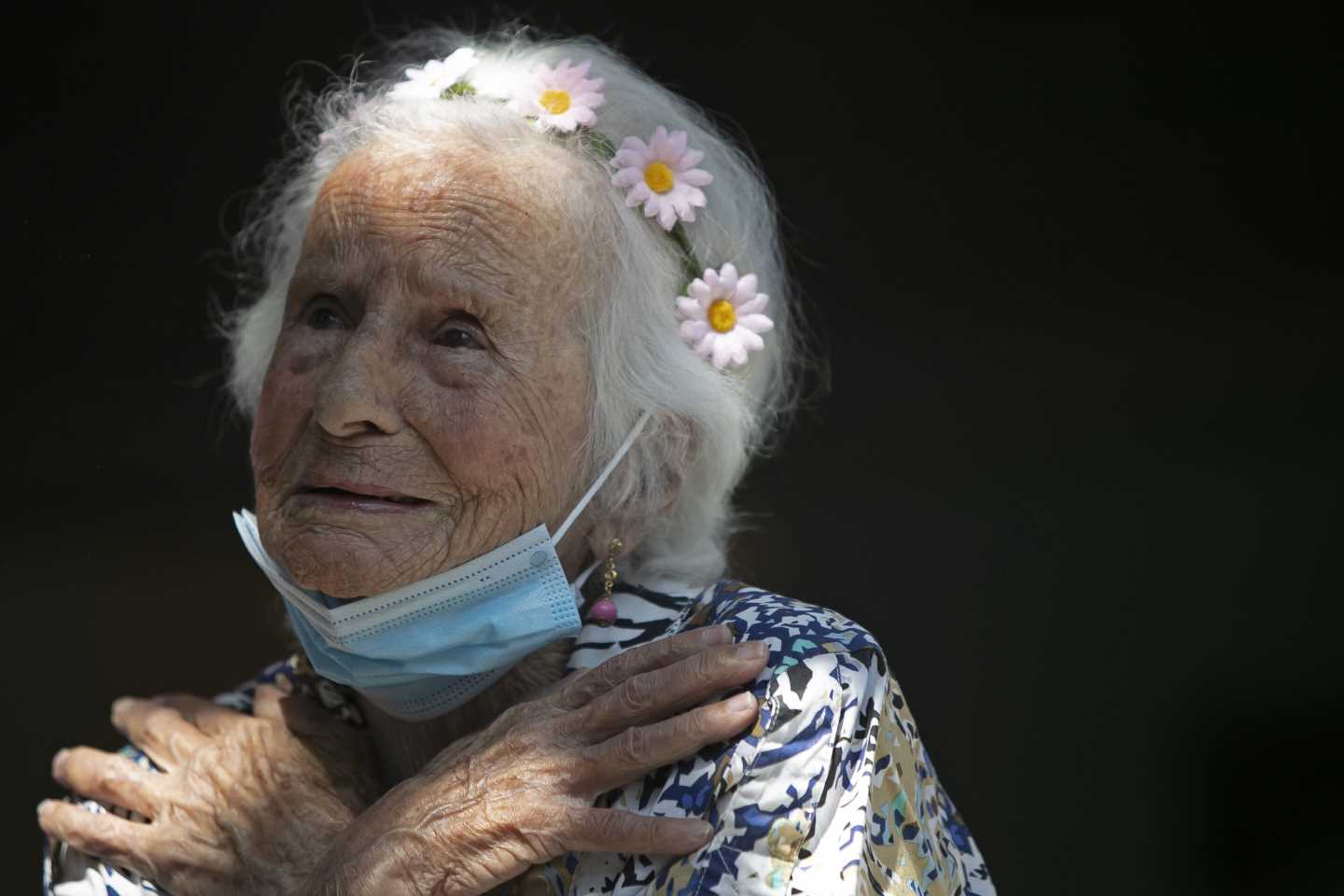 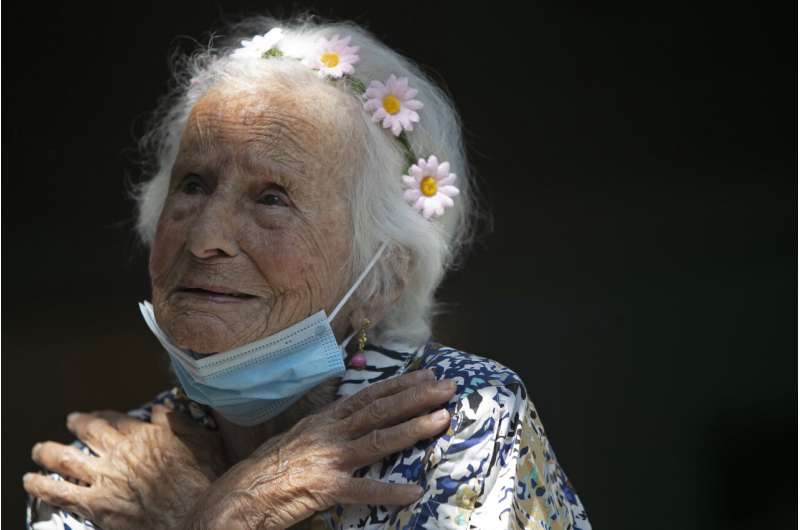 Zélia de Carvalho Morley rolled up a sleeve and looked stoically to the side as a nurse slid in a COVID-19 shot. She was one of thousands in Brazil to get the shot on Wednesday, but one of very few old enough to recall an earlier viral pandemic that swept her nation and the world a century ago.

Born in Rio de Janeiro in 1914, Morley was a girl when the so-called Spanish flu killed millions around the world in 1918-1920, when no vaccines were available.

“The whole of Brazil caught it. Too many people died,” she said, wearing a pink daisy chain on her head. “I don’t forget anything!”

“I think this vaccine is going to be very good,” Morley told The Associated Press, displaying a generous smile before placing her light blue mask back on her face. “It’s in the hands of God.”

Centenarians like Morley are among the first vaccine recipients in many countries, including Brazil, where the government’s immunization campaign officially kicked off on Tuesday with distribution of the Chinese-developed SinoVac vaccine.

With more than 210,000 deaths, Latin America’s largest nation has the second highest tally in the world behind the United States, according to Johns Hopkins University’s database.

Her doctor, Paulo Cesar Cunha Fabiano, 73, has been working at the Vovo’ House retirement home for nearly four decades, said Morley had told him of her parents getting the flu nearly a century ago., 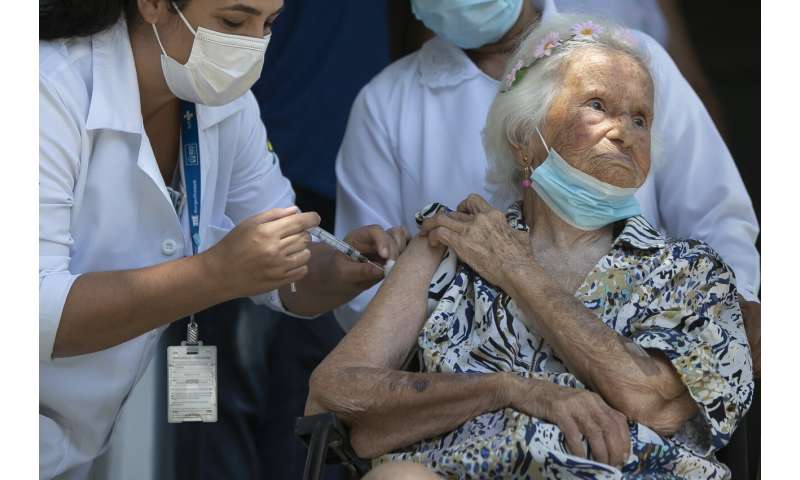 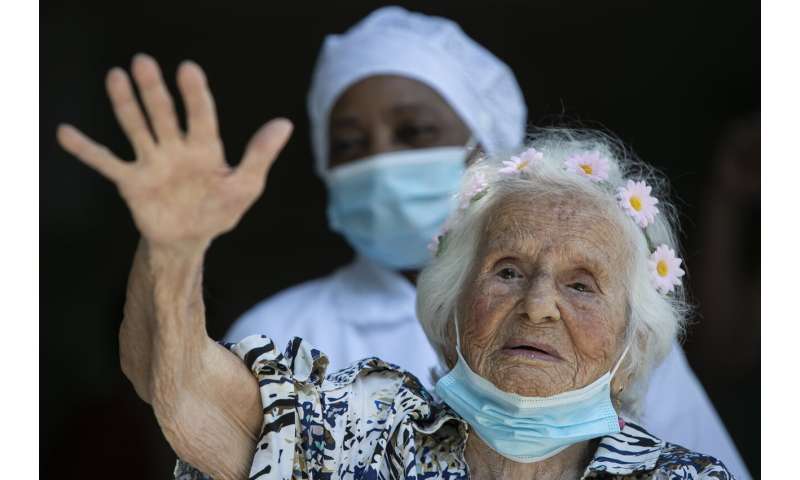 “When she was 6-7 years old, her parents told her that people were dying in the streets. Back then, there were no antibiotics or medication. People died like flies,”

Several employees at Vovo House suffered from COVID-19, and one had to be intubated, Cunha said. But none of the elderly residents have tested positive so far. Still, the fear of possibly infecting them was a burden for workers there.