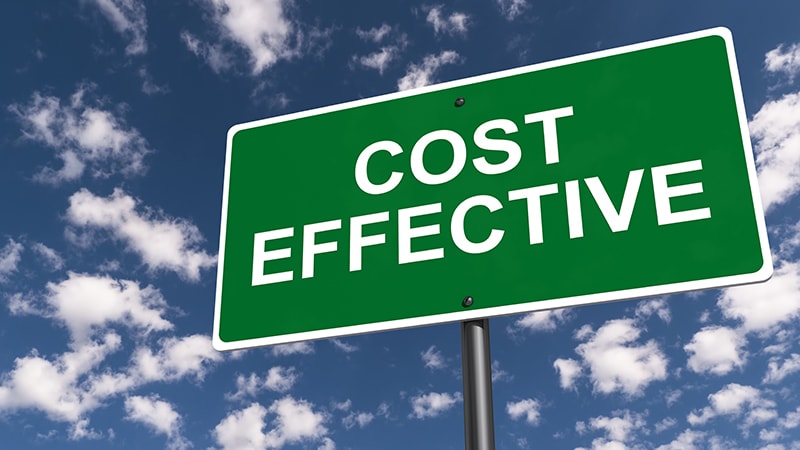 In low- to middle-income countries, if the median yearly price of a sodium-glucose cotransporter-2 (SGLT2) inhibitor dropped by 17.4% (from $271 to $224) it would be a cost-effective second-line therapy for people with type 2 diabetes.

And it would be cost effective without a price drop in those with heart and kidney disease.

In contrast, switching from a sulfonylurea to a glucagon-like peptide 1 (GLP-1) agonist would require a 98% drop in the median annual price (from $12,378 to $208) to be cost effective.

And among patients with type 2 diabetes who require insulin, switching from neutral protamine Hagedorn (NPH) insulin to the long-acting insulin analog insulin glargine would require a 31% drop in price to be cost effective (from $29 to $20 per 10 mL vial of 100 IU/mL).

These estimates “provide important context and potential targets for policymakers, for whom cost has been cited as a key barrier to the inclusion of SGLT2 inhibitors and GLP-1 agonists in treatment guidelines,” the researchers, who are part of the Global Health & Population Project on Access to Care for Cardiometabolic Diseases (HPACC) group, summarize.

“As SGLT2 inhibitors have been included in the WHO Essential Medicines List,” the group concludes, “policymakers within [low- to middle-income countries] can now consider their inclusion within national formularies and the negotiation of lower drug prices for these medicines.”

The study by Basu and colleagues is “an important first step” in establishing cost effectiveness to help guide pharmaceutical companies, governments, and policymakers determine suitable price points for new diabetes drugs so that they could benefit more individuals with type 2 diabetes, Ranjit Unnikrishnan, MD, and Viswanathan Mohan, MD, PhD, write in an accompanying editorial.

This “interesting analysis” suggests that the price of SGLT2 inhibitors would have to fall by 17.4% to be cost effective, which is “eminently feasible once these agents go off-patent,” the editorialists, from Dr Mohan’s Diabetes Specialties Centre and the Madras Diabetes Research Foundation, in Chennai, India, write.

In India, generic dapagliflozin that costs less than half the price of the brand-name drug is already a viable alternative to sulfonylureas as add-on therapy to metformin.

On the other hand, the 98% price reduction needed to achieve cost effectiveness among GLP-1 agonists “seems too high to be practical and is unlikely to be achieved even if these molecules go off-patent,” Unnikrishnan and Mohan continue.

Patients are also more likely to prefer an oral SGLT2 inhibitor over an injectable GLP-1 agonist, they add, “although this could change once oral semaglutide [a GLP-1 agonist] becomes widely available.”

A 31% price drop for insulin glargine, which would make it cost effective, “is probably within reach,” according to the editorialists, following the recent regulatory approval of biosimilar insulin in the United States.

Insulin glargine was included in the 2021 WHO Essential Medicines List, along with insulin detemir and degludec, they note.

The researchers aimed to estimate the prices at which newer diabetes drugs would be cost effective, or cost saving, compared with current standard therapy, for individuals with type 2 diabetes in low- and middle-income countries.

The researchers developed simulation models to predict the effect of switching from sulfonylurea to a newer second-line agent, or from NPH insulin to insulin glargine, on disability-adjusted life-years and costs of cardiovascular events, heart failure, end-stage renal disease, vision loss, pressure sensation loss, severe hypoglycemia, and drug-specific side effects.

“Thiazolidinediones were consistently inferior to all other alternatives and might be discontinued from future iterations of treatment guidelines,” Basu and colleagues report.

“While DPP-4 inhibitors have not been shown to have specific cardiovascular or renal benefits,” Unnikrishnan and Mohan note, “they do have advantages over sulfonylureas, such as lower risk of hypoglycemia and weight gain, which could translate to a significant impact on disability-adjusted life-years in some subgroups of patients.”

Moreover, “some of the DPP-4 inhibitors have already gone off-patent (eg, vildagliptin in India) or will do so shortly (eg, sitagliptin), at which time their prices will drop substantially and the cost effectiveness would improve,” they note.

The study was funded by the Clinton Health Access Initiative. Basu has reported receiving grants from the US National Institutes of Health and US Centers for Disease Control and Prevention, consulting fees from the Clinton Health Access Initiative and the University of California San Francisco. He also reported having a US patent pending for a “multimodel patient outreach system,” unpaid leadership roles at La Scuola International School Board and the Board of Advisors for the Global Research Analytics for Population Health Center at Columbia University, and stock options in Collective Health. The other authors and the editorialists have declared no competing interests.