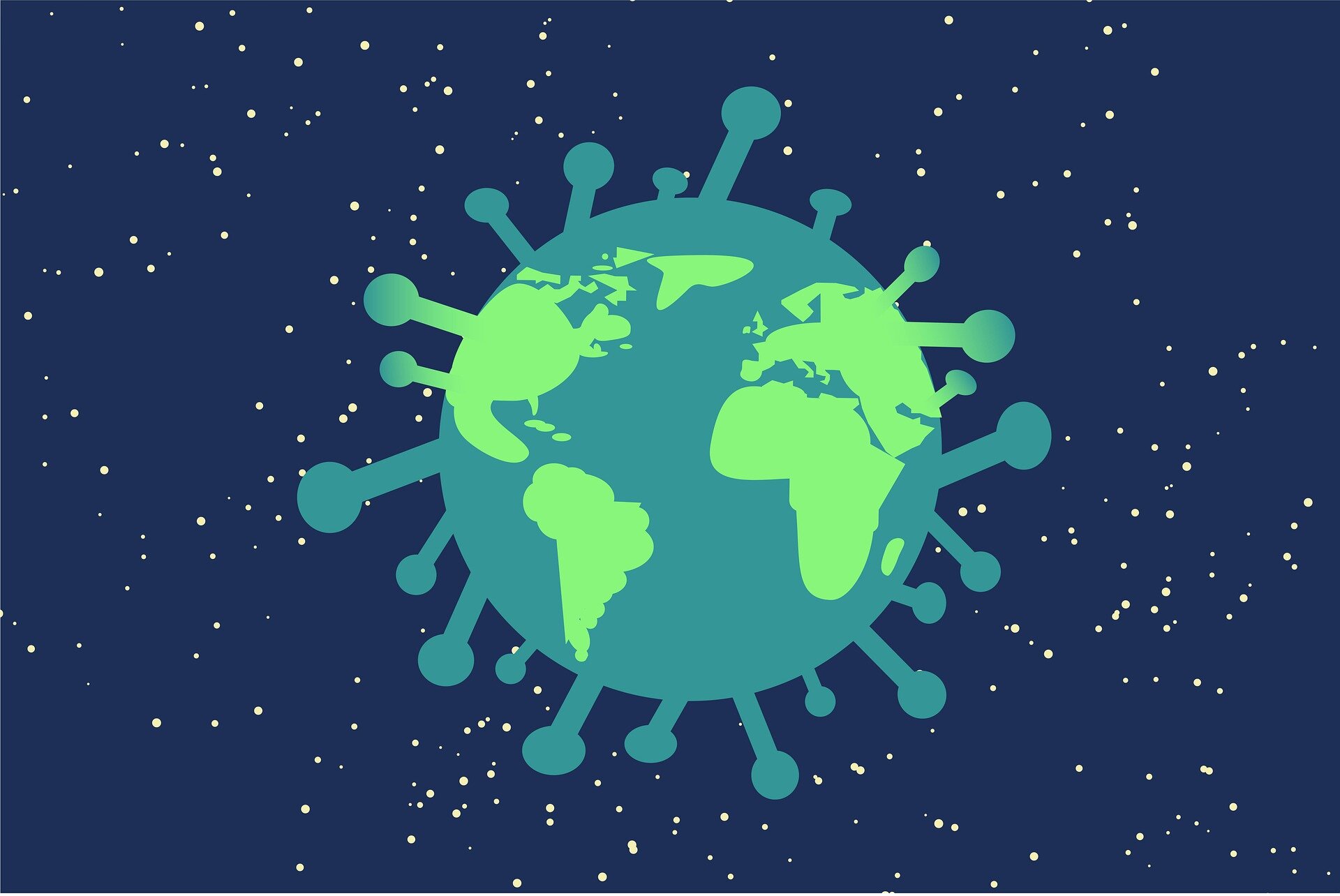 The British capital is to be hit with tougher coronavirus control measures, the government said on Monday, blaming spiralling infection rates on the rapid spread of a new variant.

Health Secretary Matt Hancock said London, and parts of three surrounding counties, would move into the highest of three levels of restrictions in force across England from Wednesday.

Pubs, bars, restaurants and other hospitality venues will have to close, except for takeaway food, as will theatres and other venues in the entertainment sector.

Curbs have been placed on more than one household mixing indoors, although people can still meet in groups of up to six in public places outside. Shops and schools can remain open.

Hancock said London had seen a “sharp rise” in daily cases and hospital admissions, and there was public health concern about a new strain of the coronavirus.

“This action is absolutely essential, not just to keep people safe but because we have seen early action can prevent more damage and longer-term problems later,” he told parliament.

In some areas, cases are doubling every seven days, he said, warning: “It only takes a few doublings for the NHS (National Health Service) to be overwhelmed.”

A “new variant” of the virus in the south of England that may be causing infections to spread faster, he added.

But he said: “There’s currently nothing to suggest it is more likely to cause serious cases and the latest clinical advice is it is highly unlikely to fail to respond to a vaccine.”

Andrew Davidson, reader in virology at Bristol University, said coronaviruses are known to mutate, have done elsewhere in Europe and North America, and were not always more virulent.

“However, if they spread more easily but cause the same disease severity, more people will end up becoming ill in a short period of time,” he said.

Jeremy Farrar, director of the Wellcome Trust, said it was not yet clear how the variant would affect the first vaccines and treatments.

“The surveillance and research must continue and we must take the necessary steps to stay ahead of the virus,” he added.

Britain last week became the first country to offer the Pfizer-BioNTech vaccine and is now rolling out the programme to GP surgeries, and in care homes in Scotland.

The move comes two days before a national review of the tier system and just as the struggling hospitality and entertainment sector is trying to rebound from a torrid year of closures.

London Mayor Sadiq Khan described the decision as “incredibly disappointing” for businesses but added: “It’s much better to act early, rather than too late.”

Theatre producer Cameron Mackintosh, though, said “the sudden volte-face by the government… is devastating for both the theatre and the economy”.

Christmas is normally a money-spinner for theatres, with shows including pantomimes, and was this year seen as vital given hardships faced by actors, backstage and front of house staff.

Jon Morgan, director of the Theatres Trust, said the new closures would create more uncertainty and losses, and compounded a “catastrophic year for theatre”.

“My entire cast and company are now crying,” added Michael Harrison, who is producing “Pantoland at the Palladium”.

Catherine McGuinness, of the City of London Corporation, urged the government to keep its decision “under close review” and urged “adequate support” for businesses most affected.

Shops and hairdressers can stay open in Tier 3, as can schools but several London districts are sending children home from Tuesday because of rising numbers of cases among older children.

Testing of 11 to 18-year-old students began in the worst-affected areas on Monday.

On Friday, the “R number” in London indicating how many other people someone with the virus will infect was between 0.9 and 1.1, according to the government’s website.