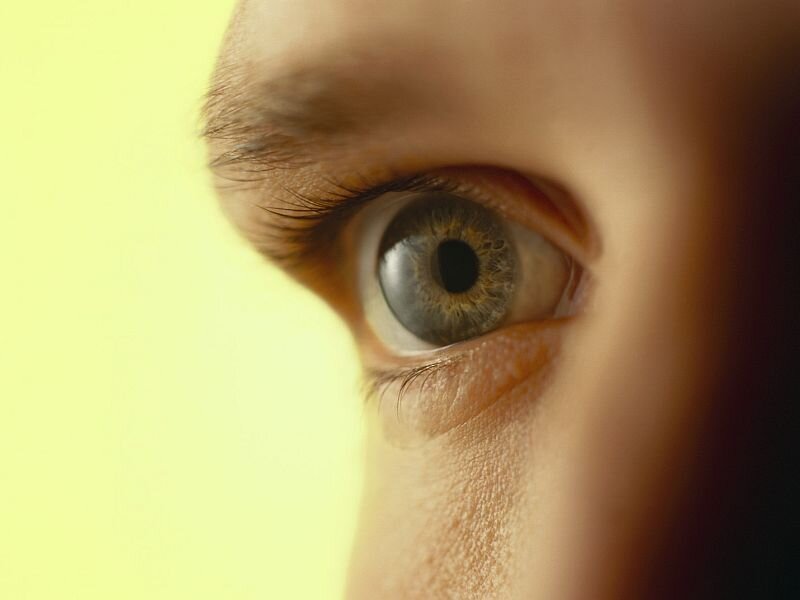 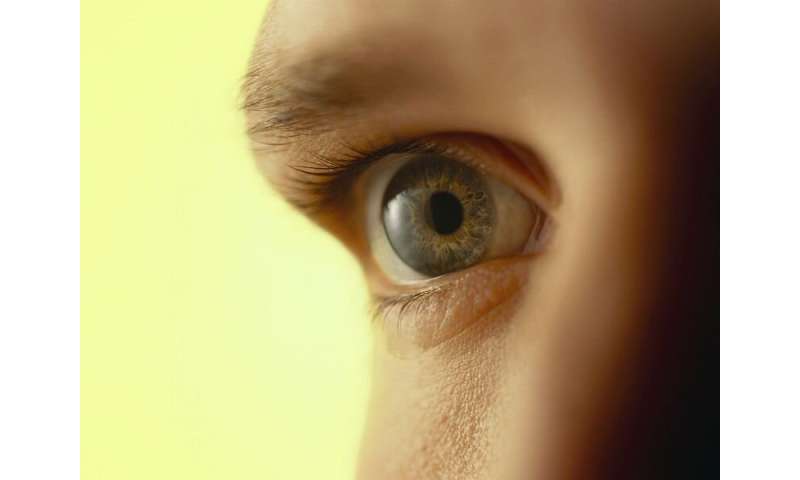 (HealthDay)—A rare, sight-stealing infection might be triggered by COVID-19, a new study suggests.

In the space of two months, three patients suffering from COVID-19 in one New York health system developed keratitis, an inflammation of the cornea, which then led to a sight-threatening infection of the tissues or fluids inside the eyeball called endophthalmitis.

“I see things like this, but very rarely,” said researcher Dr. Amilia Schrier, a professor of ophthalmology at the Zucker School of Medicine at Hofstra University in Hempstead, N.Y.

Having three cases of endophthalmitis in such a short time is exceedingly rare, and because they were all tied to COVID-19 infection it needed to be investigated, she said. “The whole point is to alert people of the association, but I cannot say specifically that COVID causes it.”

Although Schrier can’t say for sure that COVID-19 caused the endophthalmitis, she can’t rule it out either.

Of the three patients, one died from COVID-19, another had to have an eye removed “despite heroic efforts to save the eye,” and a third lost all sight, Schrier said.

Endophthalmitis is very rare, but it can be caused by a virus, Schrier said. Since doing her research, Schrier has heard of other cases of endophthalmitis linked to COVID-19 patients—one in Boston and another in Australia.

Symptoms of endophthalmitis can include pain, redness, discharge from the eye, lid swelling and reduced vision.

All the patients were in their 60s and were treated at Northwell Health’s Ophthalmology Department.

Also, the three patients had underlying health problems that may have made their COVID-19 worse and made them more susceptible to other conditions as they tried to fight off the infection, Schrier said.

It’s unusual for keratitis to progress to endophthalmitis, Schrier said. A study in 2012 found that only 27 of nearly 10,000 eyes over 15 years developed endophthalmitis caused by keratitis, she said.

The only other eye condition linked to COVID-19 has been conjunctivitis, also called pink eye, which is a minor infection, Schrier added.

The findings were recently presented at the American Academy of Ophthalmology’s virtual annual meeting.

One expert thinks that because keratitis leading to endophthalmitis is so rare, it’s not possible from these findings to say that the connection between these conditions is anything but coincidental.

“While it is possible that the keratitis was related to COVID-19, there are very few reports to suggest this is at all common,” said Dr. Alfred Sommer, a professor of epidemiology, international health and ophthalmology at Johns Hopkins Bloomberg School of Public Health in Baltimore. “For it to then lead to a perforation of the cornea and endophthalmitis would be even more unusual.”

Sommer thinks that these cases happened to people with keratitis and endophthalmitis who just happened to have COVID-19 at the time, which makes them an “interesting cluster to report.”

“To say more, one would have to know how many other people in New York at that time had keratitis leading to endophthalmitis, who did not have COVID-19 at the time,” Sommer said.

“We have no idea—so this could be a real, but rare, association, or it could be an example of ‘attribution bias’—they get reported because they had two conditions of interest, but keratitis and endophthalmitis may not actually have been more common in COVID than in non-COVID patients,” he said.