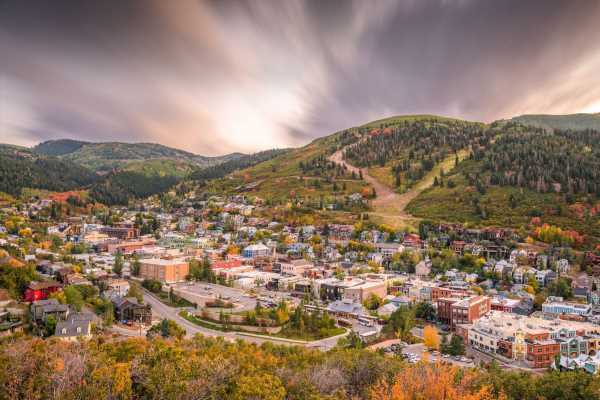 Utah is treating 24 cases of COVID-19,  including 5 people who are not Utah residents, according to the state’s health department. Late Saturday night (March 14), nine new cases were reported in Salt Lake City, bringing the total in the city to 14.

The second man in the state to fall ill with the disease is a man from the Weber-Morgan district, who is older than 60 and is currently in serious, but stable, condition at Intermountain McKay Dee Hospital. The third case was a man younger than 60 who lives in Summit County. The man who traveled to Europe and had close contact with a person ill with the disease. He is recovering at home. The first known case of community spread was identified on Saturday (March 13), when a doorman at the Spur Bar & Grill in Summit County tested positive for COVID-19.

Three of the cases in Salt Lake City are minors, and two attended their schools while symptomatic, according to the health department. Utah public schools will be closed beginning Monday (March 16), until at least March 30.

In response to the growing outbreak, the Church of Latter Day Saints said it would be suspending its large gatherings worldwide, including the 20,000 person General Conference that normally takes place in April, local radio station KUER reported.

In addition, major ski slopes in the state are shutting down temporarily. All ski resorts in the Cottonwood Canyon and Park City areas will be closed for at least a week, according to the health department.

Some of the most famous Utah residents to test positive for the virus are Utah Jazz players Donovan Mitchell and Rudy Gobert. As a result, the National Basketball Association (NBA) has canceled the remainder of the season.