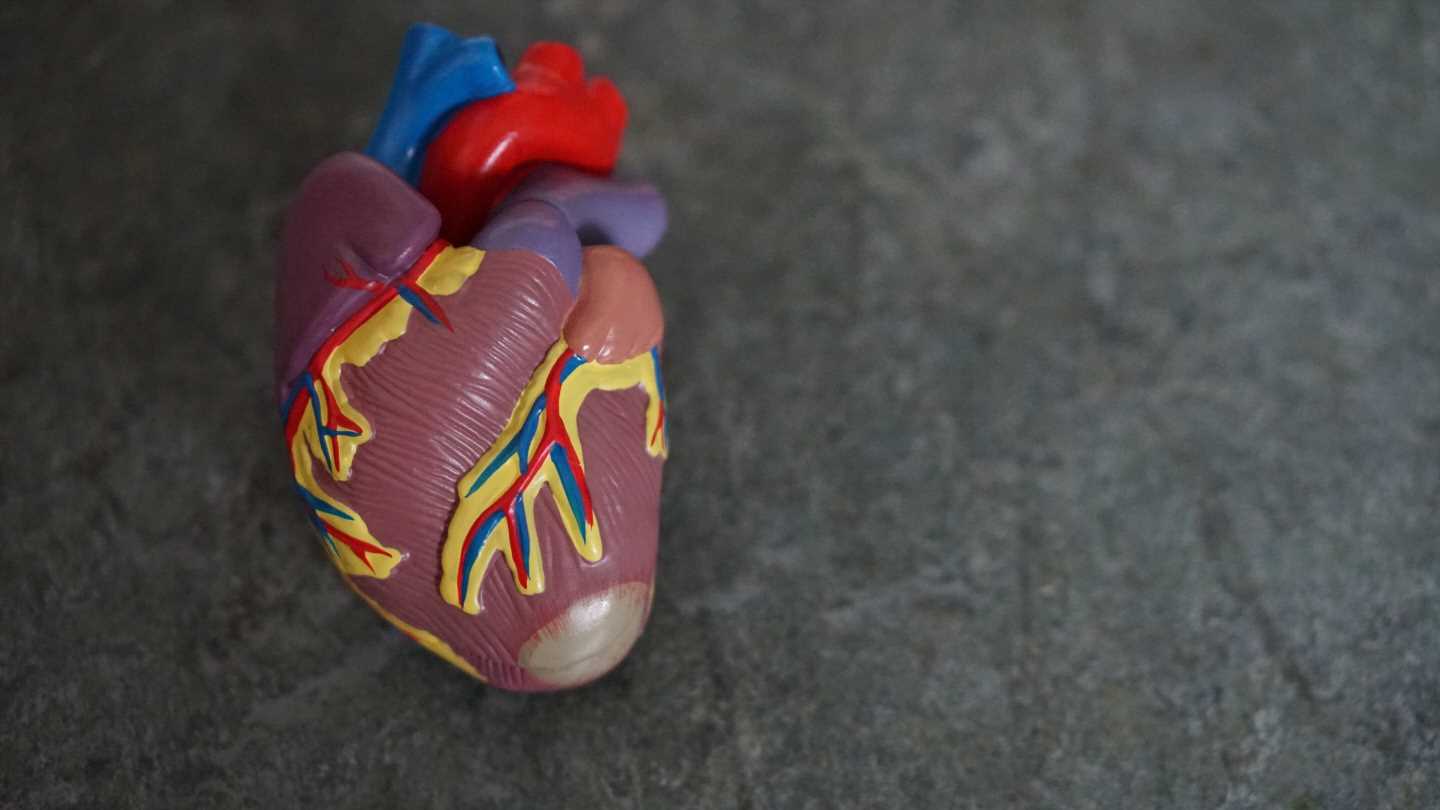 A team led by scientists in the Perelman School of Medicine at the University of Pennsylvania has produced a detailed picture of fuel and nutrient use by the human heart. The study, published this week in Science, was the first of its kind, involving the simultaneous sampling of blood from different parts of the circulatory system in dozens of human participants, in order to record the levels of related molecules going into and coming out of the beating heart.

The resulting data have revealed key features of fuel use in the normal heart as well as the failing heart, establishing a new framework for studying the heart in health and disease.

“Understanding, at this level of detail, how the heart handles fuel and nutrients should inform the development of future treatments for heart failure and related conditions,” said study senior author Zoltan Arany, MD, Ph.D., a professor of Medicine and director of the Cardiovascular Metabolism Program at Penn Medicine. “Now that we have a clear picture of how the heart fuels itself, we can set our sights on devising ways to improve heart metabolism in heart failure.”

According to the Centers for Disease Control and Prevention, more than 6 million adults in the United States are living with heart failure. Often occurring as a result of coronary artery disease or a heart attack, heart failure results in an inability to pump blood strongly enough through the body to support other organs normally. Current treatments for heart failure are directed mainly at its symptoms, such as treating fluid buildup in the lungs and lower extremities, using devices to aid in pumping, and for some, undergoing a heart transplant. A deeper understanding of heart function could enable researchers to develop more effective therapies that restore the heart’s pumping ability.

For the study, Arany and his team simultaneously sampled blood going into the heart and coming out of the heart in 87 subjects—men and women who were already undergoing a procedure to treat a common condition called atrial fibrillation, but who did not have heart failure. The researchers performed a similar sampling in 23 atrial fibrillation patients who did have heart failure. In all patients, the researchers also sampled blood going into and out of the leg, for comparison.

The team then used state-of-the-art tools to quantify the levels of hundreds of different “metabolites”—molecules involved in fuel use and cell growth—in the blood samples. The main aim was to reveal in detail which metabolites the working heart consumes on balance, and which ones it yields as byproducts.

The analysis was important chiefly for providing the first clear and detailed picture of normal metabolite uptake and release in the heart—a baseline snapshot that future studies can expand upon. In all, the researchers detected 277 metabolites reliably in the blood of human participants, and found that for 65 of these, levels going out from the heart were significantly different from levels going in.

The team also made some initial comparisons to highlight what may be unique features of normal heart metabolism. For example, the data indicated that the heart, compared to the legs, relies much more heavily on the uptake, apparently as energy sources, of small organic molecules called fatty acids. At the same time, according to the analysis, the heart releases relatively large amounts of a different class of molecules called amino acids—the building blocks and breakdown products of proteins—hinting that a relatively intense breakdown of protein within the heart is one way the working heart muscle fuels its activity.

A big difference between healthy hearts and failing hearts in the study was that the latter consumed more ketones—molecules the body uses as intermediates in its conversion of stored fats to energy—although the researchers suspect that this disparity may have been due merely to the slower passage of blood through the heart, allowing a greater time for ketone uptake. Compared to normal hearts, the failing hearts also released more amino-acids, suggesting more protein breakdown and turnover.