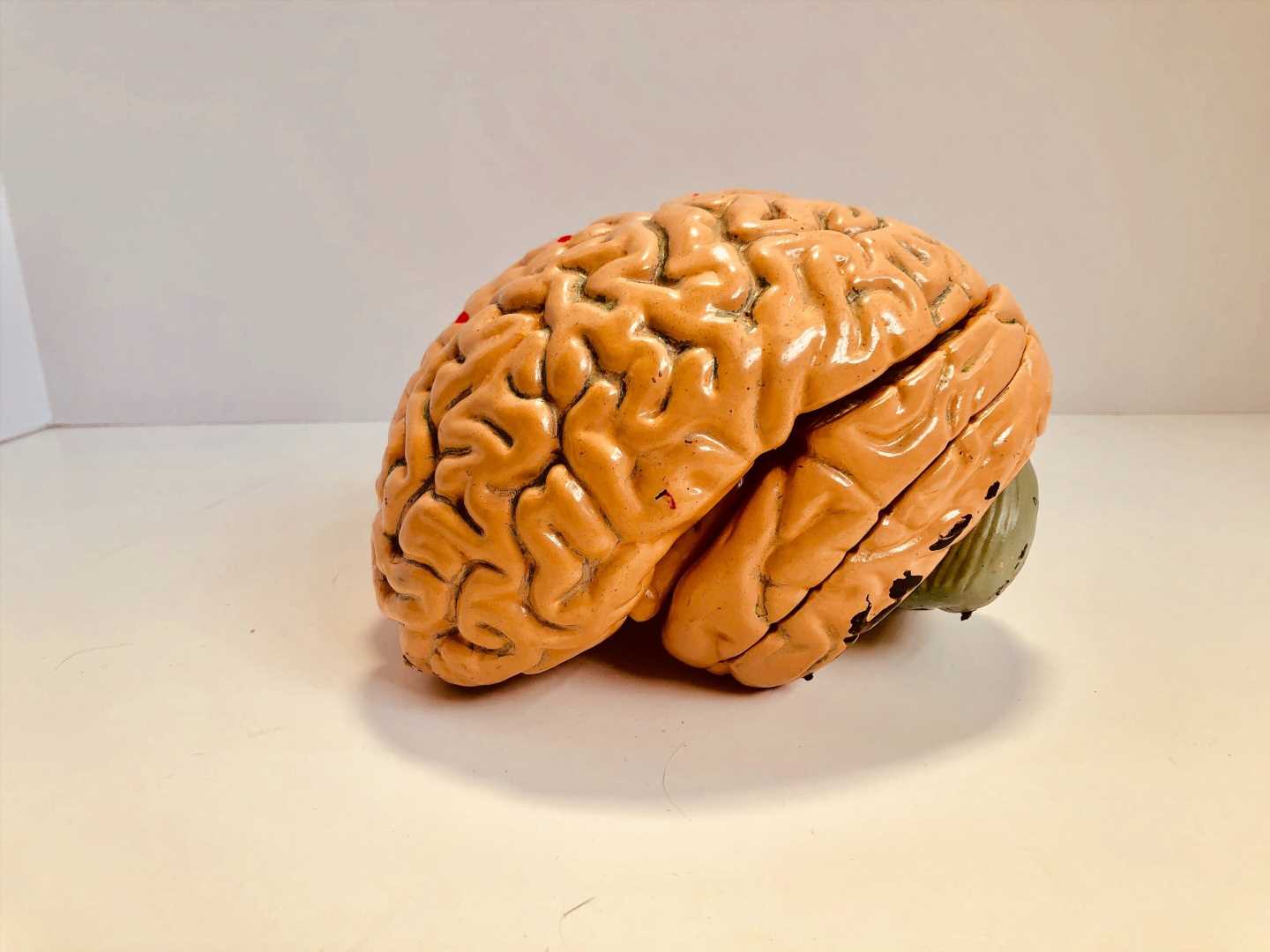 The Korea Brain Research Institute (headed by Suh Pann-ghill) announced on July 24 the discovery that an increase in amyloid-beta in the brain alters cholesterol biosynthesis, which was found by Dr. Cheon Mookyung of KBRI through RNA-seq analysis data (omics) using AI.

The research results were published in PLOS Computational Biology, an international academic journal in the field of computational biology.

Amyloid-beta is known as a protein that causes Alzheimer’s disease (AD). In a normal brain, if it accumulates excessively, it is removed by microglia, etc. Cholesterol must also be kept at a certain level within the blood to compose the cell membrane, adjust fluidity in the membrane, and maintain homeostasis. If the abovementioned processes are not carried out properly, pathological abnormalities occur in the body.

The research team analyzed the cerebral cortex tissue data of AD mouse models using the cutting-edge deep learning technique of generative adversarial networks (GANs). A GAN is an algorithm that generates data through competition between a generator and discriminator, studies the generated data, and creates synthetic data close to real images. The GANs technique was used to create the fake speech video of President Barack Obama and can be applied to continuous face aging. 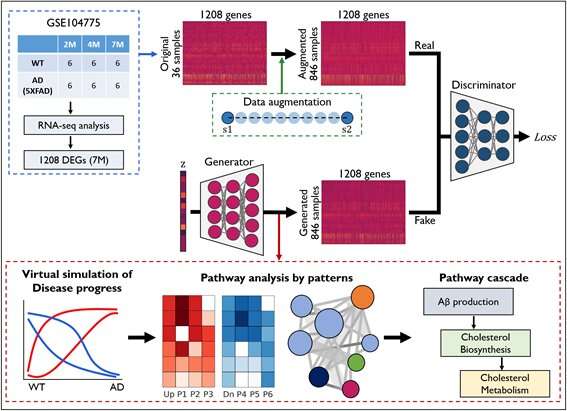 The research team performed an AD genetic expression simulation in mice using GANs and observed the changing process of gene expression from normal to AD state. As a result, it was discovered that amyloid-beta increases and alters cholesterol biosynthesis in the early stages of the disease. This discovery was also confirmed by the RNA-seq analysis of postmortem brain tissue.

This means that the increase in amyloid-beta triggers cholesterol biosynthesis and that the two processes in combination are likely to engage in synaptogenesis and synaptic plasticity by interacting with each other.

This study is based on the unique research technique of the convergence of bioinformatics and AI, and its significance lies in that it provides designs for more systematic interpretation and experimentation to researchers, and represents a new approach for projecting biological changes in the early stages of disease progression to the healthcare industry.

Dr. Cheon said, “GANs are a useful tool for analyzing the disease-induced differences in gene expression and for explaining the molecular progress by identifying the cause of the phenomenon. The continued expansion of this methodology and omics data accumulation are expected to help us overcome the largest limitation in analysis related to brain diseases and aging, which is the time-consuming process of acquiring samples.”