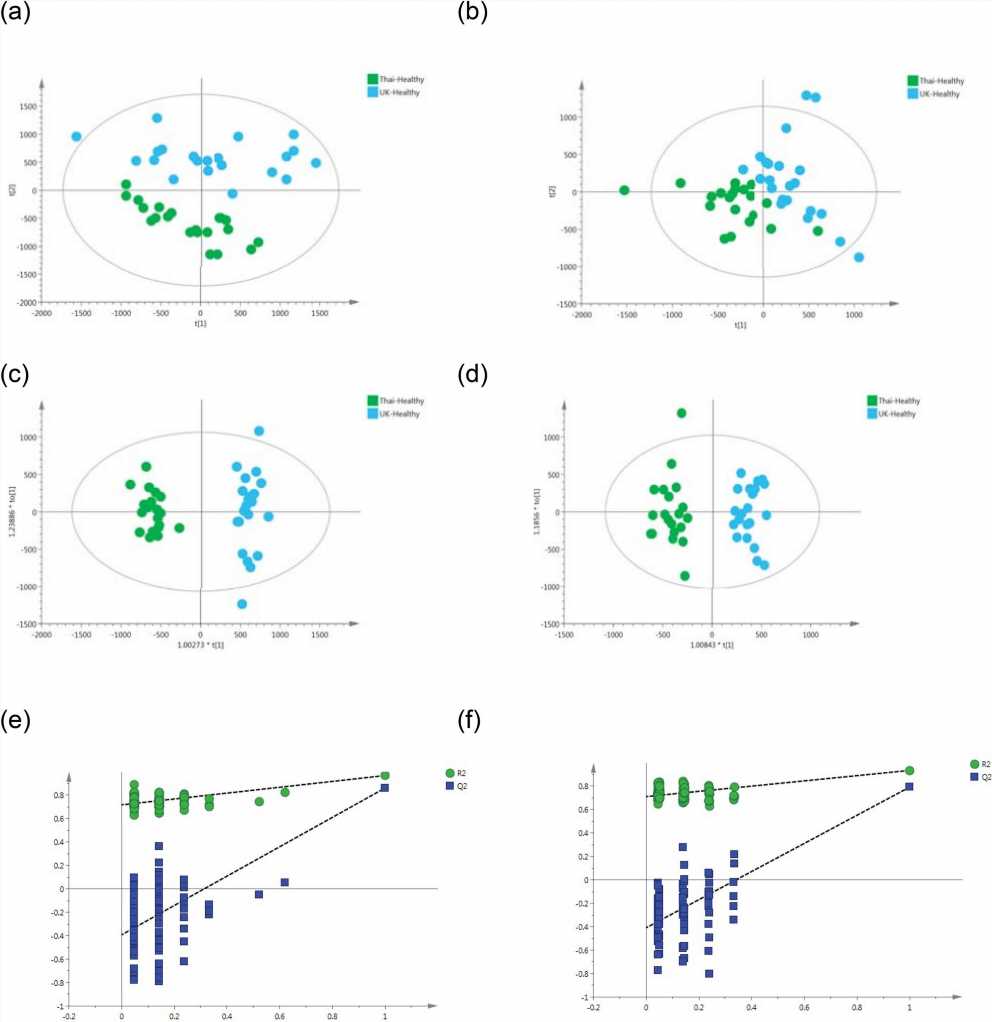 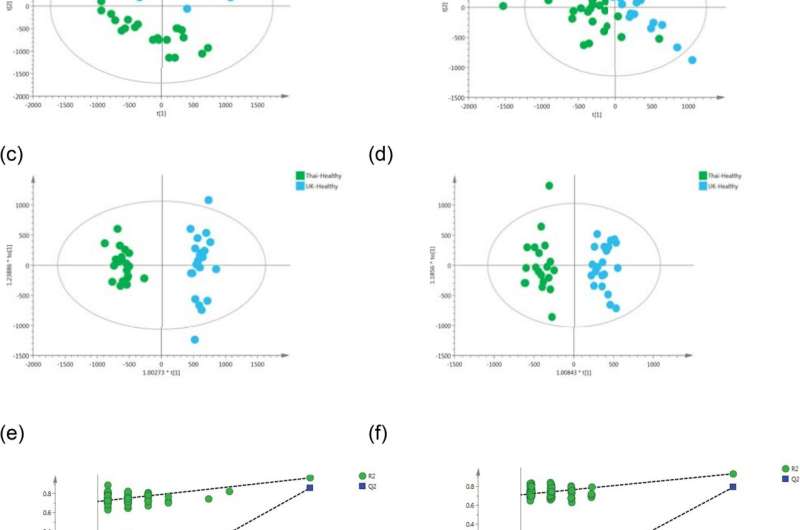 Early-stage research has found 10 metabolites associated with bile duct cancer which might one day help create a urine test to identify the cancer.

The work is the result of a collaboration between Imperial College London and the Khon Kaen University in Thailand, who are working together to understand and reduce the disproportionately high rates of bile duct cancer in the Isaan peoples from the North-Eastern region of Thailand and Laos. The research is published in the journal Scientific Reports.

In Thailand, bile duct cancers are associated with the O. viverrini parasite which may be inadvertently eaten in raw, partially cooked, or fermented fish dishes. The parasite enters the bile ducts and causes damage which can then lead to cancer.

“Early detection of bile duct cancer is vital as it is often symptomless. This means it is often recognized late when it is hard to treat and surgery to remove the cancer is not possible. Other than surgery there are no currently effective treatments for bile duct cancer.” says Professor Simon Taylor-Robinson, senior author of the study, and Imperial’s Envoy for International Affairs.

“As this cancer is hard to identify and treat early, in this study it was important to include participants in Thailand who are disproportionately affected. We are grateful to all the participants and to our partners in this collaboration, which we hope will one day lead to a quick, easy-to-use test to detect this cancer early and treat patients sooner,” he said.

Hard to identify and treat early

The participants provided urine samples which were assessed using liquid chromatography mass spectroscopy—a technique that separates and detects molecular components in a sample. This allowed the researchers to identify the metabolites in the participants’ urine.

While there were differences in the metabolites of the Thai and UK participants due to diet and weight, the researchers found 10 metabolites which appear to be related to the development of the types of cancers seen in both groups.

This may indicate that the different forms of bile duct cancer act in the same way in the body, the scientists say. This could mean that any test developed using these metabolites could be used universally, if proven successful.