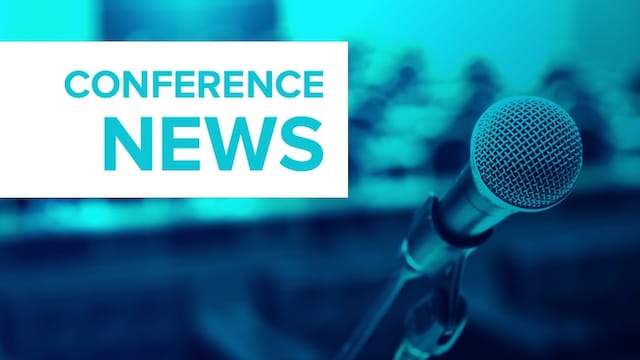 The monoclonal antibody lecanemab, taken at a bi-weekly dose of 10 mg/kg,  completely cleared amyloid within 18 months in 80% patients with early Alzheimer’s disease (AD), results of a phase 2b study show.

In addition, amyloid clearance appears to correlate with a slowing of cognitive decline, suggesting the drug has an impact on the disease process.

The findings were presented at the 14th Clinical Trials on Alzheimer’s Disease (CTAD) conference.

“It was the first time this design was used for AD and it was successful in identifying the highest dose as most likely to be effective. Fewer and fewer patients were randomized to lower doses by this algorithm,” said Irizarry.

The results presented were for those receiving the 10 mg/kg biweekly dose vs placebo.

One of the endpoints was the AD Composite Score (ADCOMS). Developed by Eisai, ADCOMS is a composite of elements from several established scales for AD that are “most sensitive to progression early in AD,” said Irizarry.

The results indicated a 30% difference in ADCOMS scores among the 79 subjects receiving the drug vs the 160 taking a placebo (P < .05) at 18 months.

For amyloid PET, results showed 81% of patients converted from amyloid positive to amyloid negative by visual readout for the treated vs placebo groups (P < .0001) at 18 months.

The study showed a significant change in plasma Aβ42/40 ratio (P < .01) “in a way that would be expected with amyloid clearance,” said Irizarry.

Results also showed that amyloid reduction as shown both on PET and through the plasma Aβ42/40 ratio corelated with positive clinical outcomes.

The benefits of lecanemab on imaging, plasma biomarkers, and clinical outcomes were maintained during a “gap” period following the core study where patients did not receive the drug for an average of 2 years before the open-label extension (OLE) phase.

“From this gap period, the data suggest that these are disease-modifying type treatments,” said Irizarry. “They slow down the progression of the disease and may be durable after stopping treatment.”

However, there were some signs of amyloid returning during this period. “We think this may reflect that off-treatment there may still be a gradual reaccumulation of pathology and you still may need treatment with the drug, although perhaps at lower dosing frequency. That’s something we’re exploring,” said Irizarry.

During the OLE phase, when all participants receive 10 mg/kg biweekly, safety “was consistent with what we saw in the core study” with the rate of amyloid-related imaging abnormalities being “relatively low and manageable,” he added.

The data also showed decreased amyloid by both PET and plasma biomarkers over 12 months in the OLE phase.

The company’s 18-month phase 3 trial has completed recruitment of 1795 patients. That study, which is comparing the highest dose of the drug to placebo in early AD patients, will be reported at the end of next year, said Irizarry.

Too Soon to Tell

Van Dyck agreed there’s “a strong suggestion, albeit with very small samples, that the treatment effects are maintained over the gap period.”

He added the data for the Aβ42/40 ratio “look quite variable to me” compared with PET data, with signs that amyloid is “creeping up over the gap period.”

He said he’s “skeptical” that plasma biomarkers can be used now to monitor therapies or that “we’re ready to approve these therapies in an accelerated manner solely on the basis of biomarker effects. I don’t think those biomarkers are fully validated for those purposes.”