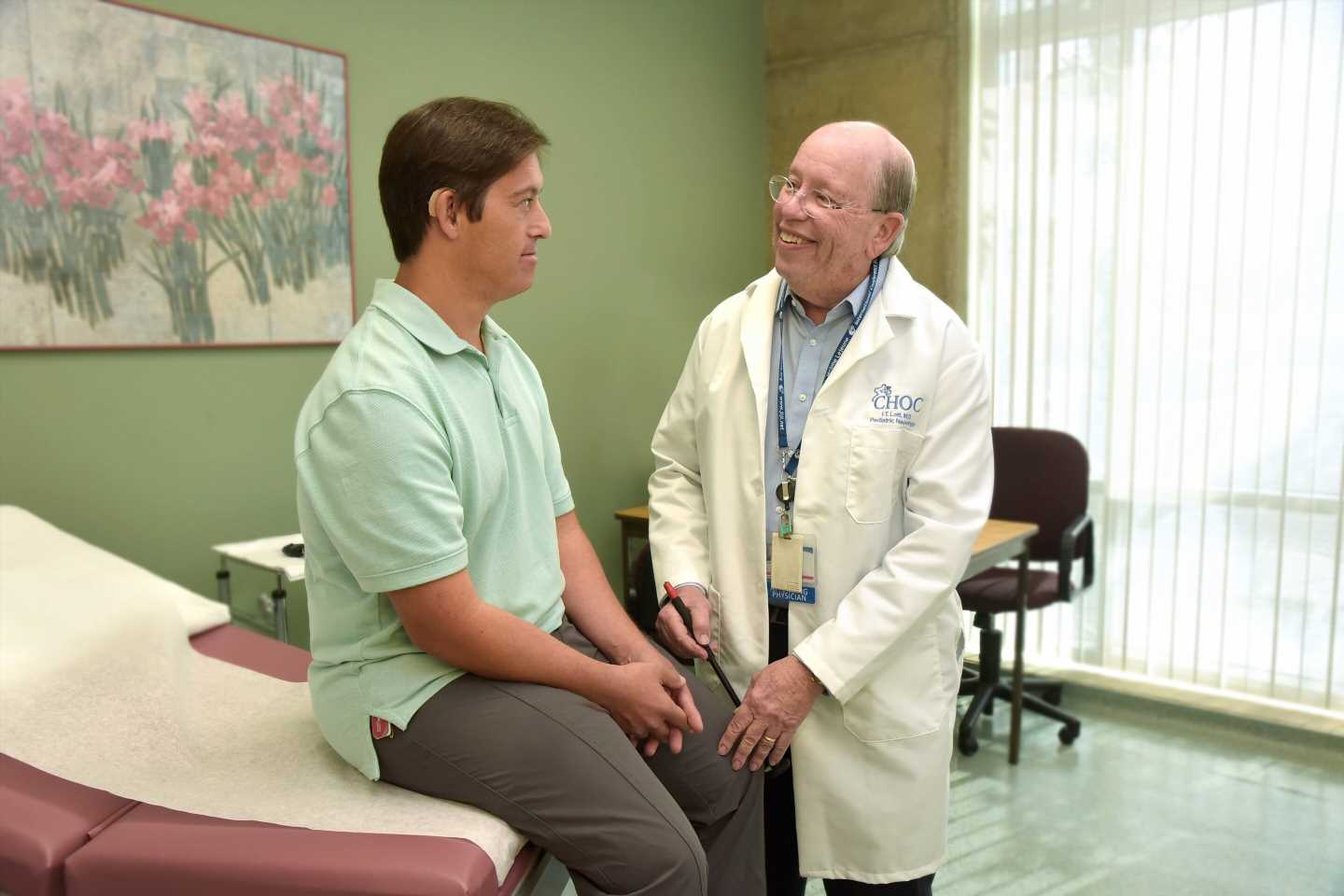 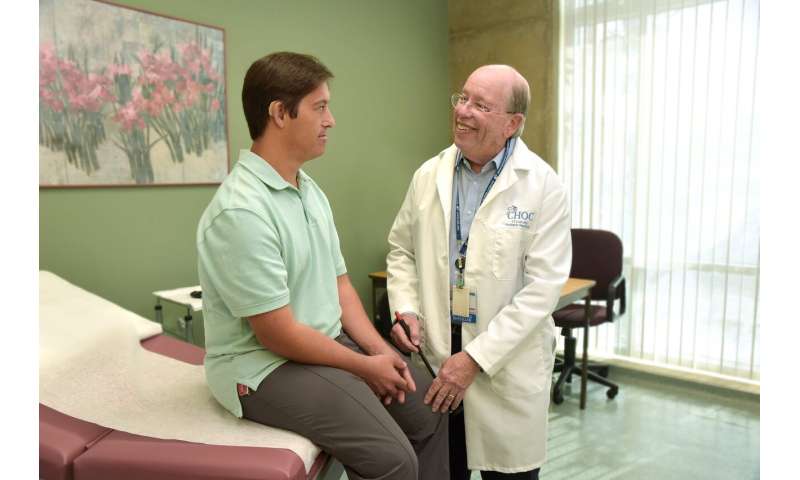 Amyloid is a key feature of Alzheimer’s disease, but the accumulation of these sticky proteins may not be the only risk factor for developing Alzheimer’s disease, according to a new study published this week. Other, modifiable risk factors, such as the amount of fats in our blood and how efficiently our bodies generate energy could also play important roles.

“We found that people with Down Syndrome, who also have Alzheimer’s disease, show a deficit in energy metabolism that is similar to people with Alzheimer’s disease in the general population,” said first author, Mark Mapstone, Ph.D., from the Department of Neurology at the UCI School of Medicine and member of UCI’s Institute for Memory Impairments and Neurological Disorders (UCI MIND). “These findings suggest that the amyloid accumulation, which occurs from birth in Down Syndrome, may not be the only factor determining Alzheimer’s risk.”

“Disruption of metabolic function is a recognized feature of late onset Alzheimer’s disease,” said Mapstone. “Our discovery could open new avenues for preventing this metabolic deficit in all people at risk for the disease.

Down Syndrome is the most common neurodevelopmental disorder affecting over 250,000 individuals in United States. People with Down Syndrome have a very high risk of developing Alzheimer’s disease and nearly all have the brain pathology (amyloid plaques) of Alzheimer’s at death.