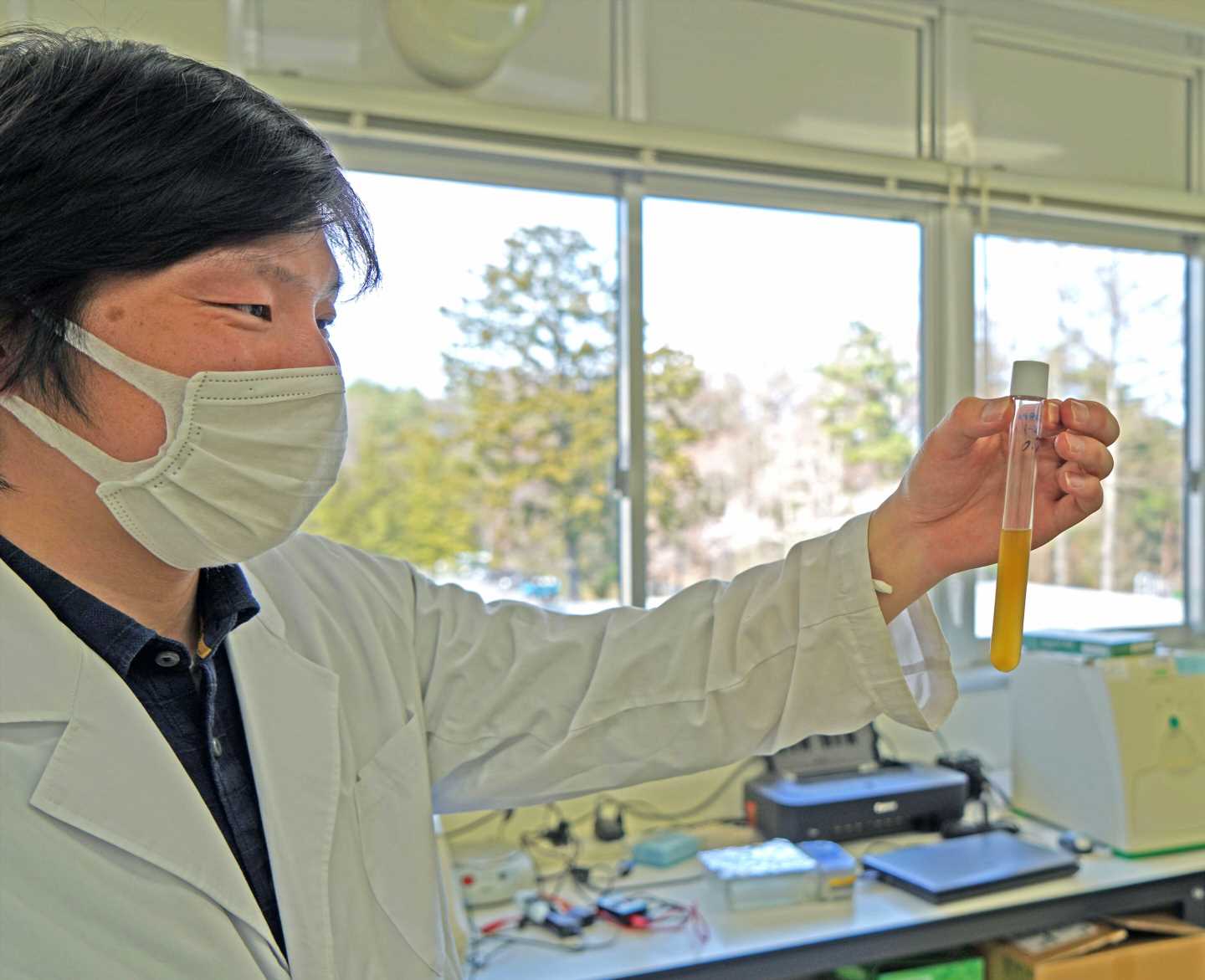 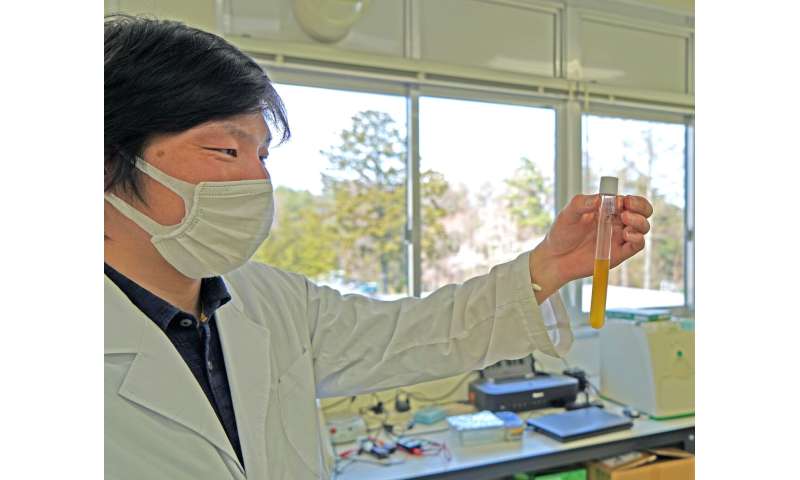 Research findings suggest gut microbes can effect allergic immune responses. Tasuku Ogita who has recently joined Shinshu University is an expert on teas and their effects on gut bacteria. In this study, his team looked at green tea and the abundance of Flavonifractor plautii (FP) bacteria found in the gut. FP has been reported to be a part of the catechin metabolism in the intestines. Catechin is an antioxidant found in a variety of foods including green tea, of which 30 to 42% of its dry weight is catechin.

Tasuku Ogita and his team including supervisor Takeshi Shimosato has found that oral administration of FP strongly suppresses the Th2 immune response to food allergies in vivo. The food we eat affects the complex cocktail of different strains of bacteria in the gut. Drinking green tea increases the abundance of FP (Flavonifractor plautii) which suppresses the Th2 immune response. FP is a strain of the Clostridia family of bacteria, which is known to have effects on the immune system, notably inhibiting inflammation. Some Clostridia strains show promise of lowering blood pressure and some are known to be abundant in lean people and not in heavier people, leading researchers to believe they can be used to regulate weight.

Dr. Ogita has successfully cultured FP which took 6 months to accomplish. It is not easy to grow bacteria that grows inside the intestines out of its environment. Dr. Ogita was delighted when he was able to see the “face” of this FP strain under a microscope. A photo of the FP bacteria did not exist because research into its study is in its infancy. Dr. Ogita believes this is the first photo of FP. 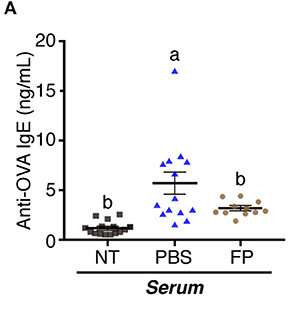 Shinshu University is located in Nagano prefecture, known throughout Japan for having a variety of fermented food items with positive health outcomes. Nagano is unusual in that it does not have direct access to an ocean, so the food culture that has developed here has been unique. Due to its mountainous terrain, residents have had to survive long winters without access to the outside world, cultivating a rich food culture of natural preserves including miso and lacto-fermented pickles.

Nowadays, its residents have the best health and highest longevity in Japan, meaning it is likely a great contender for the area with some of the best health lifestyles in the world. Nagano manages to do this with some of the lowest costs for medical care for the elderly in Japan, meaning people live long but are also healthier longer. Researchers at Shinshu University continue to work to study unique foods indigenous to Nagano and Japan, and metabolic processes in the body scientifically to share this knowledge with others around the world with the hope that they too, can benefit from this culture.