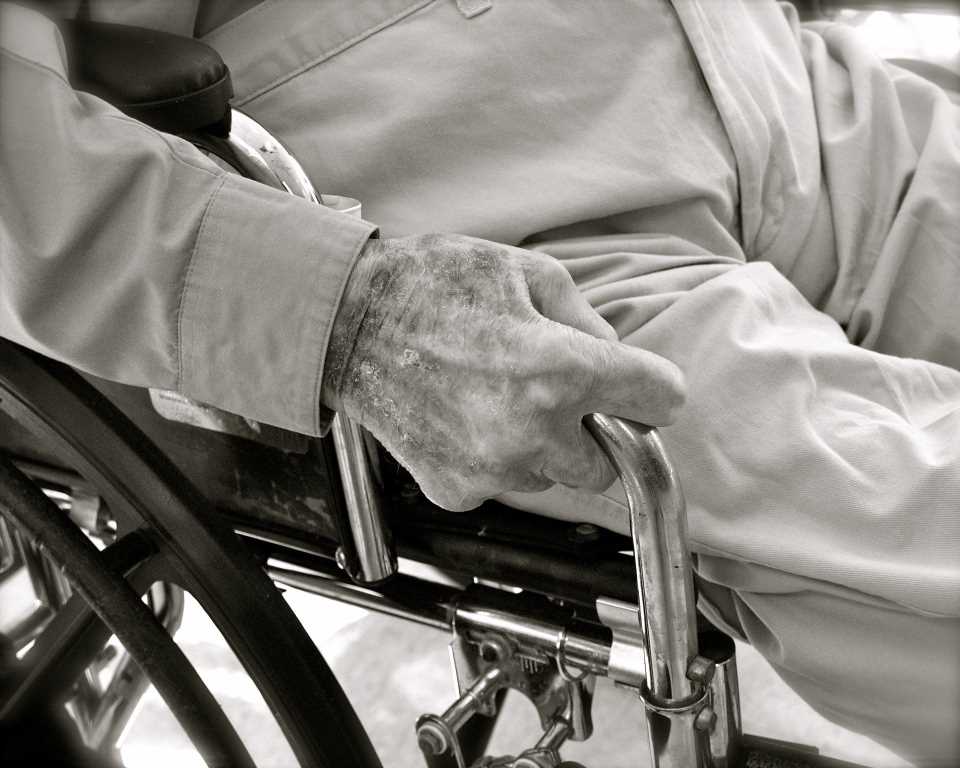 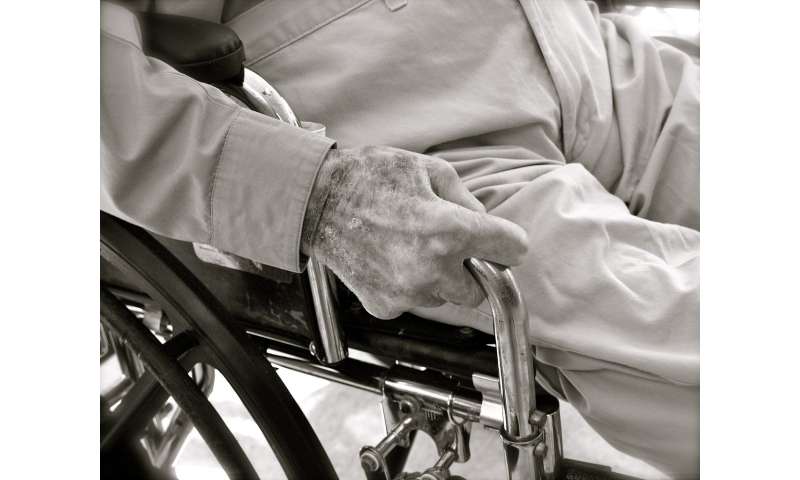 A team of researchers in the United States and Japan reports that spinal cord stimulation (SCS) measurably decreased pain and reduced motor symptoms of Parkinson’s disease, both as a singular therapy and as a “salvage therapy” after deep brain stimulation (DBS) therapies were ineffective.

Writing in the September 28, 2020 issue of Bioelectronic Medicine, first author Krishnan Chakravarthy, MD, Ph.D., assistant professor of anesthesiology at University of California San Diego School of Medicine, and colleagues recruited 15 patients with Parkinson’s disease, a neurodegenerative disorder that is commonly characterized by physical symptoms, such as tremors and progressive difficulty walking and talking, and non-motor symptoms, such as pain and mental or behavioral changes.

The mean age of the patients was 74, with an average disease duration of 17 years. All of the patients were experiencing pain not alleviated by previous treatments. Eight had undergone earlier DBS, a non-invasive, pain therapy in which electrical currents are used to stimulate specific parts of the brain. Seven patients had received only drug treatments previously.

Researchers implanted percutaneous (through the skin) electrodes near the patients’ spines, who then chose one of three types of electrical stimulation: continuous, on-off bursts or continuous bursts of varying intensity.

Following continuous programmed treatment post-implantation, the researchers said all patients reported significant improvement, based on the Visual Analogue Scale, a measurement of pain intensity, with a mean reduction of 59 percent across all patients and stimulation modes.

Seventy-three percent of patients showed improvement in the 10-meter walk, a test that measures walking speed to assess functional mobility and gait, with an average improvement of 12 percent.

And 64 percent of patients experienced improvements in the Timed Up and Go (TUG) test, which measures how long it takes a person to rise from a chair, walk three meters, turn around, walk back to the chair and sit down. TUG assesses physical balance and stability, both standing and in motion. Average TUG improvement was 21 percent.

The authors said the findings suggest SCS may have therapeutic benefit for patients with Parkinson’s in terms of treatment for pain and motor symptoms, though they noted further studies are needed to determine whether improved motor function is due to neurological changes caused by SCS or simply decreased pain.