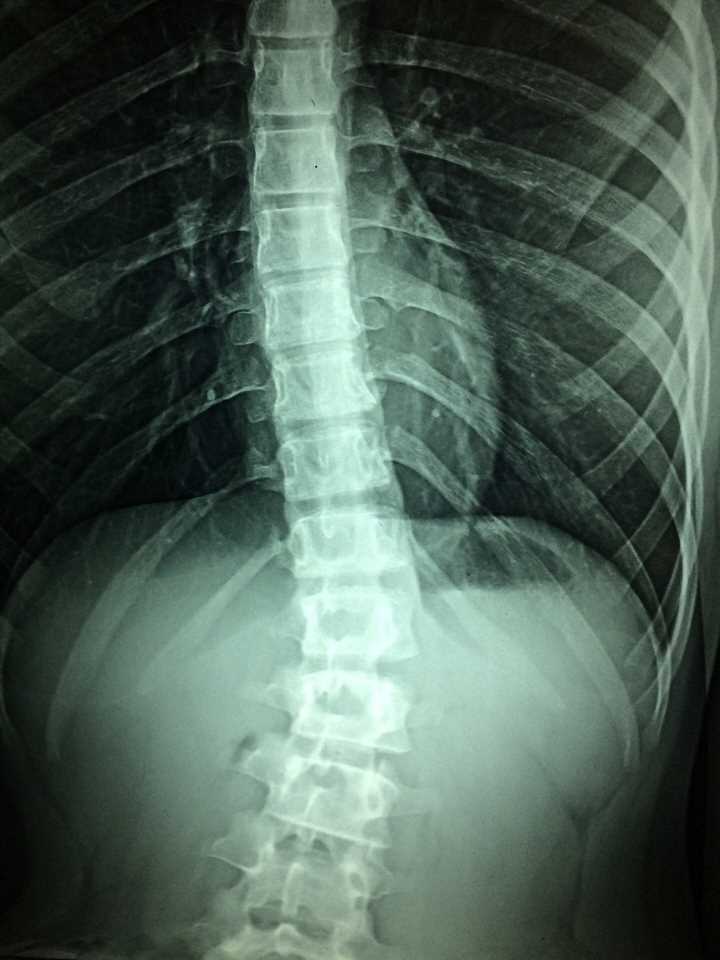 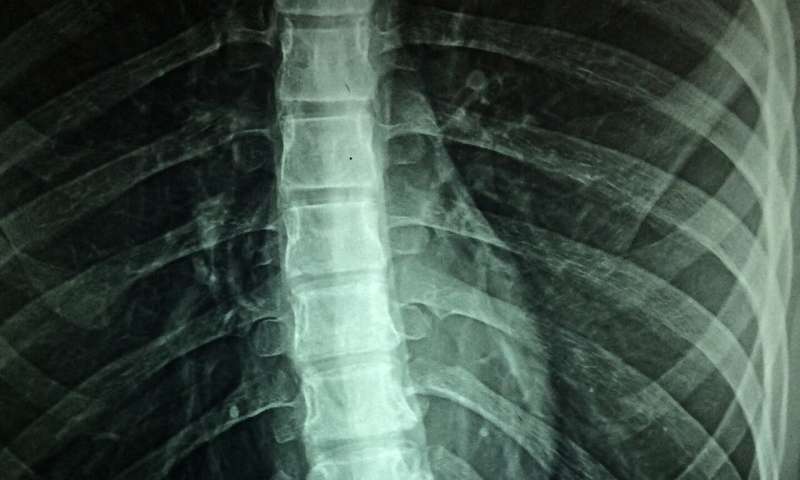 Prior case studies have shown that synchronized stimulation of the brain and limb nerves strengthens neural connections and, thus, can restore patients’ mobility.

For the first time, researchers at the laboratory have looked into the potential of paired associative stimulation therapy in treating incomplete paraplegia, investigating how stimulation therapy can promote the recovery of walking ability when combined with walking rehabilitation.

The results of the recently completed case study have been published in the Spinal Cord Series and Cases journal.

“We demonstrate for the first time that paired associative stimulation helped a paraplegic patient walk and promoted his walking rehabilitation. Stimulation therapy has already previously been found to be a potential mode of treatment for spinal cord injuries. These findings spur us on to continue investigating paired associative stimulation,” says Anastasia Shulga, a neuroscientist and medical doctor from the University of Helsinki who headed the case study.

In the case study, stimulation therapy was given to a 47-year-old male whose lower limbs were partially paralyzed due to a spinal cord injury. The patient’s right leg had spontaneously recovered almost all of its function in the year after the injury, but the left leg’s functionality had recovered only partially, leaving the patient unable to walk. A year after the trauma, his left leg received stimulation treatment for three months. This three-month treatment was repeated two years after the trauma.

Prior to the stimulation treatment, the patient was unable to stand without considerable body weight support. As it was considered fruitless, conventional walking rehabilitation was not initiated.

After the first three-month stimulation period, the patient was able to stand for 1.5 minutes and take 13 steps on parallel bars without weight support. Thanks to this improvement, the patient was enrolled into walking rehabilitation after the treatment period, achieving independent walking ability with the help of a rollator.

During the second three-month treatment period, his walking distance grew 2.4 times faster compared to the previous period when he received no stimulation. Furthermore, the left leg had recovered its strength to a considerable degree, while the score for the measure describing the patient’s independent functioning had also improved. No adverse effects were caused by the treatment.

Paired associative stimulation investigated as a treatment for incomplete injuries

Most spinal cord injuries are incomplete, with great variance between individual cases. Certain patients can remain completely paralyzed from the neck down, while the best cases can make an almost full or full recovery. Recovery depends on the level and severity of the injury.

“One year on from the trauma, the speed of recovery slows down markedly and there is little spontaneous recovery,” Shulga explains.

New therapies are needed for treating traumatic spinal cord injuries, since the only method currently in clinical use is the surgical stabilization of the spine, only carried out when necessary, and subsequent rehabilitation.

Shulga has gained promising results in investigating paired associative stimulation therapy through patient cases and series where the therapy has been trialed on incomplete injuries. In the studies, the functionality of the upper or lower limbs of nearly 20 patients has been successfully improved. Shulga points out that in the case of complete spinal cord injury, paired associative stimulation is not an appropriate therapy.

At the moment, she is carrying out a randomized double-blind placebo-controlled trial where only 1–4 months has passed from the trauma that caused the tetraplegia of the patients participating in the study. The goal of the study is to improve the function of the patients’ upper limbs, while a similar study is being planned for paraplegic patients.