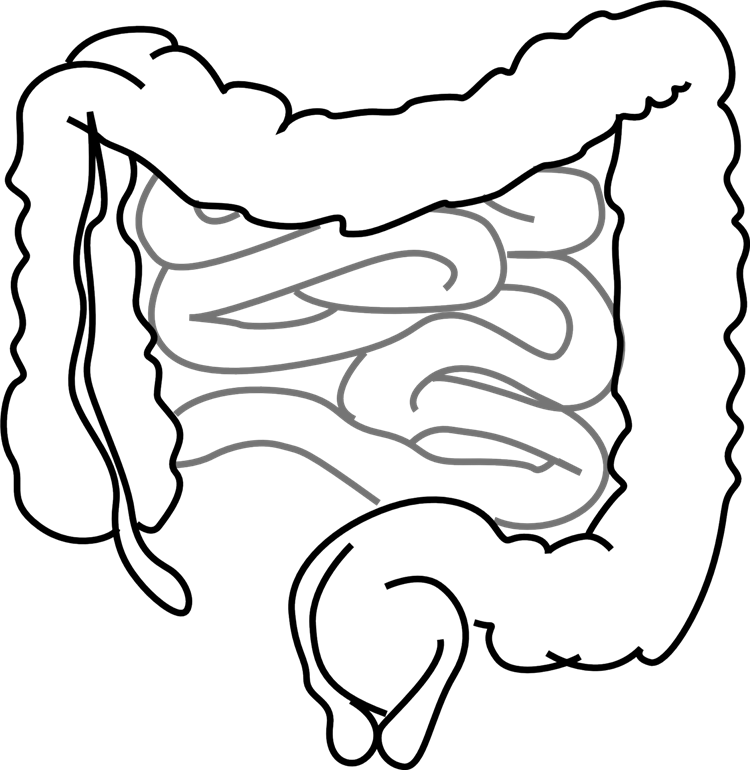 Regular use of acid reflux drugs, known as proton pump inhibitors, or PPIs for short, is linked to a heightened risk of developing type 2 diabetes, finds research published online in the journal Gut.

And the longer these drugs are taken, the greater the risk seems to be, the findings show, prompting the researchers to advise that people taking these drugs for 2 or more years should have regular blood glucose check-ups to screen for diabetes.

PPIs are used to treat acid reflux, peptic ulcers, and indigestion. They are among the top 10 most commonly used drugs worldwide. Long-term use has been linked to an increased risk of bone fractures, chronic kidney disease, gut infections and stomach cancer.

In 2014, the global prevalence of type 2 diabetes was 8.5%, and the researchers wanted to find out if the widespread use of PPIs and the high prevalence of diabetes might be linked.

At enrolment and every 2 years after that, participants updated information on their health behaviours, medical history, and newly diagnosed conditions.

Starting in 2000 for the NHS, 2001 for NHS II, and 2004 for the HPFS, participants were also asked whether they had used PPIs regularly in the preceding 2 years: regular use was defined as 2 or more times a week.

During the average tracking period of around 9 to 12 years across all three groups, 10,105 participants were diagnosed with type 2 diabetes. The annual absolute risk of a diagnosis among regular PPI users was 7.44/1000 compared with 4.32/1000 among those who didn’t take these drugs.

After taking account of potentially influential factors, including high blood pressure, high cholesterol, physical inactivity and use of other medication, those who regularly used PPIs were 24% more likely to develop type 2 diabetes than those who didn’t.

Further analysis showed that diabetes risk among PPI users wasn’t affected by sex, age, family history of diabetes, smoking, alcohol intake, diet, physical activity, high cholesterol or regular use of anti-inflammatory drugs. But it was higher among participants who weren’t overweight or who had normal blood pressure.

For comparison, the researchers also looked at the potential impact of H2 blockers, another type of drug used to curb excess stomach acid production.

This is an observational study, and as such, can’t establish cause, but it involves many people whose health was tracked over a relatively long period, say the researchers.

A mounting body of evidence suggests that changes in the type and volume of bacteria in the gut (the microbiome) may help explain the associations found between PPI use and an increased risk of developing diabetes, they add.

“Owing to wide usage, the overall number of diabetes cases associated with PPI use could be considerable,” they warn.