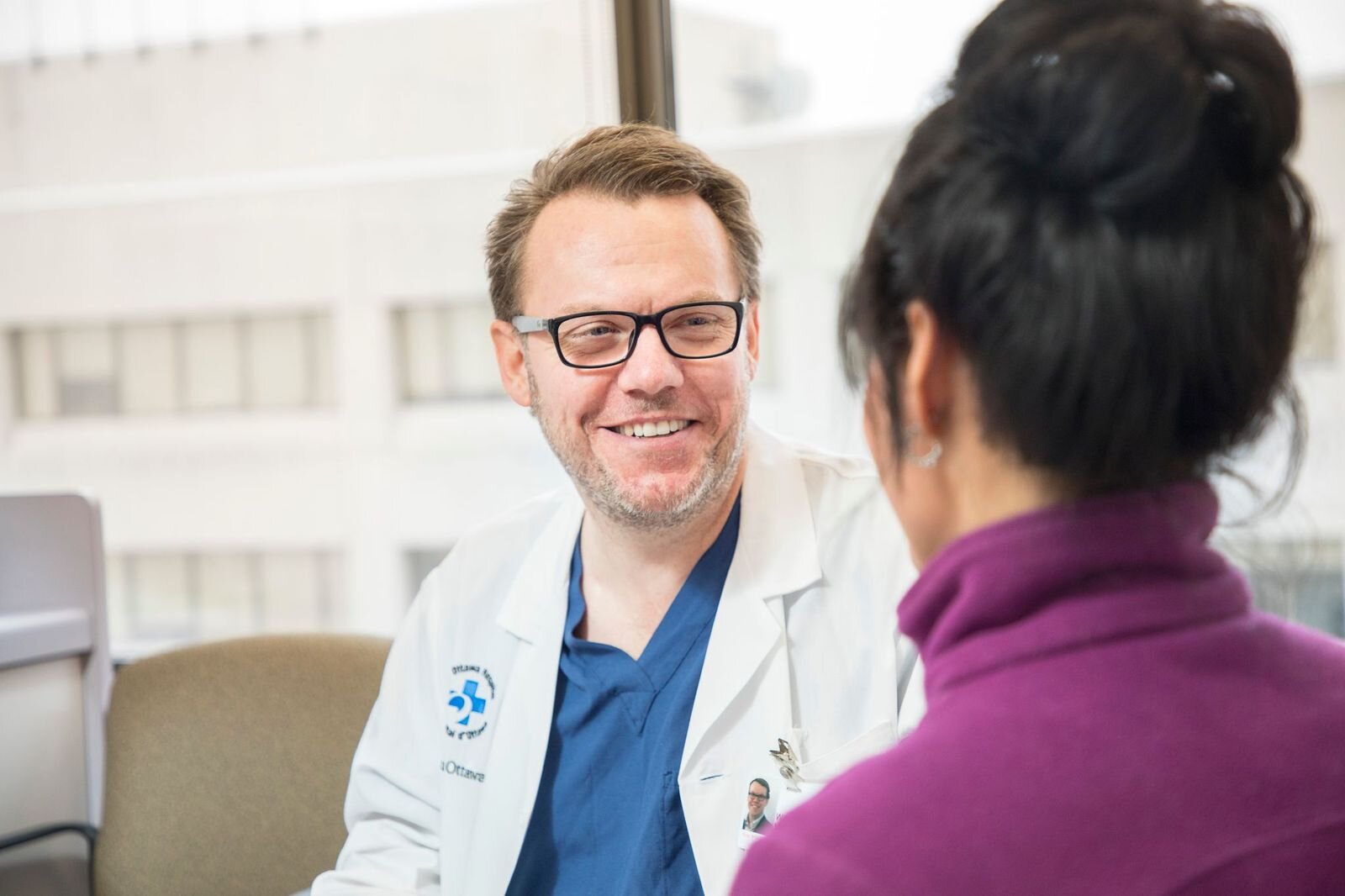 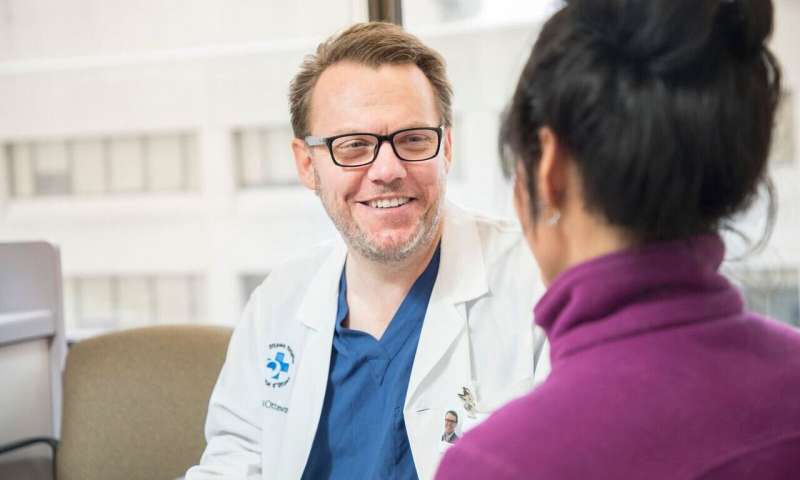 In the largest study of its kind, Ottawa researchers found that children whose mothers reported using cannabis during pregnancy were at greater risk of autism. The incidence of autism was 4 per 1000 person-years among children exposed to cannabis in pregnancy, compared to 2.42 among unexposed children. The findings were published in the prestigious medical journal Nature Medicine.

Recreational cannabis is now legal in Canada, but that doesn’t mean it’s safe for people who are pregnant or breastfeeding. Health Canada and the Society of Obstetricians and Gynaecologists of Canada recommend against these populations using cannabis, and health warnings to this effect appear on cannabis packaging.

“Despite these warnings, there is evidence that more people are using cannabis during pregnancy,” said Dr. Mark Walker, Chief of the Department of Obstetrics, Gynecology and Newborn Care at The Ottawa Hospital, professor at the University of Ottawa and senior author on the study. “This is concerning, because we know so little about how cannabis affects pregnant women and their babies. Parents-to-be should inform themselves of the possible risks, and we hope studies like ours can help.”

The research team reviewed data from every birth in Ontario between 2007 and 2012, before recreational cannabis was legalized. Of the half a million women in the study, about 3,000 (0.6 percent) reported using cannabis during pregnancy.

The researchers had previously found that cannabis use in pregnancy was linked to an increased risk of preterm birth, and created an animated video to summarize their findings. In that study, they found that women who used cannabis during pregnancy often used other substances including tobacco, alcohol and opioids.

Considering those findings, in the current study the researchers specifically looked at 2,200 women who reported using only cannabis during pregnancy, and no other substances. They found that babies born to this group still had an increased risk of autism compared to those who did not use cannabis.

The researchers do not know how much cannabis the women were using, how often, at what time during their pregnancy, or how it was consumed. They also note that while they tried to control for other factors that could influence neurological development, their study can still only show association—not cause and effect.

As cannabis becomes more socially acceptable, health-care researchers are mindful that some parents-to-be might think it can be used to treat morning sickness.

“In the past, we haven’t had good data on the effect of cannabis on pregnancies,” said Dr. Daniel Corsi, Epidemiologist at The Ottawa Hospital and BORN Ontario, which is affiliated with the CHEO Research Institute. “This is one of the largest studies on this topic to date. We hope our findings will help women and their health-care providers make informed decisions.”