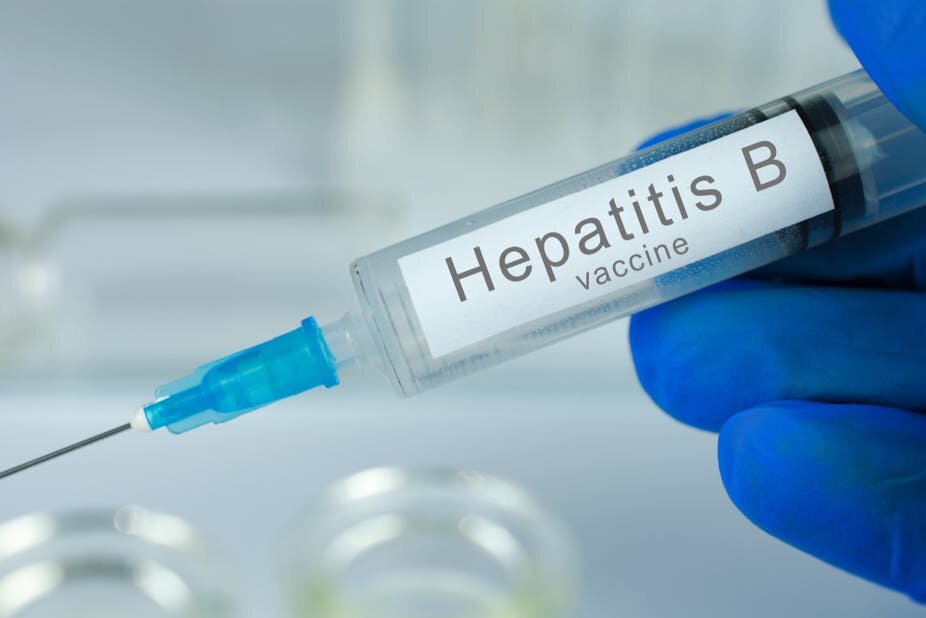 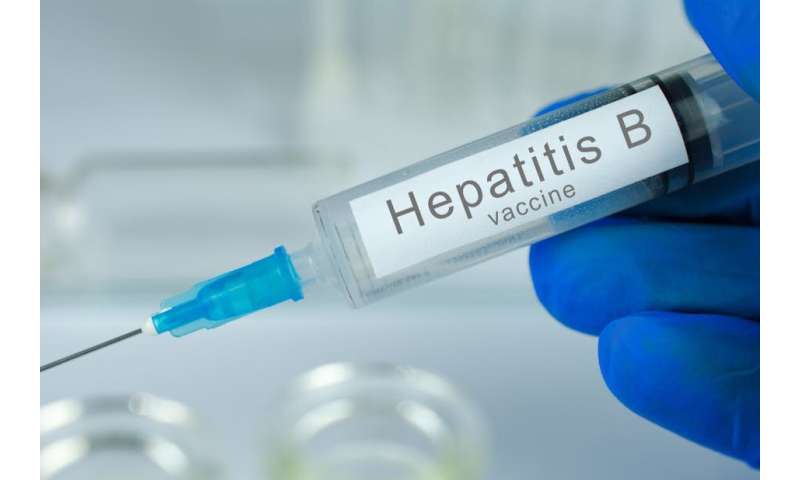 The World Health Organization has announced additional efforts to eliminate hepatitis by 2030. The overall strategy calls for the prevention of new infections through universal implementation of the hepatitis B birth-dose vaccine. It also calls for full vaccine coverage, and access to affordable diagnostics to identify and care for infected individuals.

Hepatitis refers to the inflammation of the liver and is commonly caused by viral infections. It is major global public health problem, accounting for more than 1.4 million deaths every year. It can also be caused by medications, substance abuse, toxins, alcohol and autoimmune conditions.

There are different strains of the virus, causing hepatitis A, B, C, D, and E. Of major concern in sub-Saharan Africa is hepatitis B. With a prevalence of 6.1%, it is more common in the region than HIV, which stands at prevalence of 4.9%. In the WHO African region, mother-to-child transmission and horizontal transmission during early childhood are the leading causes of hepatitis B infection.

Women who are have hepatitis B are more than 10 times more likely to pass on the infection to their newborns. The risk of becoming a chronic carrier of hepatitis B stands at 95% for infections acquired during the perinatal period.

The current WHO strategy to end mother-to-child transmission of hepatitis B includes routine screening of all pregnant women, the treatment of highly infectious infected mothers, birthdose vaccination and the administration of hepatitis B immunoglobulin for exposed infants.

Infant vaccination has been shown to reduce the risk of developing hepatitis B by more than three times. This is particularly the case if the vaccine is administered within the first three days after birth.

But none of these practices are rigorously enforced in many parts of Africa. This is because of an absence of evidence based policies.

A major challenge in the control of hepatitis globally is the limited attention that it has received in the past from governments and funding agencies. This is largely due to the difficulty in attribution of death as a result of infections.

The complications that can result from hepatitis, such as liver cancer, generally get highlighted as a standalone cause of death. Hepatitis is not noted as the reason for death. As a result, more money has been invested in other areas of public health, such as HIV/AIDS and tuberculosis control. This is despite deaths due to hepatitis being more numerous than those caused by HIV/AIDS and comparable to those caused by tuberculosis in the world and in sub-Saharan Africa in particular.

In addition, there is a dearth of information on the burden and patterns of the disease. This is despite a 2014 World Health Assembly resolution that urged member states to develop and implement coordinated multi-sectorial national strategies for the prevention, diagnosis and treatment of viral hepatitis based on local epidemiological context.

These were to be supported by targeted health promotion and prevention actions and appropriate and effective viral hepatitis surveillance systems. The absence of evidence based policy actions continues to limit the establishment of effective responses.

For example, women continue to present at maternity centers for delivery without ever having been screened for hepatitis B. The worry is that some are symptomatic, as a recent study from Uganda showed.

The hepatitis B vaccine has been available since 1982 and immunization is an effective strategy. But poor uptake and coverage in the region persists. This is despite various strategies to ensure full vaccination coverage.

The hepatitis B vaccine coverage in sub-Saharan Africa is estimated to be at 6% compared to the global coverage of 43%. And the immunization schedules in this region remain a challenge since it’s often difficult to get babies vaccinated within the first hours or days after birth.

These challenges are further compounded by weak health systems with limited healthcare budgets that make diagnostics and treatment unavailable to the wider population. All these challenges have been further expanded by the COVID-19 pandemic.

In the journey to a hepatitis free future, several actions are needed.

There needs to be more deliberate action to screen all pregnant women. More targeted efforts need to be implemented to reach women, especially those in marginalized and far-flung areas, to ensure that they get antenatal care.

And there’s an urgent need to increase uptake and coverage of both new and old vaccines. For example, estimates show that between 2021 and 2035, Nigeria could prevent between 0.3 and 1.2 million deaths if sufficient investments were made for the inclusion of the hepatitis B vaccine as part of the birthdose round of immunisations.

Innovations to ensure continuity of care including access to vaccine services are needed. These could involve the use of technology and mobile clinics.

Taking lessons from the HIV/AIDS control measures is invaluable. Co-opting hepatitis B into the HIV/AIDS prevention and treatment messages would also help register quick gains as the viruses have similar routes of transmission.

Success in attaining a hepatitis B free future also requires strengthened partnerships between the WHO, governments and funding agencies.