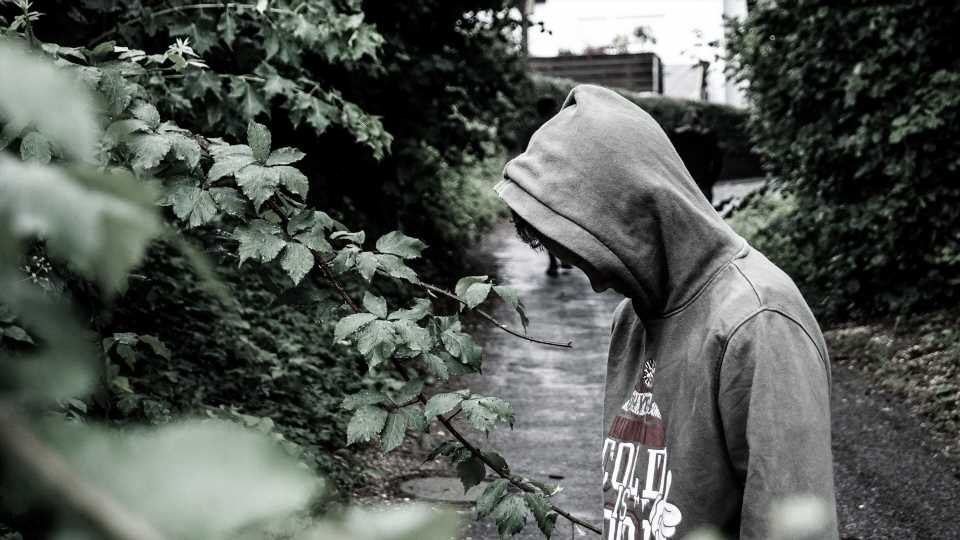 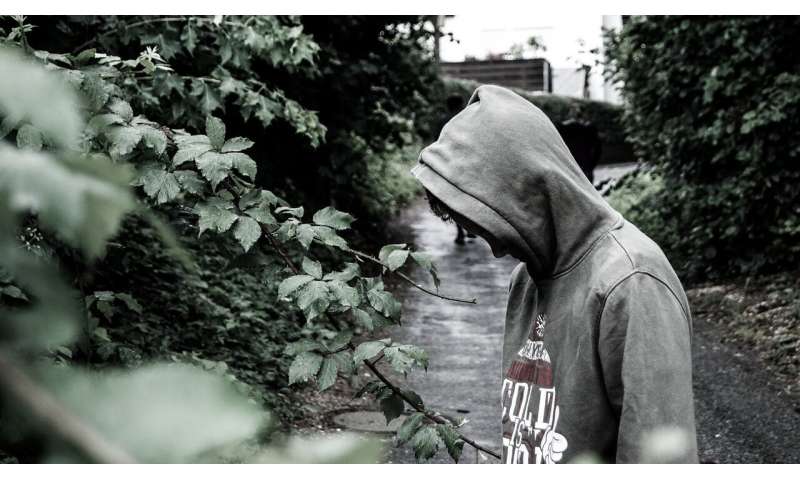 Parental rejection of sexual orientation and gender identity could be a key trigger in youth homelessness, according to new research.

A report by UCD researchers, in conjunction with Focus Ireland and BeLonG To Youth Services, found that parents’ rejection of their children’s sexuality and gender identity is a contributing factor in young people’s decision to leave home.

According to the study, there is also a high degree of fear and anxiety among young people when engaging with homeless services due to fears they would encounter homophobic or transphobic attitudes among service users and staff.

The research, carried out by Professor Michelle Norris and Dr. Aideen Quilty from the UCD School of Social Policy, Social Work and Social Justice, found connections between homelessness and mental health problems, and complex experiences of stigma and shame.

A total of 22 people aged between 18 and 30 were interviewed for the qualitative study, the first of its kind in Ireland.

Dr. Quilty added: “[It] is important that we listen to and hear carefully the voices of these courageous young people. Their powerful stories highlight significant levels of resilience in the face of challenging, distressing and damaging experiences of homelessness. We have a responsibility to ensure their stories matter and that we respond through targeted, appropriate actions.”

According to the report’s main findings:

The report makes a number of recommendations, including that the issue of LGBTQI+ homelessness should be included in the new Youth Homelessness Strategy that was promised as part of the Program for Government.