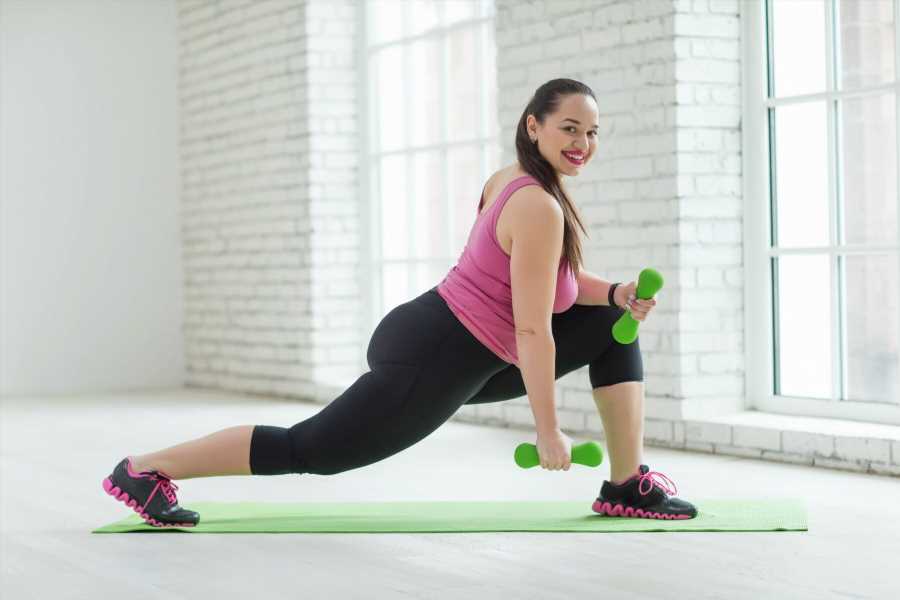 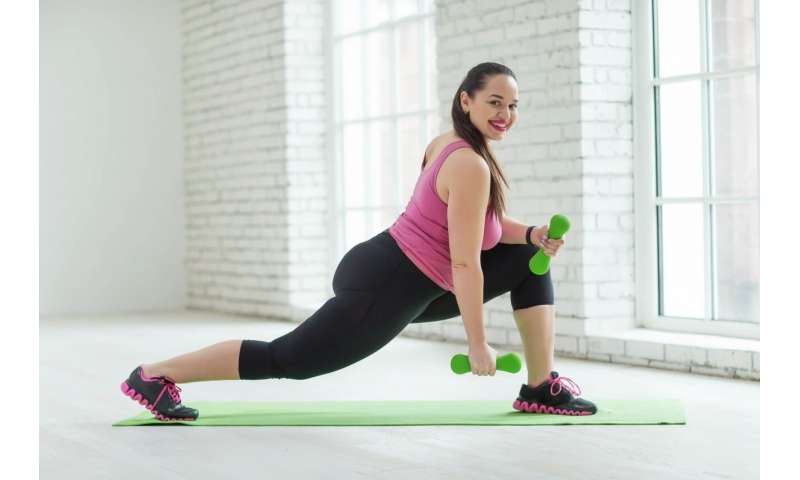 A new study suggests, for obese or overweight adults, that any amount of exercise might lower the risk of developing cardiovascular disease in the next 10 years.

The study, published earlier this month in the journal PLOS ONE, found that exercise of any volume might lower the risk by as much as half among obese or overweight adults. People whose weight fell into the “normal” range—having a body mass index of between 18.5 and 24.9—who completed at least 150 minutes of exercise a week had lower risk of cardiovascular disease.

“This shows that increasing physical activity even a small amount, as little as 10 minutes at a time, is associated with lower risk of cardiovascular disease—for example, a 30-minute walk has the same benefits as completing three 10-minute walks,” said Xiaochen Zhang, lead author of the study and a doctoral student studying epidemiology at The Ohio State University. “And it shows that health care providers need to provide advice about these behaviors, especially for people who are overweight or obese.”

Similar studies have examined the benefit physical activity can have on cardiovascular health, but had not identified whether those benefits vary based on a person’s weight, Zhang said.

The dataset, from the National Health and Nutrition Examination Survey (NHANES), a survey conducted by the U.S. Centers for Disease Control and Prevention, included self-reported physical activity levels, broken down into three categories: no exercise at all, exercising for one to 149 minutes per week, or exercising for more than 150 minutes per week.

That 150-minute mark is widely recommended: The American Heart Association, The American College of Sports Medicine, and the U.S. Department of Health and Human Services all advise adults get at least 150 minutes of exercise each week.

Zhang and her co-authors evaluated that data and found that an obese adult who completed 150 or more minutes of moderate or vigorous exercise each week had 50 percent lower risk of developing cardiovascular disease over 10 years. But by exercising for even a short period of time—10 minutes at a time, Zhang said—the risk dropped by 34 percent.

An overweight adult who exercised any amount at all had 47 percent lower risk of developing cardiovascular disease; if that same adult exercised more than 150 minutes a week, the risk dropped by 52 percent.

The analysis showed that overweight and obese adults were more likely to have a high 10-year risk of cardiovascular disease compared with adults whose BMIs were less than 25—something previous studies have documented.