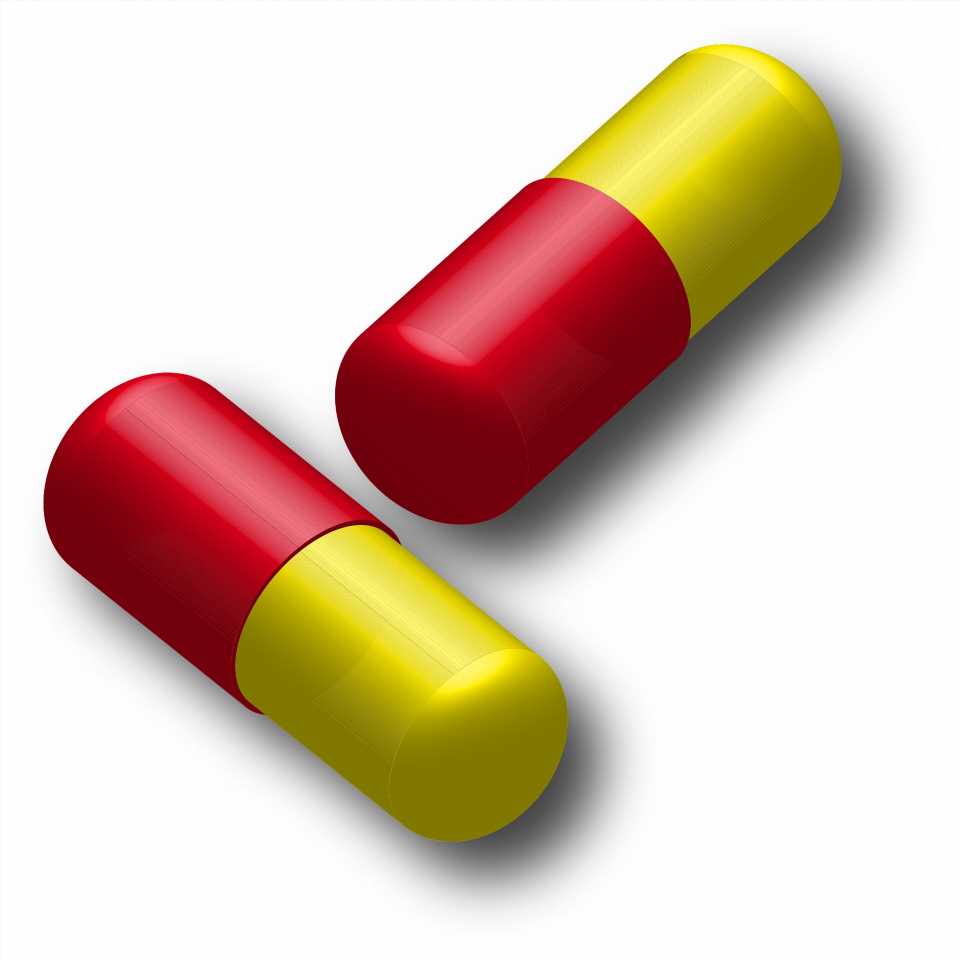 More than 1.1 million Medicare patients could die over the next decade because they cannot afford to pay for their prescription medications, according to a new study released today by the West Health Policy Center, a nonprofit and nonpartisan policy research group and Xcenda, the research arm of the drug distributor AmerisourceBergen.

If current drug pricing trends continue, researchers estimate cost-related non-adherence to drug therapy will result in the premature deaths of 112,000 beneficiaries a year, making it a leading cause of death in the U.S., ahead of diabetes, influenza, pneumonia, and kidney disease. Millions more will suffer worsening health conditions and run up medical expenses that will cost Medicare an additional $177.4 billion by 2030 or $18 billion a year for the next 10 years.

Researchers also modeled what would happen if Medicare was allowed to bring down drug prices for its beneficiaries through direct negotiation with drug companies, as described in H.R. 3, the Elijah E. Cummings Lower Drug Costs Now Act, passed by the U.S. House of Representatives last year. They found Medicare negotiation could result in 94,000 fewer deaths annually. Additionally, the model found that the policy would reduce Medicare spending by $475.9 billion by 2030.

“One of the biggest contributors to poor health, hospital admissions, higher healthcare costs and preventable death is patients failing to take their medications as prescribed,” said Timothy Lash, President, West Health Policy Center. “Cost-related nonadherence is a significant and growing issue that is direct result of runaway drug prices and a failure to implement policies and regulations that make drugs more affordable.”

The price of prescription medications has skyrocketed in recent years. Between 2007 and 2018, list prices for branded pharmaceutical products increased by 159% and there are few signs of it slowing. According to the Centers for Medicare & Medicaid Services (CMS), spending on prescription drugs will grow faster than any other major medical good or service over the next several years.

Under Medicare, beneficiaries must pay 25% of the cost of generic and brand-name medications. For many people with multiple chronic conditions, this could add up to thousands of dollars a year in out-of-pocket costs.

“The costs of doing nothing about high drug prices are too high especially when policy changes such as allowing Medicare to negotiate drug prices would result in saving millions of lives and billions of dollars,” said Sean Dickson, Director of Health Policy at West Health Policy Center and Chair of the Council for Informed Drug Spending Analysis (CIDSA), an independent group of experts on drug spending from leading academic institutions.