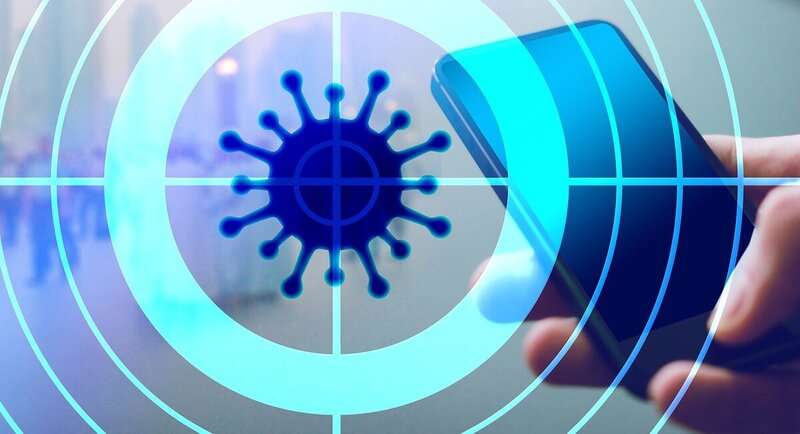 According to research by University of Twente researchers, last summer, 68% of Dutch people were moderately to very concerned about possible privacy issues resulting from the type of information a coronavirus app collects. In addition to privacy-related concerns, many citizens were also worried that an app might create a false sense of security, potentially making people more careless. At present, the CoronaMelder app has already been downloaded by 3.6 million users.

In the study, Dominika Proszowska MA, Dr. Giedo Jansen and Dr. Peter de Vries (all from the faculty of Behavioral, Management and Social Sciences) asked citizens of the Netherlands about their views on the coronavirus app. They also looked at other factors that could influence the decision to install this app. The study was conducted in July, shortly after the government announced specific details about the CoronaMelder app. At the time, most people in the Netherlands had already heard about the coronavirus app.

Research scientists do not know whether the knowledge of or opinions on coronavirus apps have changed since the testing phase and the launch of CoronaMelder. “It might be interesting to research whether some of those concerns have been alleviated since the arrival of the app,” according to Jansen.

Use of coronavirus app

Although the app is now commonplace, many do not necessarily like it. In July 47% of respondents indicated that it was their intention not to use the coronavirus app compared to 41% who said that they were thinking about installing the app. According to the researchers, the intention to use a coronavirus app is closely related to any perceived advantages of the app and trust in the government. “The more advantages people see to using the app and the greater the trust in the government, the more willingness there will be to download and use the app,” says Jansen, one of the research scientists.

The research scientists concluded that, in general, the study shows that Dutch people have a pessimistic outlook on other people’s willingness to use a coronavirus app. Only 26% of the respondents expect that most people in the Netherlands would be willing to use such an app. A whopping 58% indicated that they believed most people probably would not.

The research scientists also looked at the advantages and possible risks according to the people interviewed. The three advantages of the coronavirus app mentioned most often were that the app might help to combat this but possibly also future pandemics and that an app could help protect vulnerable groups. 68% of persons interviewed did express concerns about safe data storage and 61% was worried that personal data would not be collected anonymously. Senior citizens (65+) were generally more optimistic and positive about the app whereas people aged 31-49 expressed the most concerns and were most skeptical about any potential advantages.

The study was funded by the department of Public Administration (Public administration; faculty of Behavioral, Management and Social Sciences) and the Behavioral, Management and Social Sciences COVID-19 fund. This study is also part of the more comprehensive research program “Corona-bestrijding: stresstest voor het binnenlands bestuur” (Combating coronavirus: a stress test for domestic governance) that is co-funded by the Ministry of the Interior and Kingdom Relations. Between 16-23 July 2020, I&O Research distributed online questionnaires to a representative sample of Dutch adults. 1675 people ultimately filled in the questionnaire.