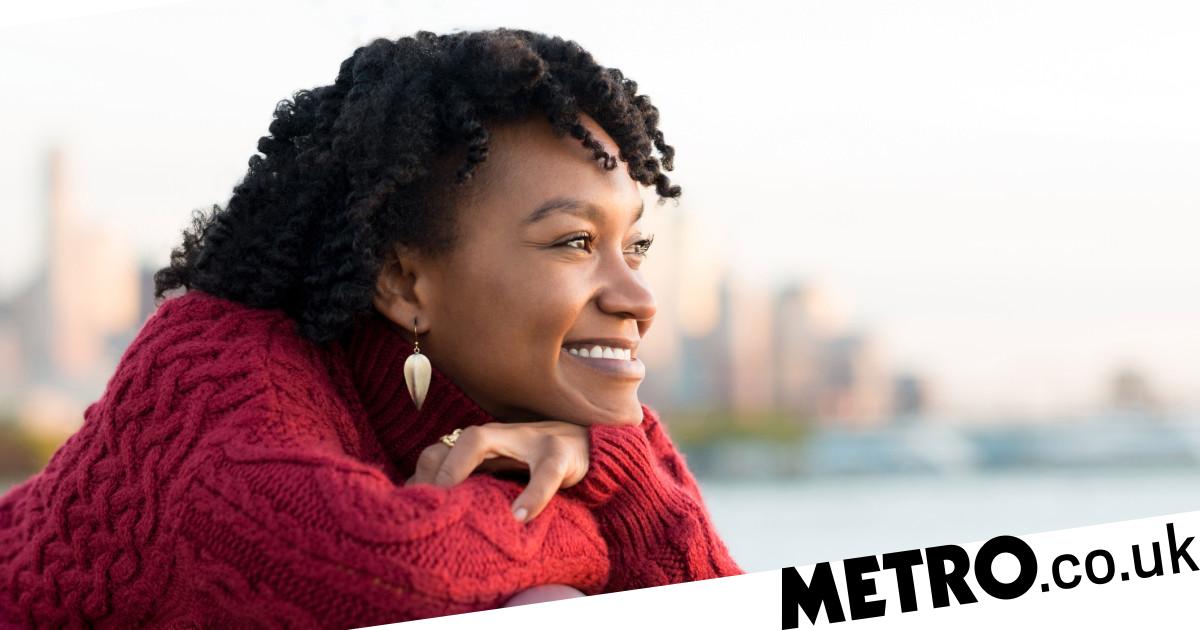 With a second national lockdown looming, you’d be forgiven for finding it tricky to be upbeat at the moment.

However, a new study suggests that keeping positive and enthusiastic could help to stave off memory decline as you age.

According to the study, published in the journal Psychological Science, people with a positive outlook are less likely to see memory loss as they grow older.

Participants were asked about the different emotions they had felt over the preceding 30 days and in the last two assessments also took part in memory tests, where they had to recall words right after their presentation and then again 15 minutes later.

From the data collected, researchers were able to look at the link between what psychologists refer to as ‘positive affect’ – in other words, the degree to which a person experiences positive emotions – and memory loss. Doing so, they took into account age, gender, education, depression, negative affect and extraversion.

They found evidence that, although memory decline is of course to be expected with age, participants with higher rates of positive affect were generally better off.

‘Our findings showed that memory declined with age,’ explained Claudia Haase, senior author of the paper.

However, lead author Emily Hittner added that ‘individuals with higher levels of positive affect had a less steep memory decline over the course of almost a decade.’

The body of research surrounding links between positive affect and ageing continues to increase, and future research may look at the pathways connecting memory to positive affect, from relationships to physical health.

MORE : How to mentally prepare for another national lockdown

MORE : And breathe! 2020 hasn’t been the best year for any of us – here’s how to make sure you keep calm