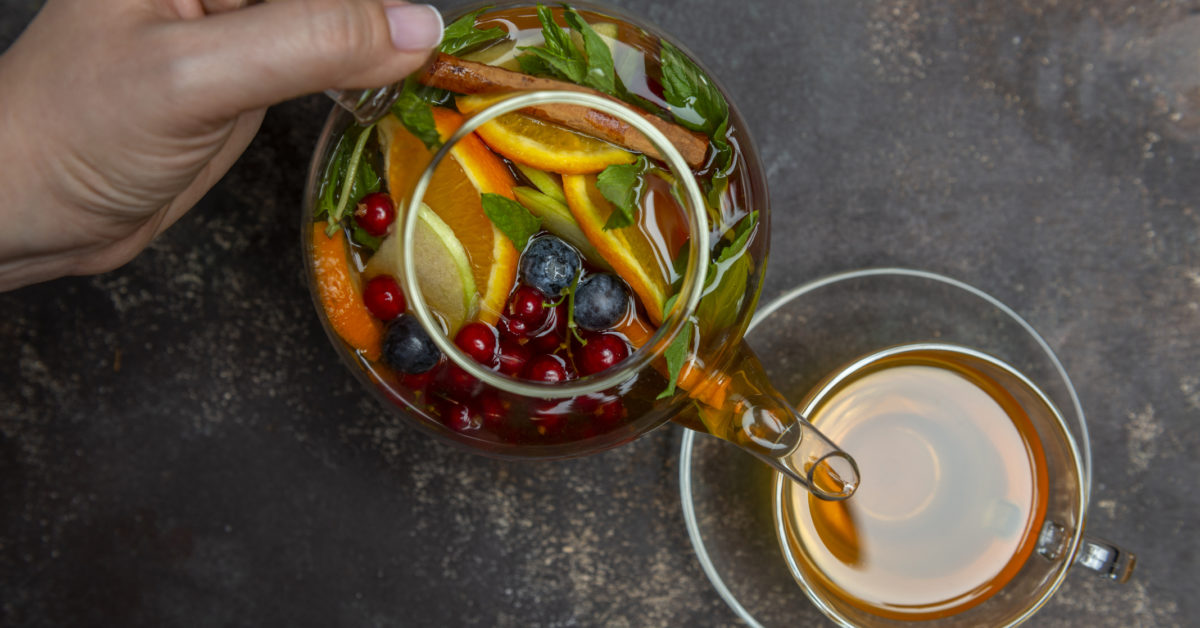 A new study links a low intake of flavonoid-rich foods — such as berries, apples, and tea — with a higher risk of Alzheimer’s disease and related dementias. 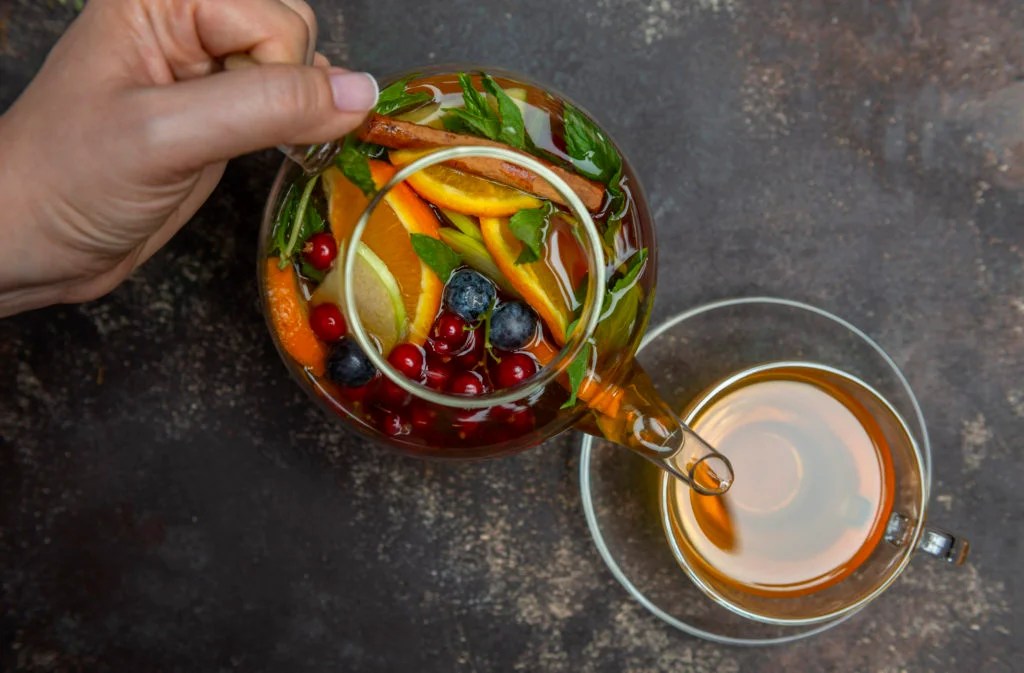 Experts predict that the number of people in the United States over the age of 65 will more than double in the next 40 years. As a result, conditions associated with aging are also on the rise.

Alzheimer’s disease, which is the leading cause of dementia, is one of these conditions. By 2050, experts predict that there will be 13.8 million people over the age of 65 living with Alzheimer’s disease in the U.S.

Although becoming increasingly common, the exact cause of Alzheimer’s disease remains unknown. However, an increasing number of studies are suggesting that diet plays a role.

Several studies have shown that the Mediterranean diet, in particular, is associated with a reduced risk of cognitive issues — including Alzheimer’s.

Interestingly, the Mediterranean diet is high in flavonoids. These are naturally occurring chemicals present in various fruits and vegetables, as well as in plant-based beverages such as tea and wine.

Researchers from Tufts University’s Human Nutrition Research Center on Aging in Medford, MA, have shown that a high long-term intake of flavonoid-rich foods — such as berries, apples, and tea — is associated with a reduced risk of developing Alzheimer’s disease.

The results now appear in the American Journal of Clinical Nutrition.

The study looked at the intake of six different types of flavonoid among 2,801 people and took place over almost 20 years.

“Our study gives us a picture of how diet over time might be related to a person’s cognitive decline, as we were able to look at flavonoid intake over many years prior to participants’ dementia diagnoses,” explains senior study author Dr. Paul Jacques, a nutritional epidemiologist.

Up to 4 times higher risk

Of the 2,801 participants, 193 developed ADRD and 158 developed Alzheimer’s disease itself during the course of the study.

Analysis of the relationships in the data revealed that people who consumed low amounts of flavonoids were two to four times more likely to develop ADRD during the study period.

An apple a day…

It seems that “an apple a day” might really keep the doctor away. This is an exciting finding for scientists, as there is currently no cure for Alzheimer’s disease. Prevention is therefore paramount.

“With no effective drugs currently available for the treatment of Alzheimer’s disease, preventing disease through a [healthful] diet is an important consideration,” explains Dr. Jacques.

“The risk of dementia really starts to increase over age 70, and the take-home message is, when you are approaching 50 or just beyond, you should start thinking about a [more healthful] diet if you haven’t already.”

The changes are also not too difficult to implement. According to first study author Esra Shishtar, who worked on the study as a doctoral student at Tufts University, consuming one cup of tea per day or some berries two to three times per week would suffice.

This study does not prove that a low flavonoid intake causes Alzheimer’s disease. It only shows an association.

It is also important to note that the study monitored flavonoid intake through self-reported data only, which may be subject to errors. However, the researchers do say that they excluded questionnaires from the years leading up to a dementia diagnosis.

Finally, all the participants were over the age of 50 and of European descent, which limits the generalizability of the study.