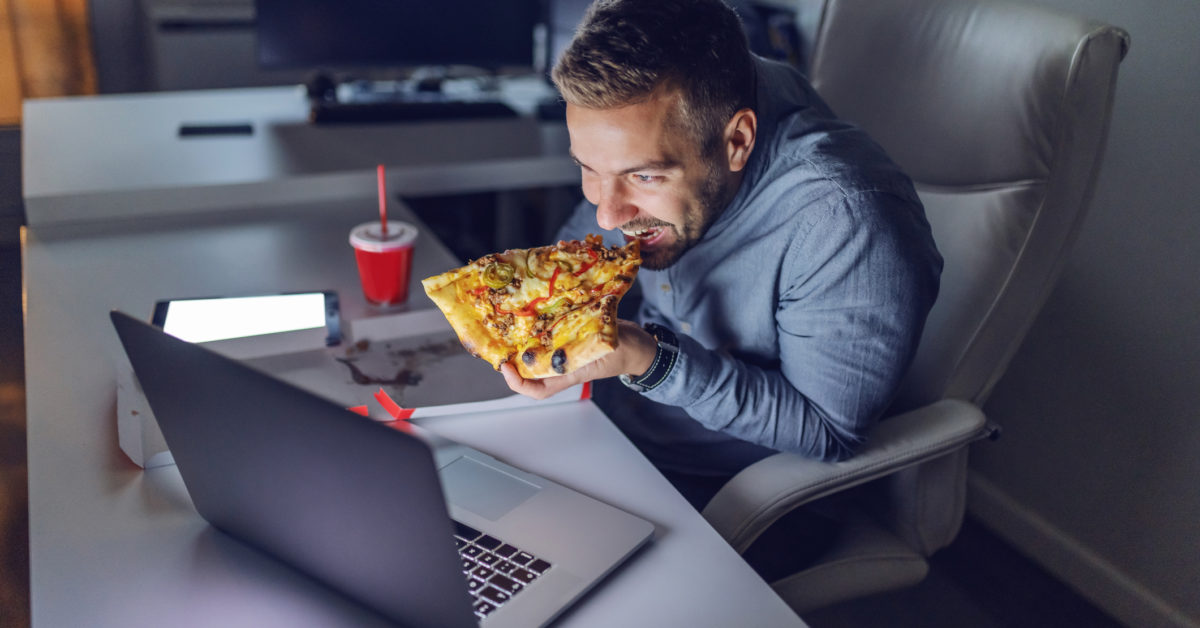 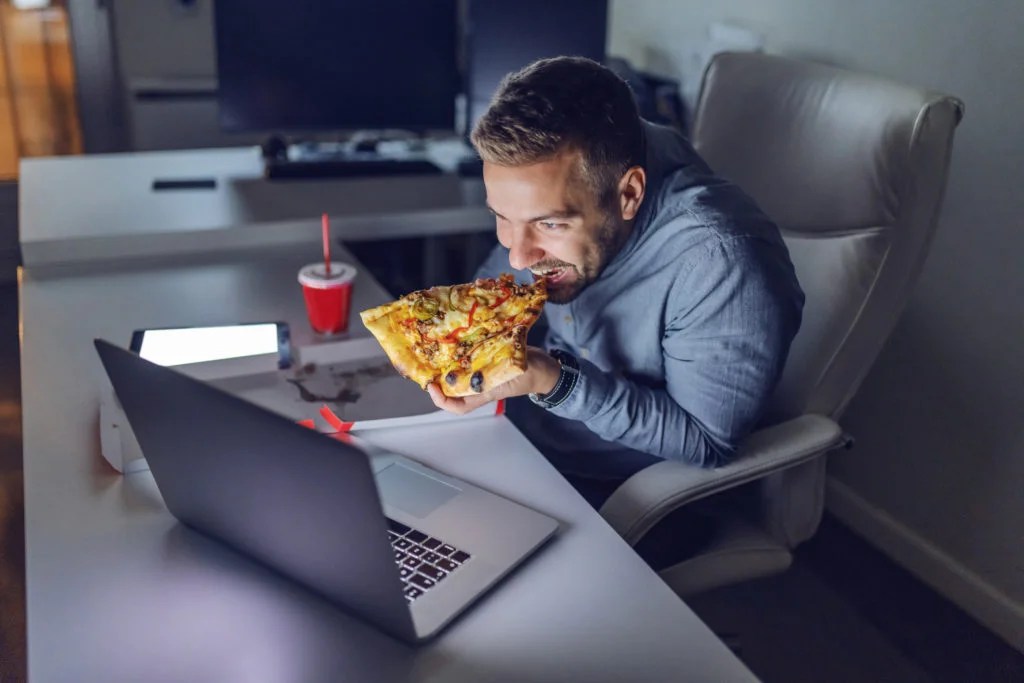 With almost half of adults in the United States trying to lose weight, many have turned to daily intermittent fasting as a simple way to shift the pounds. This diet involves fasting for a fixed period of the day and then consuming all calories in the remaining hours. For example, not eating for 16 hours of the day and eating only in the remaining 8 hours is known as 16:8 fasting.

Intermittent fasting has become increasingly common, with a 2018 survey of 1,009 adults in the U.S. finding it to be the most popular diet. But does it matter what time of the day you fast?

The findings feature in the open access journal PLOS Biology.

The findings relate to the biological clock, which scientists refer to as circadian rhythms. The internal body clock modulates hundreds of processes, from sleeping and eating to body temperature and hormone levels. Research has associated a disrupted circadian rhythm, such as that affecting shift workers, with adverse health effects, including obesity.

These health effects may be due to disturbed eating patterns, which suggests that the timing of food consumption mediates its effects on the body.

“There are a lot of studies on both animals and humans that suggest it’s not only about how much you eat but rather when you eat,” explains Prof. Carl Johnson, senior author of the study and Cornelius Vanderbilt Professor of Biological Sciences.

To test this hypothesis, the researchers monitored the metabolism of six people when they ate meals at different times of the day.

The participants were all aged 50 years or above, thus belonging to a group that may be at risk for metabolic disorders. They each ate three meals per day over two separate 56-hour sessions, both with the same overnight fasting period.

The breakfast (at 8:00 a.m.) and the late evening snack (at 10:00 p.m.) both contained 700 calories and were nutritionally equivalent. The amount of physical activity that the participants did was also the same in both sessions.

The researchers monitored the participants’ metabolism using Vanderbilt’s human metabolic chamber to give them continual measurements of metabolic rate and the breakdown of carbohydrates and fats.

The researchers found that, despite having a consistent calorie intake and activity level, the timing of food intake had a significant effect on how much fat the participants burned.

When the participants ate a late night snack, they broke down less fat than when they consumed the same number of calories at breakfast.

In other words, the 10:00 p.m. snack delayed the body’s ability to break down fat, causing it to break down carbohydrates instead. On average, the participants who ate breakfast burned 15 grams more of lipid over 24 hours than those who ate the late night snack. Over time, this could lead to significant fat accumulation.

“This confirms that the timing of meals during the daytime and nighttime cycle affects how ingested food is used versus stored, and that any food ingested prior to bedtime will delay the burning of fat during sleep,” explains first author and Vanderbilt postgraduate student Kevin Kelly.

The finding that the body’s circadian rhythms regulate fat burning could have important implications for eating habits, suggesting that fasting from dinner to breakfast is better for weight loss than skipping breakfast.