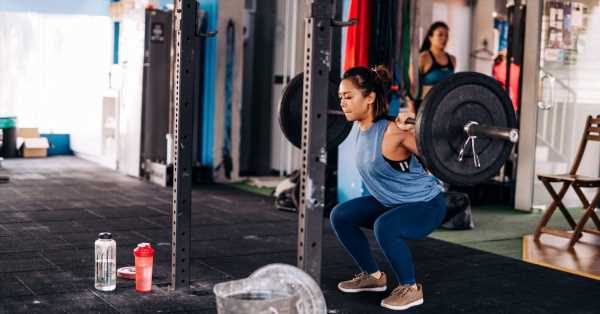 Researchers have demonstrated that reducing the amount of weight that people lift in training can improve their performance. 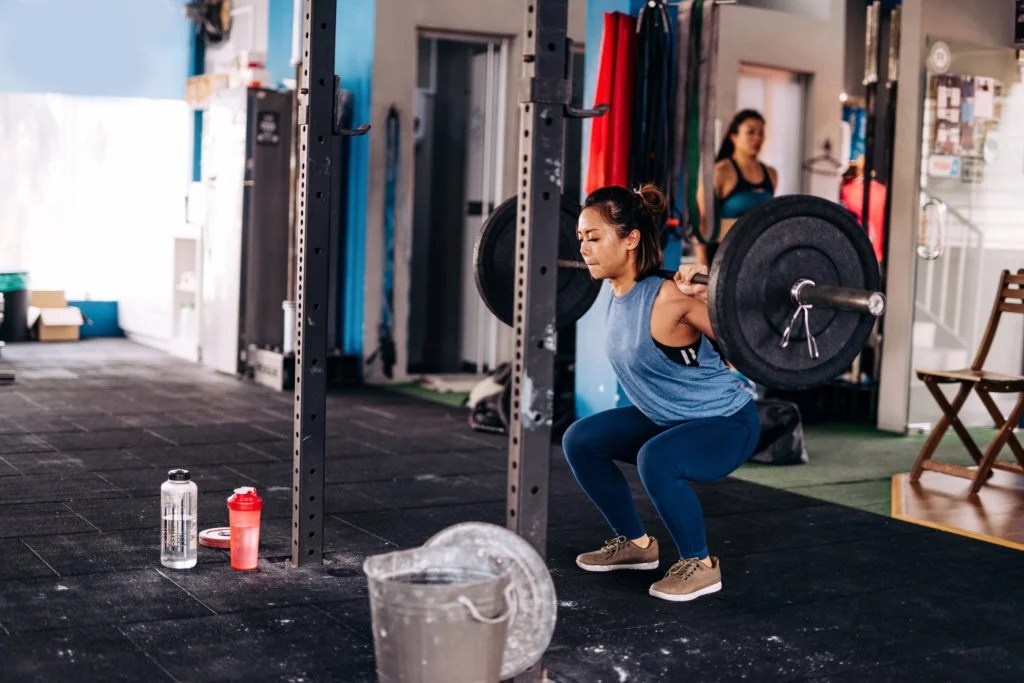 The researchers, from the University of Lincoln in the United Kingdom, have shown that weightlifters can enhance their performance across a range of measurements by varying the amount of weight that they lift in their training sessions.

These findings, which appear in the Journal of Strength and Conditioning Research, could help athletes maintain or improve their performance while reducing their muscle fatigue.

The Centres for Disease Control and Prevention (CDC) recommend that adults perform muscle-strengthening exercises on at least 2 days of the week.

These exercises could include, for example, pressups, situps, or lifting weights — ideally, as many as a person can manage before they find it difficult to do another repetition.

For athletes, these forms of exercise are even more important, particularly for those playing sports that rely on muscle strength.

However, while doing muscle-strengthening exercises is important, so is an athlete’s ability to recover. Recovering fully means less time injured and, as a result, more time maximizing the efficiency of each workout.

Traditionally, weightlifters do muscle-strengthening exercises by lifting a percentage of the maximum amount of weight that they can lift. This percentage-based training (PBT) builds muscle strength over days or weeks as they repeat the exercise.

The researchers recruited 16 men between the ages of 18 and 29 years, who all had at least 2 years’ experience weightlifting.

They assigned each participant to one of two groups. The first group completed 6 weeks of training using PBT, while the second group used VBT.

The researchers determined the maximum weight that each participant could lift.

The PBT group then did training based on lifting a percentage of this weight.

Meanwhile, the VBT group did a series of warmups that allowed the researchers to measure their performance relative to their predetermined maximum and their warmup measurements on previous days.

Overall, the VBT group ended up lifting less weight over the course of the training than the PBT group.

According to Dr. Harry Dorrell from the University of Lincoln’s School of Sport and Exercise Science, “There are a lot of factors which can contribute to an athletes’ performance on a particular day, such as how much sleep they have had, nutrition, or motivational factors, but with traditional percentage-based methods, we would have no insight into how this effects [sic] their strength.”

“The velocity-based training enabled us to see if they were up or down on their normal performance and thus adjust the load accordingly.”

“It’s about making sure the athlete is lifting the optimal load for them on that particular day,” he continues. “If you lift too little, then you won’t stimulate the body as you intend to, but if you lift too much, you’ll be fatigued, which increases the risk of injury.”

“This fatigue won’t necessarily happen immediately, either. You could lift too much regularly, and 3 weeks down the line, this will catch up with you, and you’ll find that the muscles are too fatigued to manage what you believe should be in your ability.”

They then repeated these exercises at the end of the study to determine how effective the two different training regimens had been.

Despite lifting less weight overall, the researchers found that the weightlifters using VBT increased their performance more than the group using PBT.

Although the differences between the PBT and VBT performance increases were not very large — ranging from 1% to 6%, depending on the exercise — the significant finding of the study is that the weightlifters were able to achieve these results while lifting less weight overall.

According to Dr. Dorrell, “While some of these changes could be considered as only ‘small improvements’ and were similar to the group using the traditional training method, the velocity group lifted significantly less in order to see the gains they made.”

“The idea of velocity-based training has been around for a while, but until now, there hasn’t been any science to prove that it actually works; the science has finally caught up.”

Being able to train less but improve overall performance is a significant finding for athletes. By reducing the amount of weight that they are lifting in some sessions, they can reduce their muscle fatigue and, therefore, their recovery times, while also avoiding injury.

However, given the recent prevalence of apps and other personal training devices, people doing their regular strength training exercises to stay healthy may also benefit from these findings.