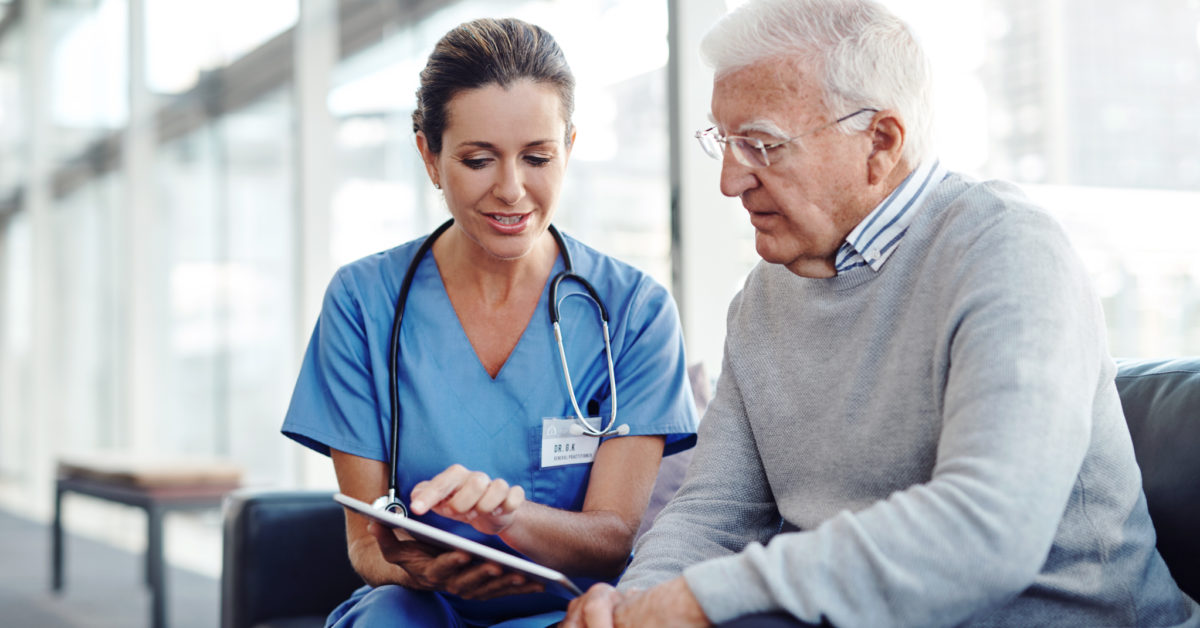 Using mice, scientists have gained a better understanding of the therapeutic benefits of flickering light exposure for Alzheimer’s disease. 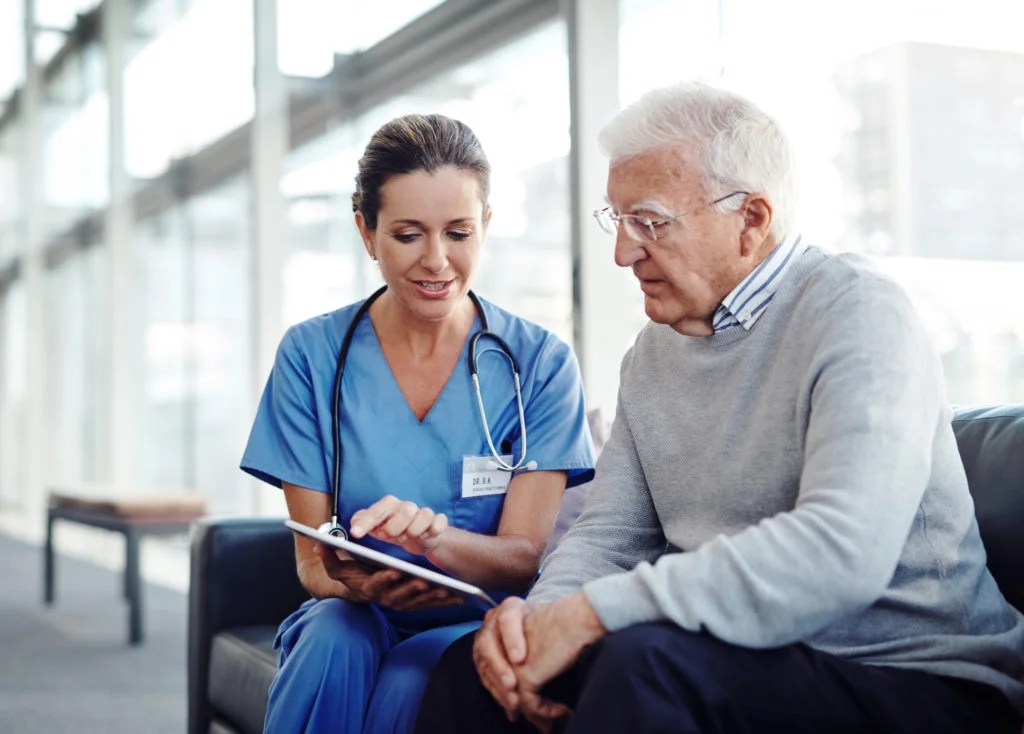 A team of scientists from the Georgia Institute of Technology in Atlanta has discovered some reasons why lights flickering at 40 beats per second, or 40 hertz (Hz), have a beneficial effect on Alzheimer’s disease.

The findings, appearing in The Journal of Neuroscience, build on work that Dr. Annabelle Singer, a member of the team, conducted in 2016 with colleagues from the Massachusetts Institute of Technology in Cambridge, MA.

Alzheimer’s is the most common type of dementia, affecting up to 5 million people in the United States in 2014, according to the Centers for Disease Control and Prevention (CDC).

There is no known cure, so treatment typically focuses on improving the quality of life for people with Alzheimer’s, or trying to slow down Alzheimer’s symptoms.

Scientists do not really know the cause of Alzheimer’s. According to the CDC, scientists believe that a variety of factors may contribute to a person developing Alzheimer’s.

However, one promising recent development is research into flickering light.

In the 2016 study, researchers found a link between gamma and Alzheimer’s disease.

Gamma is a type of brainwave that oscillates between 20–50 Hz. The 2016 study demonstrated that disruptions to gamma in mice resulted in an increased buildup of plaque protein between brain cells. Plaque protein is a key hallmark of Alzheimer’s.

Conversely, exposing the mice to flickering light at 40 Hz helped improve gamma and reduce this plaque buildup by increasing the production of microglia, the brain’s main immune cell.

However, precisely how 40 Hz light increased microglia and therefore improved the brain’s immune response was not clear.

In the new study, the scientists looked in detail at what immune processes were occurring when they exposed the mice to 40 Hz light.

At the same time, a team of scientists from Emory University, Atlanta, GA, were using the research to inform their work on 40 Hz light exposure with humans.

According to Kristie Garza, first author of the study, “I’ll be running samples from mice in the lab, and around the same time, a colleague will be doing a strikingly similar analysis on patient fluid samples.”

The scientists found that when they exposed the mice to 40 Hz light, their brains released more cytokines — a type of protein that communicates with other cells — and the activation of phosphate proteins increased.

This happened rapidly: “We found an increase in cytokines after an hour of stimulation,” says Kristie Garza. “We saw phosphoprotein signals after about 15 minutes of flickering.”

According to Dr. Singer, “The phosphoproteins showed up first. It looked as though they were leading, and our hypothesis is that they triggered the release of the cytokines.”

In particular, it was the increased release of the cytokine Macrophage Colony-Stimulating Factor (M-CSF) that made clear a link to the promotion of microglia. As Dr. Singer notes, “M-CSF was the thing that yelled, ‘Microglia activation!’”

Although they have not yet determined the precise reason why microglial activity increased in the presence of 40 Hz light, the team think the results look promising.

“Generally, you think of an inflammatory response as being bad if it’s chronic, and this was rapid and then dropped off, so we think that was probably beneficial,” adds Dr. Singer.

As well as discovering more information on the connection between 40 Hz light and Alzheimer’s, the team also found that different light frequencies affect the brain.

According to Dr. Singer, “At 20 Hz, cytokine levels were way down. That could be useful, too. There may be circumstances where you want to suppress cytokines.

“We’re thinking different kinds of stimulation could potentially become a platform of tools in a variety of contexts like Parkinson’s or schizophrenia. Many neurological disorders are associated with immune response.”

Although very promising, the team makes clear that this research is in the early stages and stress that people should not experiment with light therapies.

The processes involved are not fully understood, and using incorrect frequencies may cause a person harm.