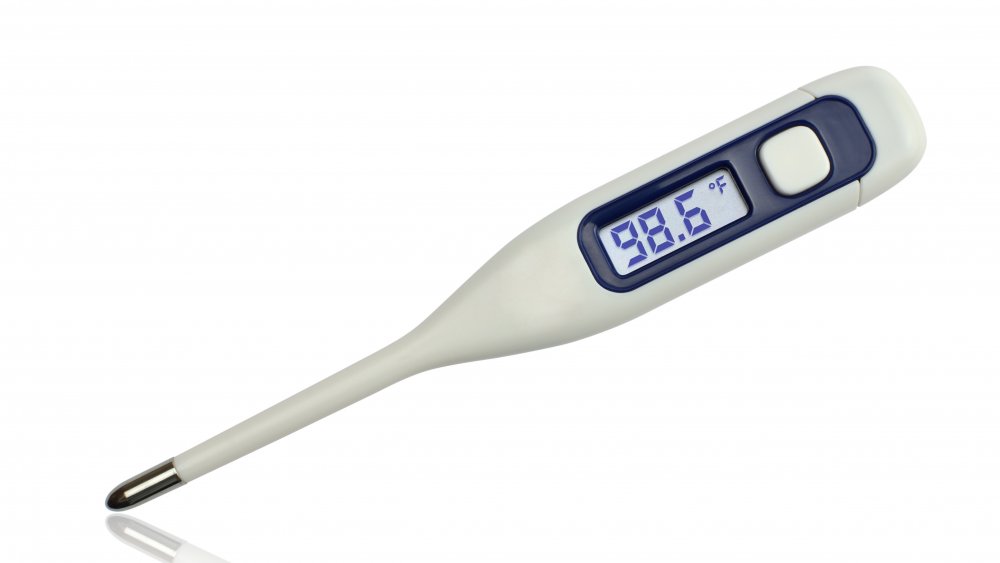 For your entire life, you probably thought your body temperature was supposed to be exactly 98.6 degrees. In fact, conventional wisdom has held this to be true for nearly 170 years, ever since a German doctor named Carl Reinhold August Wunderlich told 25,000 citizens of Leipzig to open up and say “aah.” The resulting average temperature is the one everybody’s mom expected to see when they took that thermometer out of your mouth every time you claimed to be too sick to go to school, since Mom knew that nine out of 10 times you were faking to get out of a math test (that darn mom ESP).

Well, guess what? If the thermometer really did read 98.6 on the dot, you may actually have been running a very slight temperature. Body temperatures have been dropping over the last century and a half to the point where the true average temperature, according to The New York Times, may now be closer to 97.5.

How this temperature change was discovered

The medical and biological journal eLife recently published the results of a study where researchers analyzed three sets of data: 23,710 readings of average body temperatures taken from Civil War veterans between 1862 and 1930; 15,301 records from a national health survey spanning 1971 to 1975; and 150,280 body temperature recordings from a Stanford University database covering the years 2007 to 2017.

The researchers found that average body temps dropped about 0.05 degrees Fahrenheit per decade, but concluded that this loss was not due to any difference in measuring techniques or equipment. In fact, very similar methods of measurement would have been used in both the 1970s and the 2000s studies, but both of these studies showed a rate of temperature decrease similar to the drop that occurred in earlier decades.

Why the change in average body temperature?

While there is no clear-cut evidence yet as to why the average body temperature has decreased to such a noticeable extent, scientists speculate that improved sanitation and medical care may have had something to do with it, as these things reduce chronic inflammation in our bodies. The fact that our bodies have by now become acclimatized to central heating and to air conditioning may also have lowered our resting metabolic rates. (Perhaps this is also why we’re fatter now than in years past? And yet, paradoxically, this slower metabolism also has us living longer, according to the journal Age.)

At any rate, this most recent study on body temperature does not reach any definite conclusions as to the reasons behind the drop — and, in fact, all three sets of data only measured subjects living in the U.S., so it’s yet to be established whether the data applies worldwide. As study senior author Dr. Julie Parsonnet, a professor of medicine at Stanford, admits, the study shows that  “[w]e’re evolving physiologically. But what does it really mean? I don’t know. I haven’t figured out exactly how to look at that.”