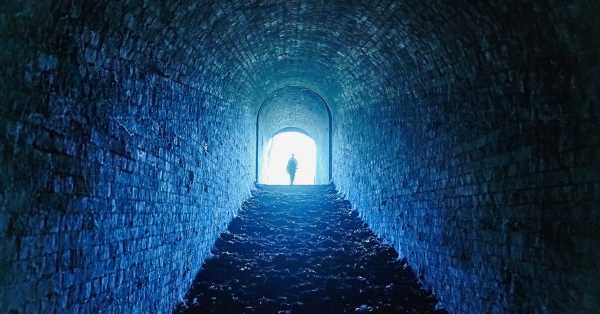 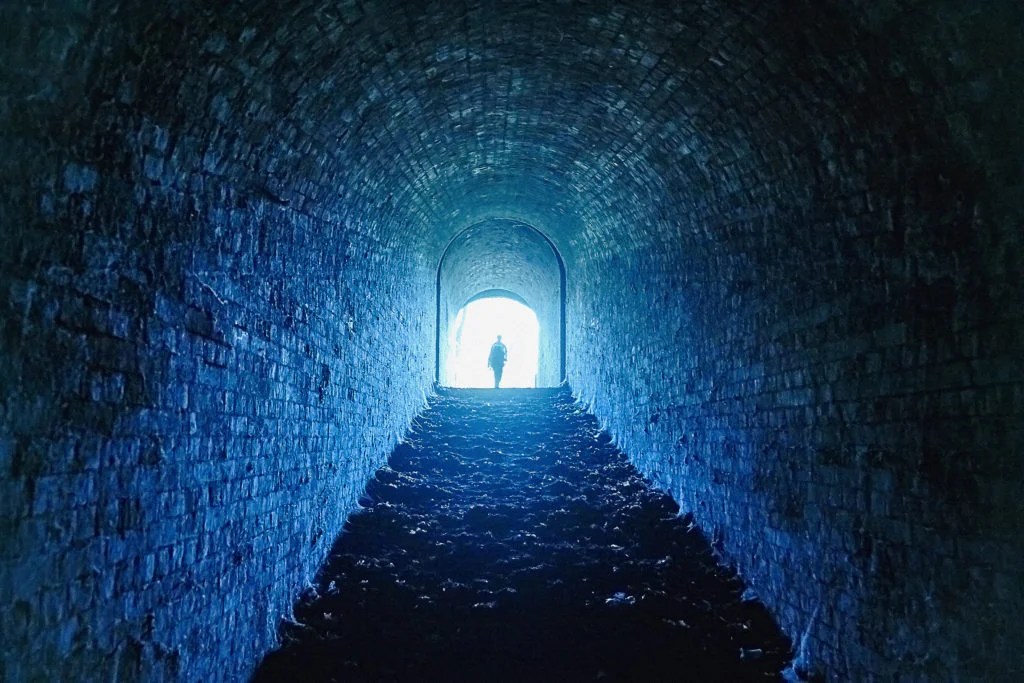 Near-death experiences (NDEs) are states of altered consciousness that can occur in the context of a life threatening event, such as a heart attack or near drowning.

While it is unclear how many people around the world have ever had an NDE, they are a rare occurrence.

The International Association for Near-Death Studies — a not-for-profit organization based in Durham, NC — quotes an estimated 774 NDEs occurring in the United States every day.

While uncommon, such experiences are undoubtedly very potent, and reports describing NDEs range from serene and positive to scary and dark, although anecdotal evidence suggests that positive descriptions are more common.

Recently, a team of researchers from Western University in Ontario, Canada, and the University of Liège in Belgium has developed a new method of analyzing NDE accounts, which it argues is unbiased.

The new method combines artificial intelligence technology and text mining — using automated text analysis software — to form a more accurate image of what NDEs are like for the people who go through them.

A study paper explaining the new method and presenting the findings now appears in PLOS One.

The researchers explain that up until now, investigators looking at NDEs used specialized surveys, such as the Greyson scale, to find out more about people’s experiences.

Such surveys might include the question, “Did you have a feeling of peace and pleasantness?” or “Did you feel separated from your body?” But such questions, the researchers point out, can influence participants’ memories of the events.

“There is no bias with text mining, which is contrary to behavioral studies like Greyson scaling when individuals are asked specific questions,” says study co-author Andrea Soddu, who is an associate professor at Western University.

“Text mining is completely unbiased. It is fully automatic, and we, as researchers, don’t make any assumptions,” he says.

For the current study, the researchers recruited 158 participants who had been through NDEs, asking each of them to write a first person narrative to describe their experience.

The mean length of these descriptions was 140 words per text, say the authors.

Soddu and his colleagues then used text mining and artificial intelligence to extract keywords and develop visual “maps” of all these terms, illustrating the distribution and frequency of positive versus negative NDEs.

Some of the words they used less were “black,” which featured in 30 narratives, and “dead,” which appeared in 29. “Fear” appeared in 38 (24%) of the NDE narratives the participants submitted.

In their study paper, the authors conclude that:

“Despite their circumstances of occurrence, NDEs are generally experienced as extremely pleasant and can induce life changing consequences on the experiencers’ set of values and attitudes towards death.”

Going forward, the researchers plan to collect more NDE narratives and apply their method to a larger bulk of texts, to get a more comprehensive image of how such occurrences feel.

“In the future, when there will be a huge volume of these text narratives, it will be much easier to handle the data, using text mining, as opposed to the questionnaire approach,” says co-first author Demetrius Ribeiro De Paula, who is completing his doctoral research at Western University.