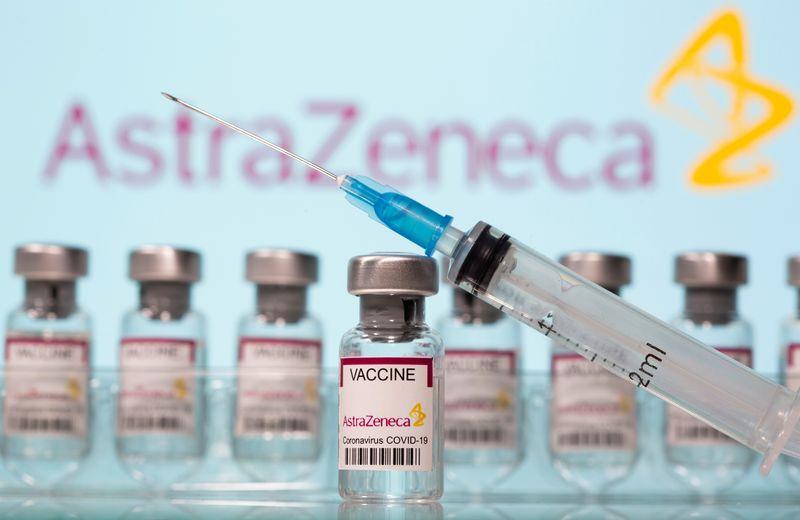 ROME (Reuters) – Italy’s northern region of Piedmont said on Sunday said it would temporarily suspend AstraZeneca coronavirus shots after a teacher from the town of Biella died following his vaccination on Saturday.

The decision, following similar moves elsewhere in Europe, was precautionary and the region was awaiting the results of checks which will verify the batch that was used and whether there is a connection between the death and the vaccination, the regional government said in an online statement.

It did not say how the teacher died.

“It is an act of extreme prudence, while we verify whether there is a connection. There have been no critical issues with the administration of vaccines to date,” Luigi Genesio Icardi, head of regional health services, said in the statement.

Italy’s medicine authority Aifa on Thursday banned the use of one batch of the AstraZeneca vaccine. Sources told Reuters the decision had been taken after the deaths of two men in Sicily.

Aifa had said that the ban was precautionary, adding that no link had been established between the vaccine and subsequent “serious adverse events”.

Authorities in Denmark, Norway and Iceland have suspended the use of the vaccine over clotting issues, while Austria stopped using a batch of AstraZeneca shots last week while investigating a death from coagulation disorders.

The regulatory European Medicines Agency has said there is no indication that the events were caused by the vaccination, a view that was echoed by the World Health Organisation on Friday. AstraZeneca also said it had found no evidence of increased risk of deep-vein thrombosis.

Ireland also temporarily suspended AstraZeneca’s vaccine “out of an abundance of caution” on Sunday, citing reports from the Norwegian Medicines Agency regarding a cluster of serious blood clotting in some recipients there.

Earlier on Sunday, Italian Health Minister Roberto Speranza said vaccines in Italy and Europe were “effective and safe”, with all checks being carried out, when asked in an interview about the ban.