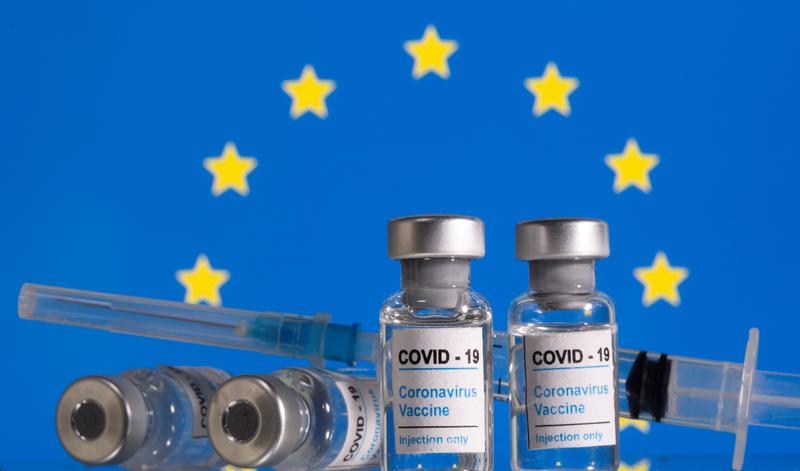 BRUSSELS (Reuters) – The European Commission has extended until the end of June its scheme requiring authorisation for COVID-19 vaccine exports, due to continued European Union concerns about supplies within the 27-nation bloc.

The move announced on Thursday comes after the EU blocked a shipment of vaccines to Australia last week under the mechanism set up as a reaction to drugmakers’ announcements of delays in the deliveries of vaccines to the EU.

The delays have slowed the roll-out of inoculations in many EU countries, much to public frustration.

The Commission, which has overseen vaccine orders for EU member states, said that in the six weeks of the scheme to date it had cleared 249 requests for exports of 34 million doses to 31 countries.

The transparency and authorisation mechanism was put in place on Jan. 30 and was due to expire at the end of March.

The Commission obtained the green light from EU governments to extend it, an EU official directly involved in the process said, confirming a Reuters report from last week.

The Commission says its measure is targeted, proportionate and temporary and consistent with the EU’s international commitments under the World Trade Organization, some of whose members last week criticised the EU over export restrictions.

“The first weeks of the application of this instrument have shown that the trade disruption feared by many did not take place,” Commission vice-president Valdis Dombrovskis said.