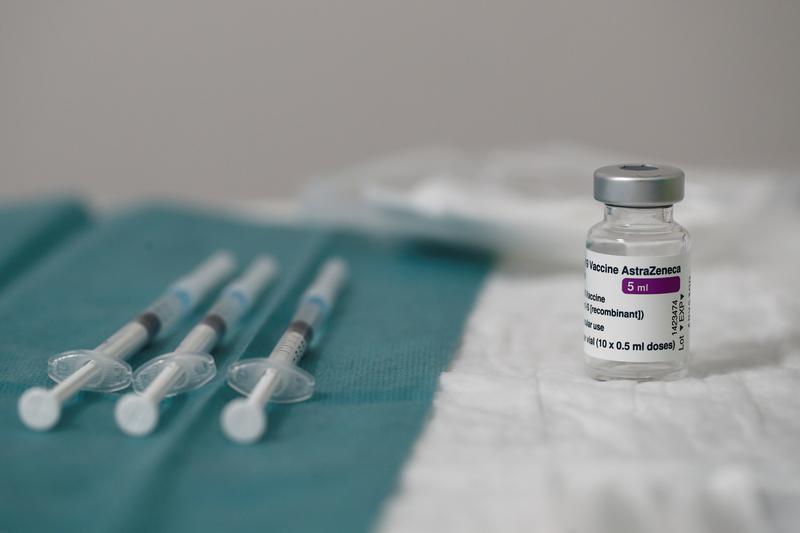 PARIS (Reuters) – French health authorities see no reason to suspend the use of AstraZeneca COVID-19 vaccinations, despite suspensions in some other European countries, French Health Minister Olivier Veran said on Thursday.

Health authorities in Denmark, Norway and Iceland on Thursday suspended the use of AstraZeneca’s shot following reports of the formation of blood clots in some people who had been vaccinated.

Veran said the French drug safety agency, in line with its European Union counterpart, had advised that there was no reason to suspend injections with the AstraZeneca vaccine.

“The benefits of the AstraZeneca vaccine are considered higher than the risks at this point,” Veran said at the government’s weekly coronavirus briefing.

He said investigations were continuing in France and abroad and added that Britain – which has vaccinated millions with the AstraZeneca shot – advised continuing with it and had not noted large-scale excess risk related to the vaccine.

Veran, who is a neurologist, said that for about five million Europeans vaccinated with AstraZeneca, only about 30 people have experienced blood coagulation problems, which is in line with the number of cases one would expect for five million people who had not been vaccinated.

“We are looking systematically at each declared case of undesired serious side-effects … each case is analysed for a link of causality with the vaccination, which so far has not been formally identified,” Veran said.