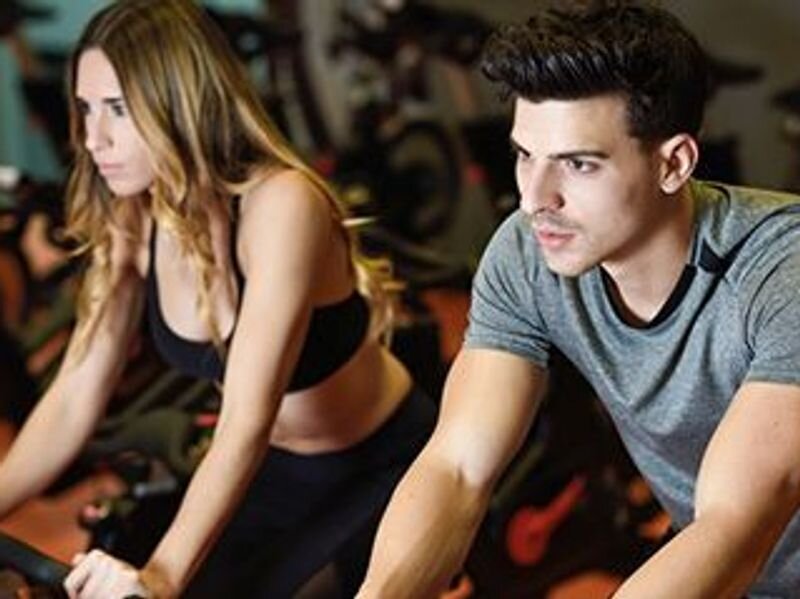 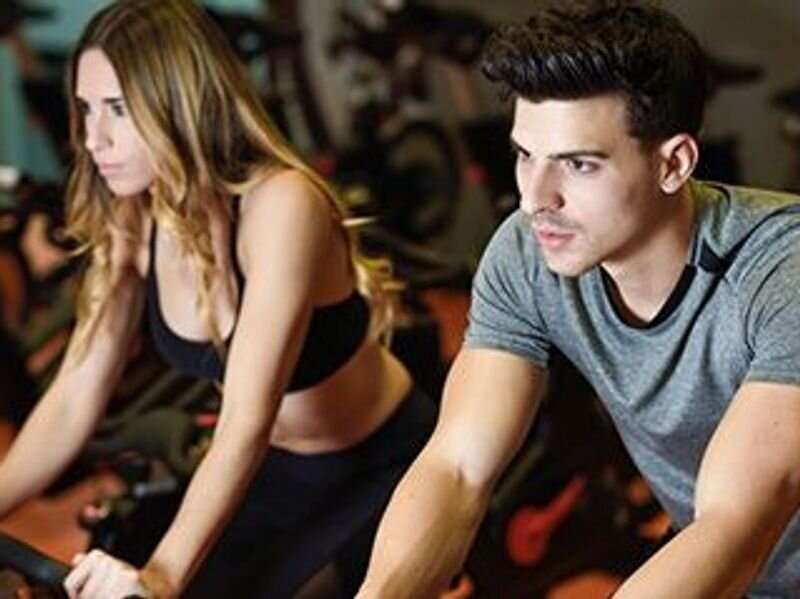 Turning down the music at your fitness classes won’t affect the intensity of your workout, researchers say.

It’s common for fitness instructors to crank up the volume—sometimes to levels loud enough to damage hearing—because they think it will help students work harder.

But researchers at the University of Maryland School of Medicine found there’s no link between music volume and how hard people exercise.

“Participants were most likely to report that the music level was satisfactory in classes where sound levels were lowest,” said corresponding author Dr. Ronna Hertzano. She is associate professor of otolaryngology-head and neck surgery.

“Importantly, the gym elected to maintain the music at the softer level after we made them aware of our study results,” she said in a university news release.

In classes with music that was 2 to 3 decibels lower than the loudest classes—about a 20% reduction in perceived loudness—participants reported no differences in their exercise intensity, the study found.

Those in classes with the lowest music volume had a slight drop in workout intensity, but only two participants reported below-average intensity.

More than one in four study participants told researchers they had had auditory symptoms after spinning class, including ringing in their ears or muffled hearing.

In classes with the loudest music, nearly one-third of participants said the volume was excessive, and nearly as many said they would prefer it to be lower.

Only three participants told researchers they used hearing protection such as ear plugs, according to the report published online recently in the journal Noise & Health.

“Our findings make a strong case for reducing music volumes in fitness classes to protect against hearing loss without sacrificing the intensity of the workout,” Hertzano said.