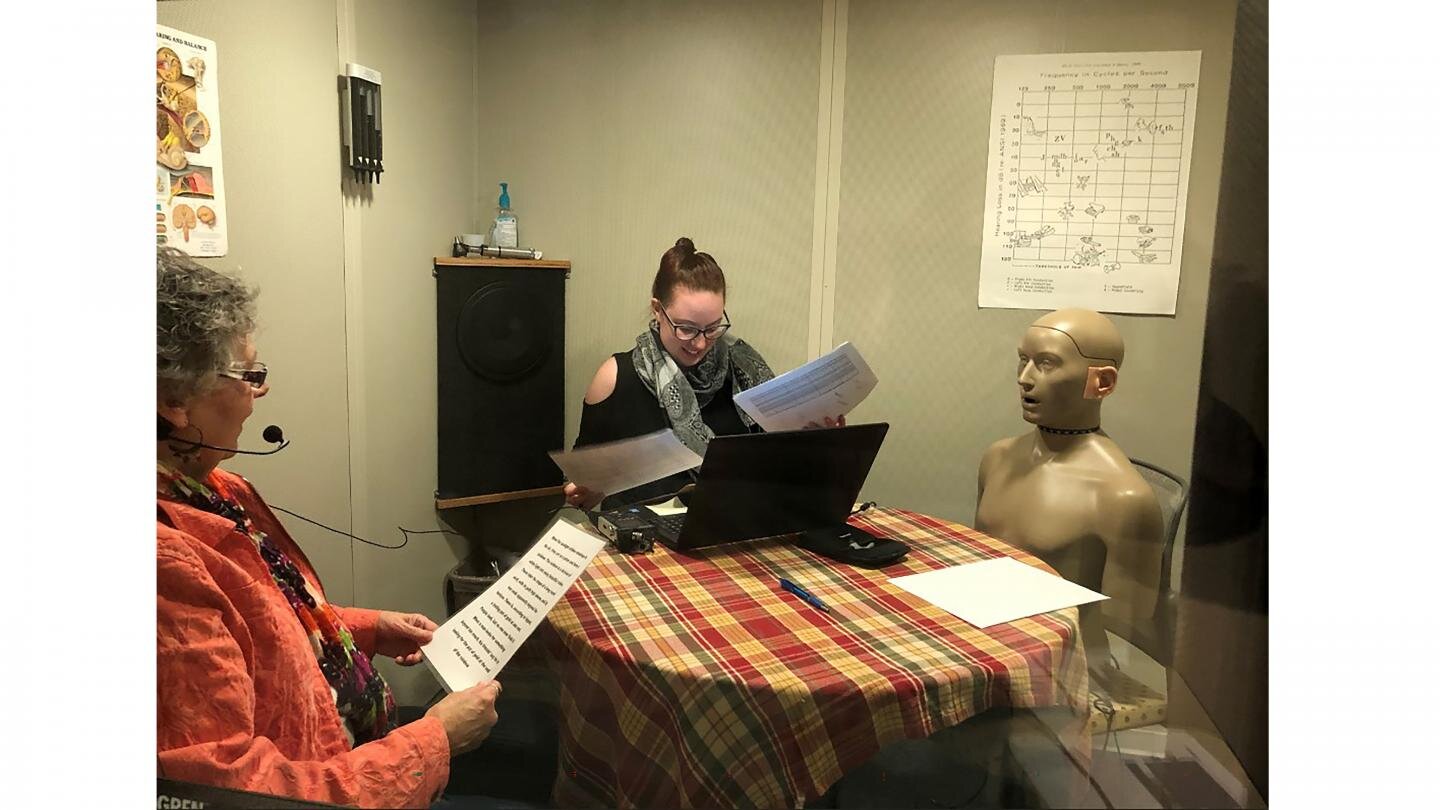 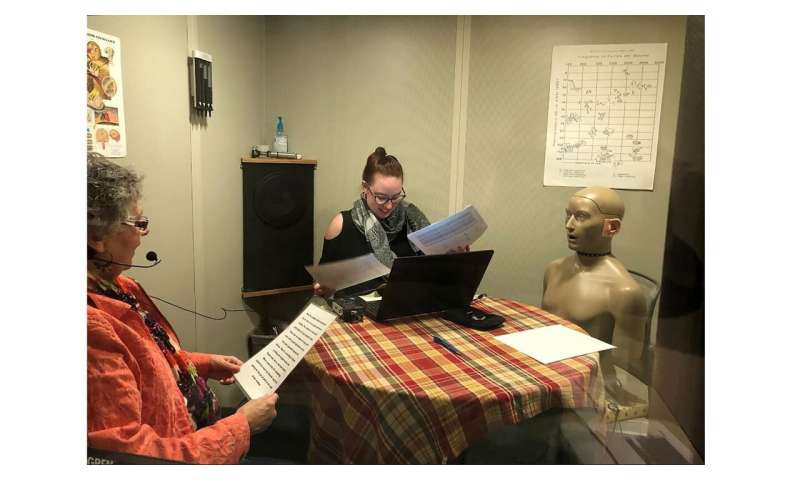 As restaurants get noisier, the increasing noise levels could deter older patrons, especially those with mild to severe hearing loss.

Pasquale Bottalico, Rachael Piper, and Brianna Legner, from the University of Illinois at Urbana-Champaign, will discuss their work on investigating acceptable noise levels that won’t cause restaurant visitors, who come as much for the social experience as for the dining, to stay away from certain establishments. Identifying acceptable noise levels helps establish truly “age-friendly” communities.

The session, “Lombard effect, ambient noise and willingness to spend time and money in a restaurant amongst older adults,” will take place Dec. 10 as part of the 179th Meeting of the Acoustical Society of America, which will be held virtually Dec. 7-10.

In their study, 31 older adults, aged 60 and over, listened to restaurant recordings at different volumes and the researchers categorized participants into groups evaluating vocal effort, disturbance in communication, willingness to spend time and money, and the noise level threshold at which intelligibility breaks down in a synthesized restaurant environment.

While they initially planned to include a group of individuals who used hearing aids or other devices, they ultimately decided against it as many individuals who experience hearing loss due the aging process can take 5-10 years before addressing it. Since so many older adults in noisy restaurant environments don’t necessarily have hearing help, they focused on those without hearing aids.

The study participants also listened to noise recordings at levels of existing “age-friendly” restaurants. Surprisingly, they remarked that even those were too loud, and some participants wanted to know whether the recordings came from actual restaurants so they could avoid those establishments.

The researchers also found music, which can add ambiance to a restaurant, is often too loud, making it difficult to communicate.