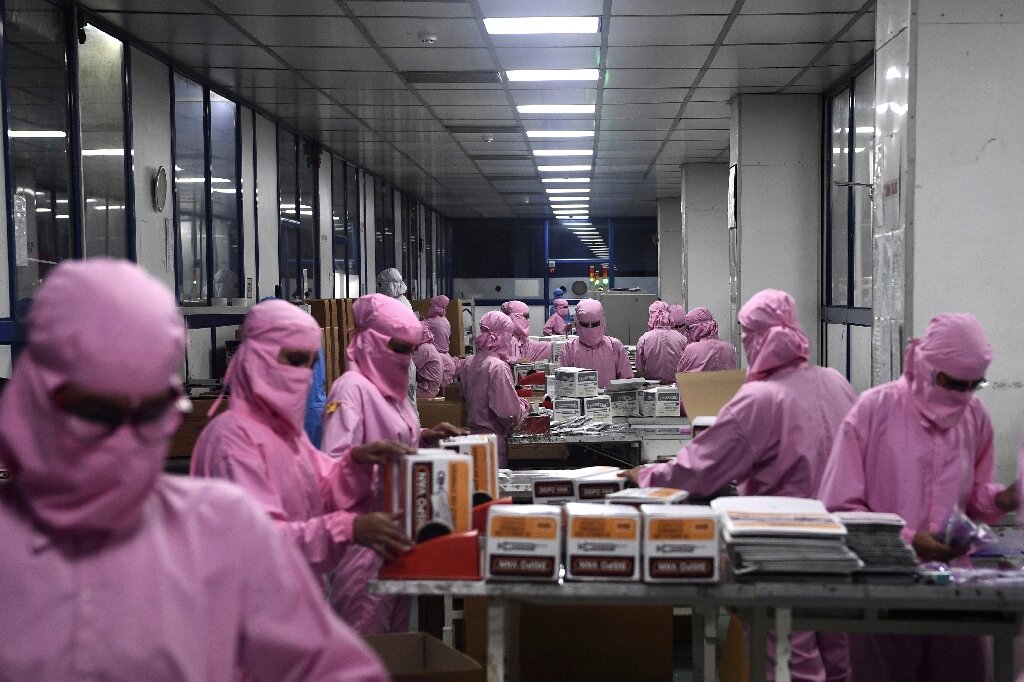 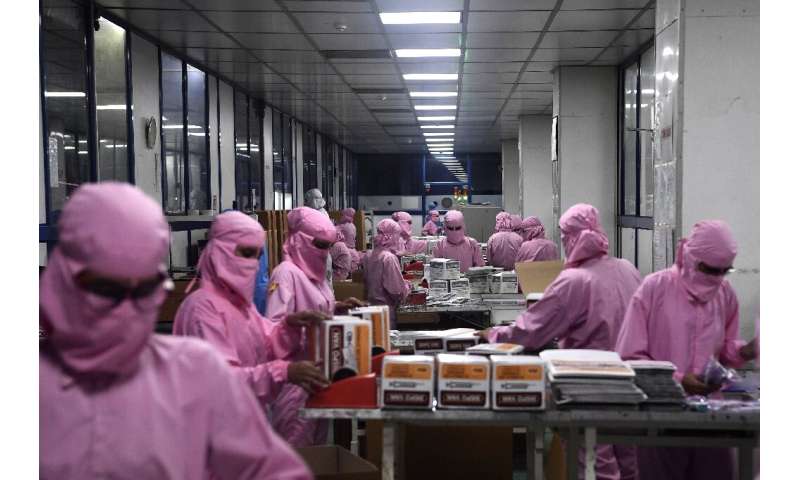 India’s biggest syringe manufacturer is ramping up production to churn out a billion units, anticipating a surge in demand as the global race to find a coronavirus vaccine heats up.

While the focus on tackling the pandemic has mostly been on the development of vaccines, experts say medical essentials to administer them are also vital.

Hindustan Syringes—one of the world’s largest makers of the item—said it is increasing its output of auto-disable devices (which prevent re-use) from 700 million a year to one billion by 2021 to meet the expected demand.

“Even if 60 percent of the world’s population is immunised, it would mean four to five billion syringes would be required,” Hindustan Syringes managing director Rajiv Nath told AFP at their factory in northern Haryana state.

There are currently more than 30 candidate vaccines being tested on humans, with governments hoping to deploy one as soon as possible with the coronavirus wrecking lives and economies.

Shortages of PPE such as masks hampered early responses to the pandemic, and countries have now started building up their stockpile of syringes, vials and needles.

“We may have sufficient capacity for the first wave of vaccines which would only be administered to priority groups,” Prashant Yadav, a healthcare supply chains expert at Harvard Medical School, told AFP. 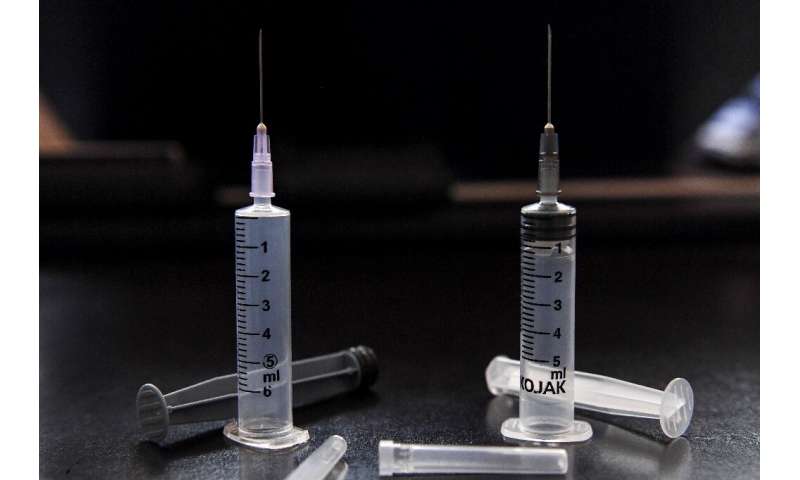 “(But) when we get to a large-scale vaccination in late 2021 or 2022 and the dose demand estimates would be greater than 10 billion, that’s when syringe supply starts becoming a constraint.”

So far, UNICEF has ordered 140 million syringes from Hindustan for COVAX, a global initiative aimed at ensuring a more equitable distribution of vaccines to poorer nations.