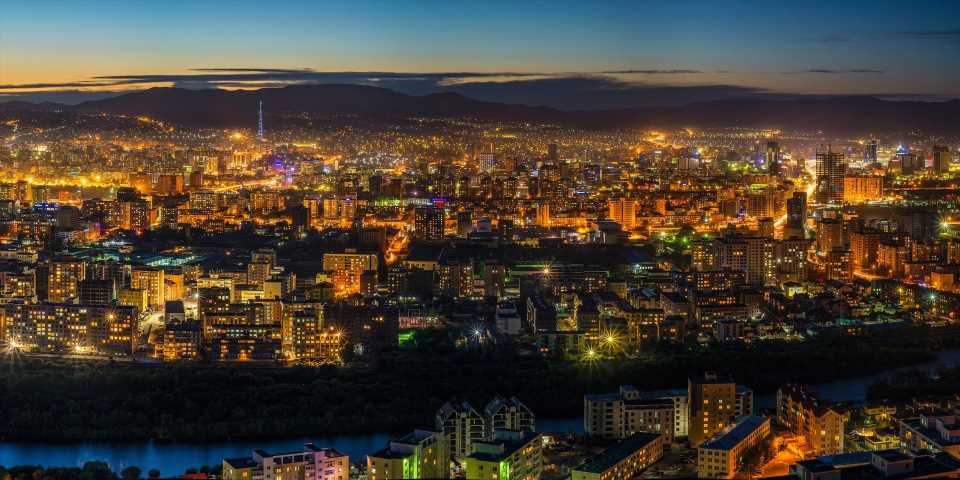 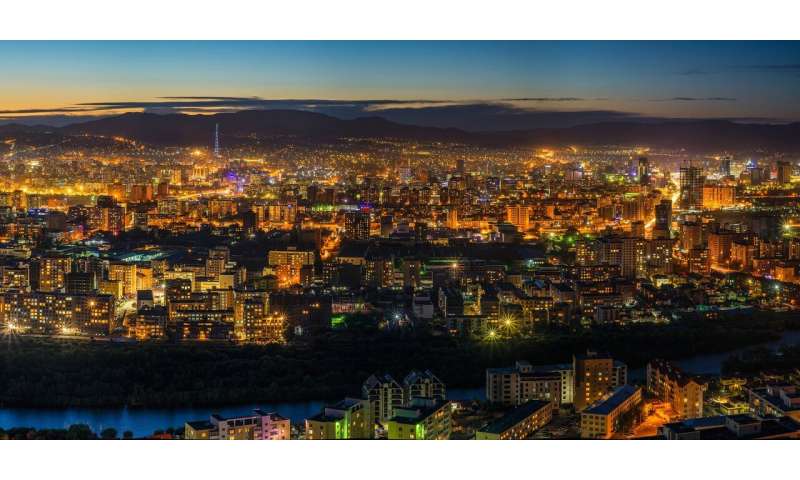 Mongolia will maintain strict coronavirus regulations until a vaccine is found, the prime minister said Monday, raising the prospect of the country being locked down for months to come.

Wedged between Russia and China, landlocked Mongolia on March 12 become one of the first countries to close its borders in the face of the growing global epidemic.

Universities, schools and kindergartens are closed until September, conferences and public protests are banned, children under 12 are not allowed in malls or restaurants, and facemasks are mandatory.

“The country will keep the quarantine rules until a vaccine becomes available,” Prime Minister Khurelsukh Ukhnaa told reporters in the country’s parliament.

He did not provide more details about what measures would remain in place, but said he did not know when borders would reopen.

Despite the announcement, he said parliamentary elections will be held as scheduled on June 24.

Scientists around the world are rushing to find a vaccine for the virus that has killed more than 340,000 people and infected over five million in 196 countries and territories.

Mongolia has recorded a low 140 cases, with most imported from Russia. The returnees were put under strict quarantine for three weeks.

The country has sent planes to repatriate Mongolians abroad, but thousands remain stranded in other countries.