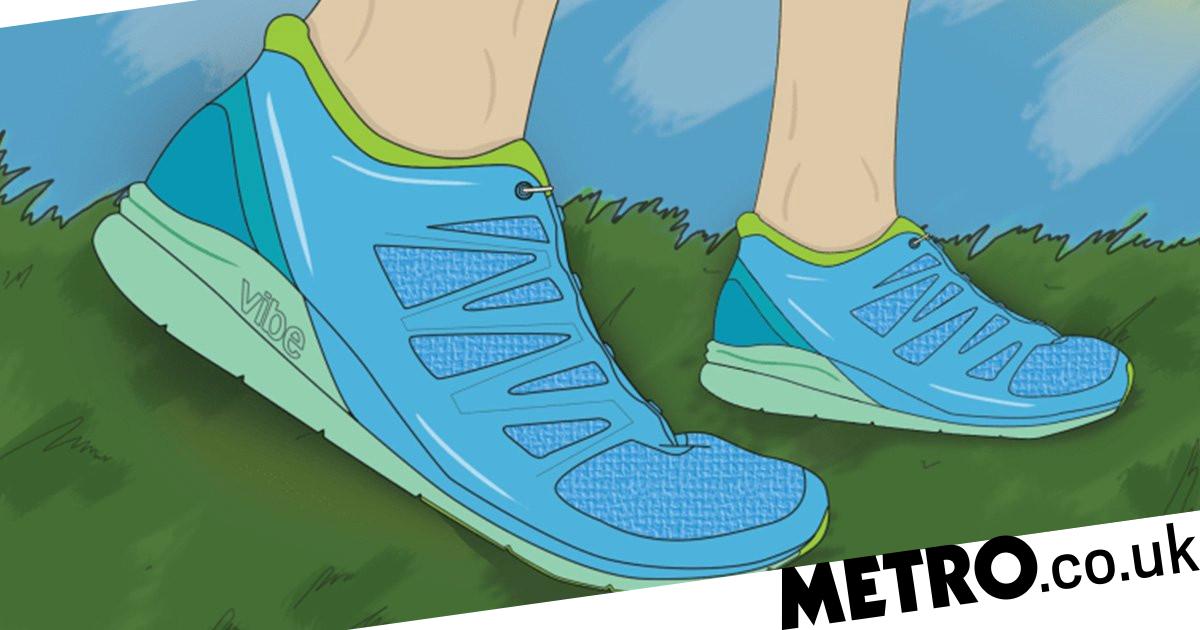 If you’ve got into running during lockdown and don’t fancy heading back into gym yet, you might be thinking about going for a jog. After all, it’s free, good for you and crucially, is outdoors.

But just what impact does going running during a heatwave actually have on our bodies?

Lieberman says that our heat tolerance probably results from the fact that our ancestors evolved to hunt and forage on the African savannah at midday, when they were relatively safe from less heat-tolerant predators. Today, we still largely retain these ancient heat-tolerance genes.

‘Heat is a paradox,’ says Lieberman. ‘On the one hand, we evolved to run in heat. But on the other, if you are not well adapted, heat can be mighty dangerous.’

And there have been a number of studies looking into how even small increases of temperature can affect performance. At just 15C, elite runners can run up to two minutes slower, according to a study published in the journal Medicine & Sport.

Our bodies are clever. Unlike other animals, we’ve got a kind of inbuilt air con system designed to keep us cool in all weathers. To make sure that we stay at 37C, the body sweats – allowing heat to evaporate. We become dehydrated when we sweat so much that we start to lose water from the blood.

To help with that sweating process, blood vessels dilate to allow for more blood to come to the skin surface. That’s why you look like a sweaty tomato after a big run and why our veins look super pumped after a heavy session in the gym.

That process is known as ‘thermo regulatory stress’ – which is when our body tries to circulate more blood through the skin in order to cool itself down.

While that’s a clever trick for dropping heat, it means that there’s less blood for the muscles and that results in a higher heart rate.

If you’re running as long and hard in 30C as you do in 20C, you’re really forcing your cardiovascular system to work double time.

The hotter we get, the more the body attempts to dump heat.

By the time we get up to 30C+, we’re not sweating to cool down anymore – we’re just dumping body water.

There comes a point when no matter how efficiently you sweat, it can evaporate fast enough to keep up with you. That means that you’ll be dripping all over the place and still feeling excessively warm. Your only solution is to slow down.

It’s not just that you might struggle to perform; you could start to feel really unwell. Heatstroke can happen when you’re on the move, resulting in muscle cramps, vomitting, nausea, weakness and more unpleasant things.

Because your body is working so hard, less is definitely more. If you start to feel ill, stop and make sure people know. If you don’t start to feel better after rehydrating and resting, seek medical attention.

So, how can we keep running and take care during the heat?

It goes without saying but hydration really is the key to staying healthy during a heatwave – whether you’re running or not.

If you can run with a little rucksack, bring a bottle of water with you and have some in the fridge ready for your return. Adding electrolytes will help to replace lost salts; you can buy hydration tablets from SIS at Holland & Barrett (£5.24).

Drinking too much water can dilute the blood – leading to hypoglycaemia and hyponatremia (low blood sugar and sodium). These can be really dangerous so it’s important that you keep eating and drinking throughout the day, rather than attempting to drink a lot straight after a run. By making sure that you eat and drink well, you’ll also avoid cramping.

Get out early or stay up late

Only a sadist would consider going for a run at midday when it’s 35C outside. If you can, plan your runs at the coolest times of the day. That means heading out before 8am or after 8pm.

If you’re going out late, be sure to wear something reflective so that you’re easily seen by oncoming traffic. It’s really easy to forget about visibility if you’re not wearing your usual outerwear and the nights are longer.

Now isn’t the time to be fitting in heavy-going runs just before meetings or running to social engagements.

Stick some ice in the freezer the night before, as well as some bottles of water and set aside time for a cold bath or shower when you get home. Freezing fruit like grapes and raspberries is also a good idea so that you have cooling snacks to nibble on afterwards.

With most marathons being cancelled and many running clubs only tentatively opening back up, there’s no need to overdo it on the training. Go slow and steady and if you need to stop, do.

Give yourself proper time to recover in between sessions too; rather than running every day, make an effort to factor in a rest day in between each run.

Running in dark colours, long sleeves and clinging materials are all going to make you hotter.

Try a running belt to hold your keys, gels and phone rather than a bag (if you can) and wear as little as possible!

The greener, the better

Everyone seems to be clambering for green spaces these days but for us runners, going off the beaten track may be a game changer. Trails often have lots of shade and the ground tends to stay cool – meaning that it doesn’t radiate heat.

City roads stay hot even in the early morning so plump for parks, rail trails, forests and towpaths.

Stay in doors if you need to

If you are back at the gym or you have your own treadmill, you might find it easier running on that in an air conditioned room.

That might be more comfy for some people – so if that’s you, forget about running in the heat and get cracking inside.

Flip flops at the ready

Your feet swell in the heat and running in humid, sticky temperatures may exacerbate any shoe fitting issues that you have.

If you can, run in slightly larger shoes during the summer months and remove your trainers ASAP when you return home.