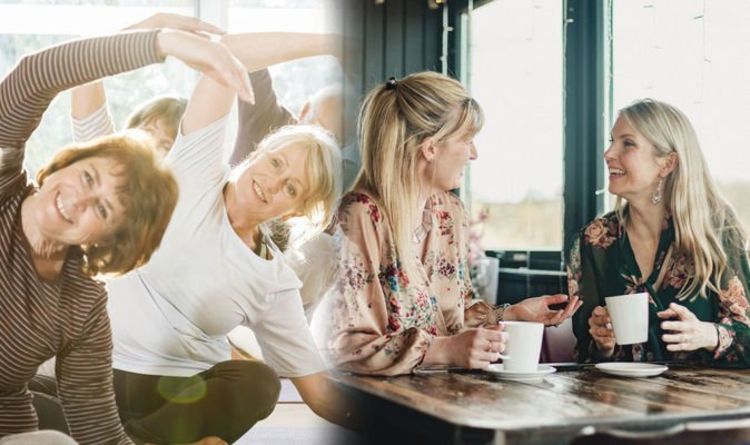 Living a long and healthy life is not just something from fairytales. If one is serious about living a longer life to either enjoy retirement, spend more time with family or simply enjoy the stillness of later life, putting your health first is imperative. A diet with fresh fruits and vegetables and minimising bad habits such as smoking or excessive drinking will allow for a healthy future. New research also promotes a certain morning drink which could help increase longevity.

Coffee has been a favourite amongst many for years.

The dark liquid not only perks up the weariest of souls but can also increase your life.

It’s the unmistakable smell and taste which works like an alarm clock in the morning.

It’s estimated that more than 400 billion cups of coffee are consumed every year, making it one of the world’s most popular drinks today.

In fact, the love for coffee can be dated far back through the centuries and with the impressive health benefits it offers, it’s no surprise why. 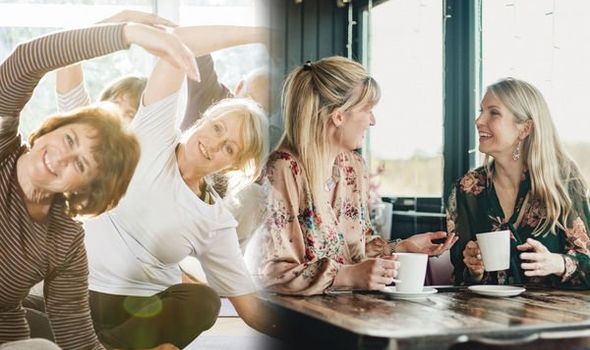 Coffee is rich in antioxidants as well as riboflavin, pantothenic acid, manganese, potassium, magnesium and niacin.

One of the most important benefits, however, is that coffee has always been in the limelight due to its ability to help one live a longer life.

Coffee protects the body due to its potent antioxidant properties.

Antioxidants work as warriors helping to fight and protect against free radicals within the body.

These free radicals can weaken immunity and help one to feel more prone to illness.

As java drinkers are less likely to suffer from many diseases, it makes sense that the powerful beverage can add years to lives.

Coffee contains hundreds of different compounds, some of which offer important health benefits. 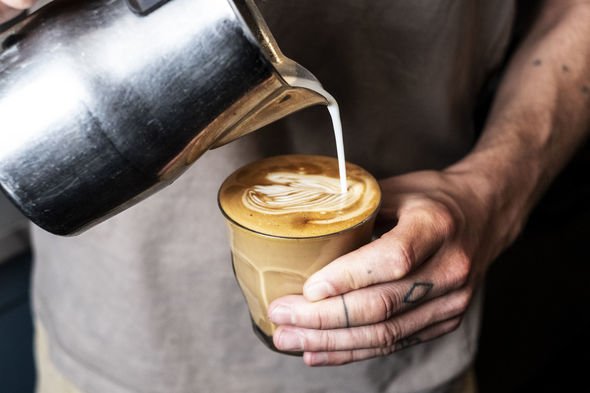 What the studies say

An important 2012 study on coffee consumption in 402,260 people aged 50 – 71 observed that those who drank the most coffee were significantly less likely to have died during the 12 -13-year study period.

It was noted drinking six or more cups per day provided no additional health benefits and drinking too much caffeine can be harmful.

The sweet spot in terms of how many cups of brew aided in these benefits is four to five cups per day.

However, even moderate coffee consumption of just one cup per day was associated with a five to six percent lowered risk of early death.

Thus, showing that even just a little bit is enough to reap the benefits.

When looking at what particular causes of death coffee helped to protect against, researchers found that coffee drinkers were less likely to die from infections, respiratory disease, diabetes, stroke and heart disease.