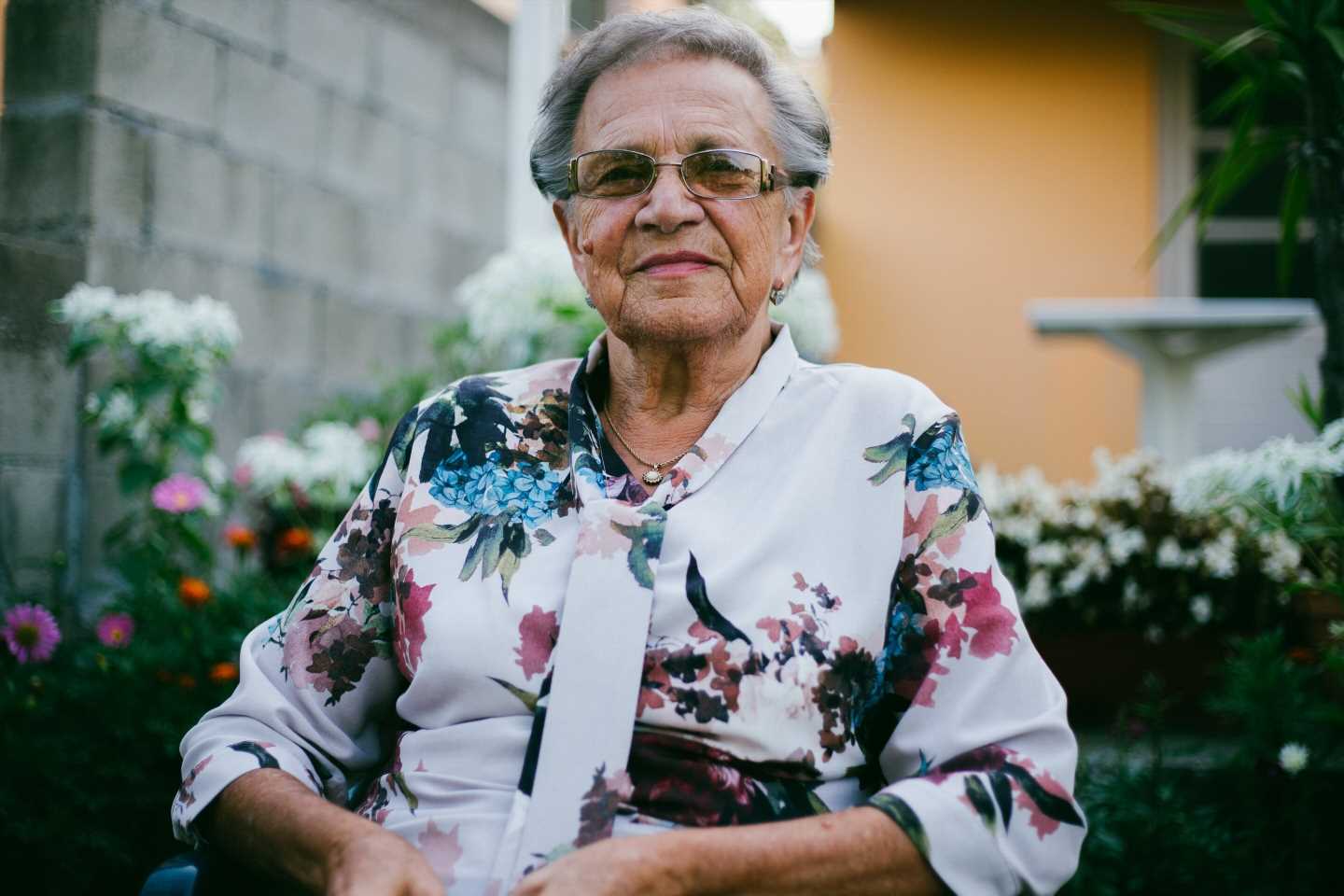 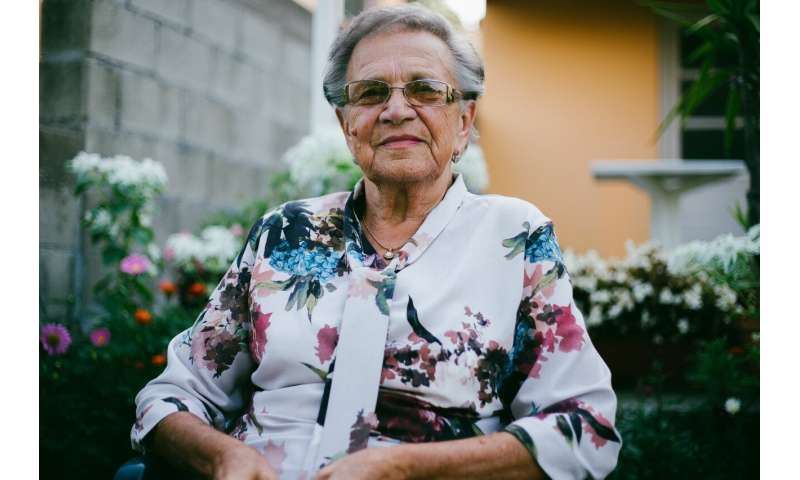 Over the last few decades, there has been growing concern about loneliness across all ages, particularly in middle-aged and older adults. Loneliness, defined as feeling isolated or not having an adequate number of meaningful personal connections, is consistently associated with unhealthy aging and has been identified as a major risk factor for overall adverse health outcomes.

In a recent cross-cultural study, researchers at University of California San Diego School of Medicine and University of Rome La Sapienza examined middle-aged and older adults in San Diego and Cilento, Italy and found loneliness and wisdom had a strong negative correlation.

The study, publishing in the October 1, 2020 online edition of Aging and Mental Health, suggests wisdom may be a protective factor against loneliness.

“An important finding from our study was a significant inverse correlation between loneliness and wisdom. People with higher scores on a measure of wisdom were less lonely and vice versa,” said Dilip V. Jeste, MD, lead investigator of the study, senior associate dean for the Center of Healthy Aging and Distinguished Professor of Psychiatry and Neurosciences at UC San Diego School of Medicine.

“Loneliness was consistently associated with poor general health, worse quality of sleep and less happiness, whereas the reverse was generally true for wisdom.”

Using the UCLA Loneliness Scale and San Diego Wisdom Scale, the researchers examined four groups: adults age 50 to 65 and those older than age 90 from Cilento and from San Diego. The researchers found the inverse correlation between loneliness and wisdom in all four groups.

“We translated the rating scales for loneliness and wisdom from English to Italian. It is remarkable that the findings related to these two traits were largely similar in two markedly different cultures—a rural region of southern Italy and an urban/suburban county in the United States, both with different native languages and unique historical, educational and socioeconomic backgrounds,” said Salvatore Di Somma, MD, Ph.D., lead Italian investigator and professor of emergency medicine at University of Rome La Sapienza.

The Cilento region in southwestern Italy is a relatively isolated, rural area believed to have a high concentration of individuals older than age 90. The present study was born out of the Cilento Initiative on Aging Outcomes (CIAO) study launched in 2016.

Wisdom has several components, such as empathy, compassion, self-reflection and emotional regulation. Researchers found that empathy and compassion had the strongest inverse correlation with loneliness. People who were more compassionate were less lonely.

“If we can increase someone’s compassion, wisdom is likely to go up and loneliness is likely to go down,” said David Brenner, MD, vice chancellor of UC San Diego Health Sciences. “At UC San Diego, we have considerable interest in enhancing empathy and compassion to reduce levels of stress and improve happiness and well-being.”

Jeste said studies that examine how to decrease loneliness as people age will be critical for effective interventions and the future of health care.

“Routine assessment of loneliness with evidence-based, compassion-focused interventions for prevention and management of loneliness should become an integral part of clinical practice. So how do you increase compassion? Utilizing approaches like cognitive behavioral therapy or writing in a gratitude diary can help someone become more compassionate,” he said.