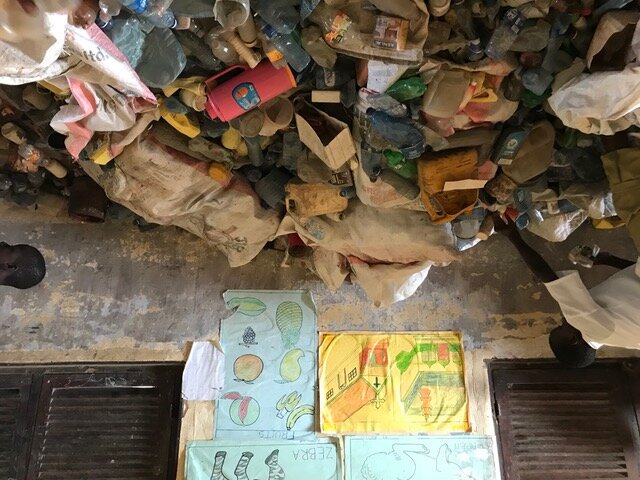 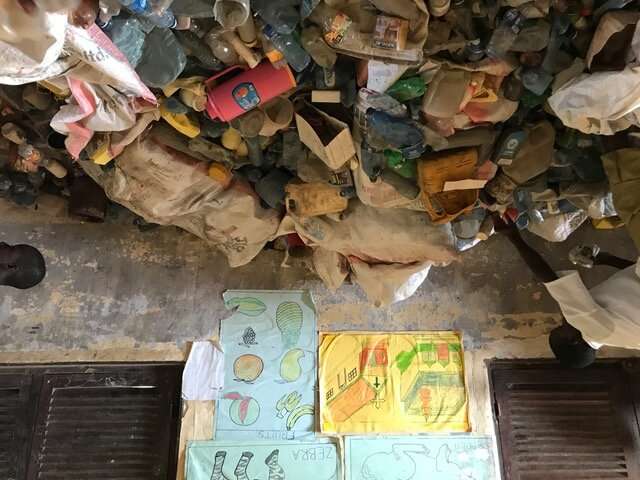 In the midst of the COVID-19 pandemic, another source of deadly and increasingly frequent disease outbreaks goes largely unnoticed by much of the world. Stanford researchers working in rural Kenya have identified the most productive breeding habitats for certain mosquitoes—spreaders of untreatable viruses that sicken millions every year—and revealed related community perspectives that could inform a solution. Their findings, published recently in PLOS Neglected Tropical Diseases, point to more effective and efficient health interventions spearheaded by women and children.

“Until everyone in the world has reliable access to safe piped water, low-tech community interventions that target unused water containers can lead to large reductions in human health risk from vector-borne diseases,” said study senior author Desiree LaBeaud, a professor of pediatrics in the Stanford Medical School.

Tiny as it may be, the Aedes aegypti mosquito poses an outsized threat to global public health. It transmits a host of viruses, such as dengue, chikungunya, Zika and yellow fever, for which there are no vaccines or therapies. Human victims suffer a range of symptoms that can include life-threatening encephalitis and hemorrhage or debilitating arthritis that persists for years. The past two decades have seen mosquito-caused disease outbreaks grow increasingly common and unpredictable.

Countries on every continent except Antarctica have suffered a number of Aedes aegypti-spread virus outbreaks in recent years. These outbreaks have been underreported and infections often misdiagnosed in some African countries where public health efforts have long focused on night-time biting mosquitoes that transmit malaria. For example, the researchers found that residents in the study area had limited awareness of daytime-biting Aedes aegypti mosquitoes, and prioritized sleeping under bednets as a primary protection against mosquito-borne disease.

A new approach to source reduction

Because of a lack of piped water, most people in the region obtain water from rainfall and wells or boreholes. Many people also leave stored water uncovered in various containers. The researchers surveyed hundreds of residents and measured mosquito abundance in buckets, jerry cans and other water-holding containers—the most common breeding habitat for Aedes aegypti mosquitoes.

The findings suggest that reducing the number of unused containers lying around could be an efficient and effective means of mosquito control. Rather than try to cover or reduce the number of all water-holding containers or all containers of a certain type—a complex and difficult approach for community members to sustain—national and local health interventions should target the most likely mosquito-breeding habitats, such as laundry buckets and containers without a purpose, such as tires and trash, according to the researchers. 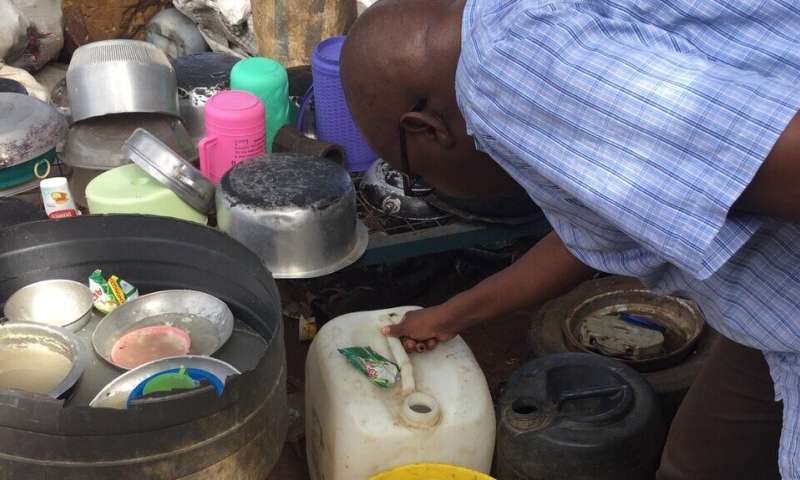 Key to the effort is education and empowerment, as well as community events such as trash clean-ups to manage the accumulation of purposeless containers, according to the researchers who emphasize that women and children are the most likely agents of change. Women, who are most likely to collect and store water for households, can use simple nets, such as torn bednets, to cover laundry buckets. Children, who are generally more willing to engage with new ideas and take up new behaviors, can collect unused containers or turn unused tires into toys so they won’t collect water for mosquito breeding.