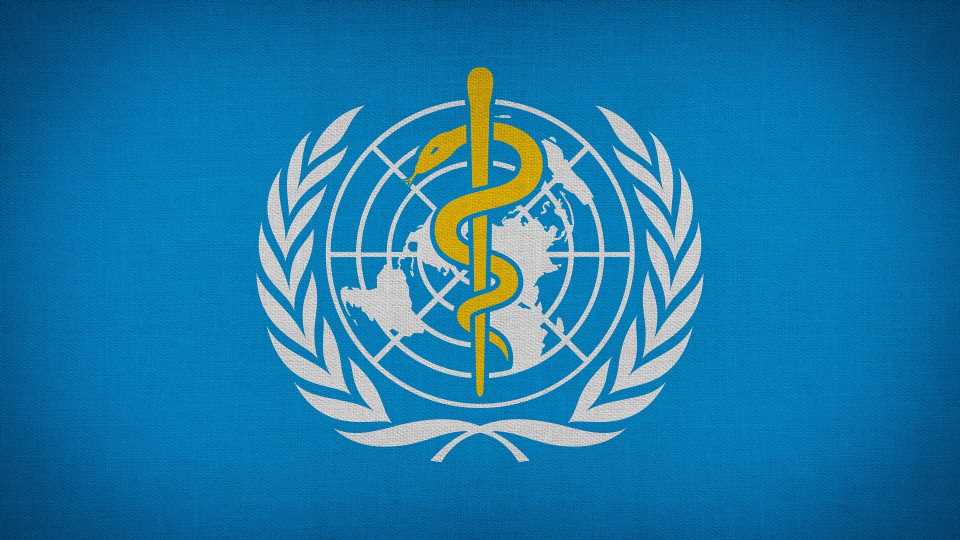 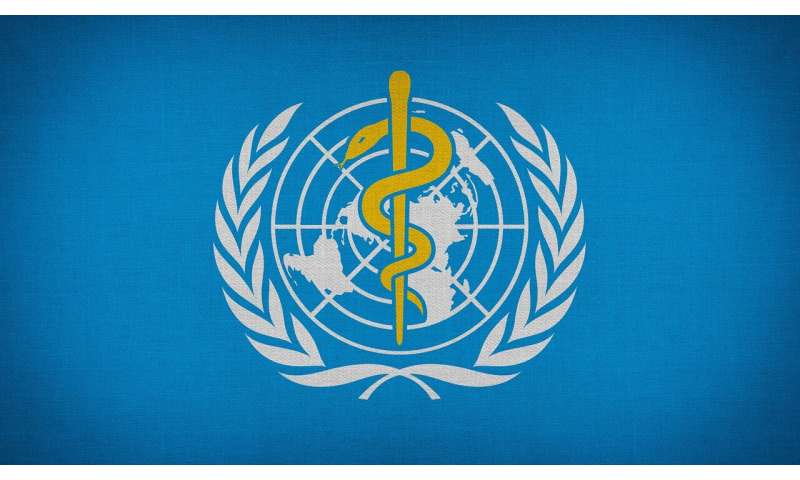 The Trump administration recently declared, in the midst of the coronavirus emergency, that it would suspend the United States’ financial support for the World Health Organization, a United Nations agency that coordinates a wide range of international health efforts. The United States typically contributes more than US$400 million per year to the organization, roughly 15% of its annual budget.

In announcing the suspension of U.S. funding, Secretary of State Mike Pompeo claimed that WHO had failed to provide “real information about what’s going on in the global health space.” President Trump suggested that the agency had colluded with the Chinese government in withholding information about the nature of the outbreak: “I have a feeling they knew exactly what was going on,” he said. And he sought to deflect blame for his administration’s disorganized response by pinning responsibility on global health officials: “So much death has been caused by their mistakes.”

To assess these claims, it is important to understand the context in which WHO officials make critical decisions at the early stages of a disease outbreak. As I explore in my recent book, “Unprepared: Global Health in a Time of Emergency,” WHO is constrained in its ability to gather knowledge about disease outbreaks and to intervene in national settings. It must rely on national governments for information about an outbreak and for permission to send investigators to learn more details. The agency’s power is limited to providing technical assistance and issuing recommendations.

In January 2020, infectious disease experts scrambled to understand key aspects of the novel coronavirus, such as its rate of transmission and its severity. At that point, it was not yet possible to know exactly what was going on with the disease. Nonetheless, WHO officials had to make urgent decisions—such as whether to declare a global health emergency—in a situation of uncertainty.

More generally, much critical information about what is happening in the global health space can be known only in retrospect, once data on the event has been gathered, analyzed and disseminated by the scientific community.

Two other recent global health emergencies are instructive: the 2009 H1N1 influenza pandemic and the 2014 Ebola epidemic. In the aftermath of each of these outbreaks, WHO was sharply criticized for its early response.

When a novel strain of H1N1 influenza was first detected in the spring 2009, global health officials feared that it could spark a catastrophic pandemic. Within weeks of the virus’s appearance, WHO officially declared a global health emergency. The declaration urged countries to put their existing pandemic preparedness plans into action. In response, a number of national governments implemented mass vaccination campaigns, making advanced purchases of millions of doses of H1N1 vaccine from pharmaceutical companies.

Over the next several months, as the vaccine was manufactured and vaccination campaigns were implemented, epidemiological studies revealed that H1N1 was a relatively mild strain of influenza, with a case fatality ratio similar to that of seasonal flu.

In many countries, when the H1N1 vaccine finally became available in the fall 2009, there were few takers. National governments had spent hundreds of millions of dollars on campaigns that immunized, in some cases, less than 10% of the population.

Critics in Europe accused WHO of having exaggerated the pandemic threat in order to generate profits for the pharmaceutical industry, pointing to consulting arrangements that the agency’s influenza experts had with vaccine manufacturers. According to one prominent critic, the WHO declaration of a health emergency in response to H1N1 was “one of the greatest medical scandals of the century.”

A later investigation exonerated the WHO experts from wrongdoing, noting that the severity of the disease had not yet been determined when vaccine orders were made, and that “reasonable criticism can be based only on what was known at the time and not on what was later learnt.”

Five years later, in the aftermath of the Ebola epidemic in West Africa, WHO officials again found themselves under sharp attack for their initial response to a disease outbreak. This time, officials were accused not of acting too hastily but rather of having failed to act in time.

At the earliest stages of the epidemic, in Spring 2014, the agency’s experts did not consider the event to be a “global emergency.” Based on prior experience, they felt that Ebola, while dangerous, was easily containable—the disease had never killed more than a few hundred people, and had never spread much beyond its initial site of occurrence. “We know Ebola,” as one expert recalled the early stages of response. “This will be manageable.”

It was not until August 2014, well after the epidemic had spun out of control, that WHO officially declared a global health emergency, seeking to galvanize international response. By this point it was too late to avoid a region-wide catastrophe, and multiple critics assailed the agency’s slow response. “WHO’s response has been abysmal,” as one commentator put it. “It’s just shameful.”

Today, as the world confronts the coronavirus pandemic, the agency finds itself again under a storm of criticism, now with its very financial survival under threat. To what extent can we say that the agency did not provide adequate information in the early stages of the pandemic—that it failed to “do its job,” in Secretary of State Pompeo’s scolding words?