Is it just us, or is sea moss absolutely everywhere? If you haven't come across a moisturizer infused with the stuff, you've probably seen fitness influencers tossing those mini tumbleweed-looking clumps into bowls of water, letting them soak until they turn into a gel, then adding that gel to a smoothie.

Regardless, the water-residing plant is super popular these days, and folks are touting its benefits (cures any and all inflammation! Boosts your immune system! Helps your skin retain moisture!), some of which seem almost too good to be true.

It's good, then, that we've got some professional pals who can tell us, from their expert standpoint, what sea moss is actually good for and how it really benefits our bodies — and how it doesn't. We spoke to dermatologists, a cosmetic chemist, and a nutritionist for the real rundown on how sea moss may (or may not) benefit your skin and overall health.

What is sea moss and what does it do for your skin?

It's important to note that sea moss, which is basically a variety of seaweed, goes by a few different names. "Sea moss, often called Irish moss, carrageen moss, or scientifically, Chondrus crispus, is a species of red algae," explains New York City-based board-certified dermatologist Anthony Rossi, Jr, M.D.. "It can be rich with vitamin A and vitamin E, which are both great antioxidants, as well as sulfur, which is also used in skin care for its ability to help with acne, rosacea, and for its antibacterial properties." 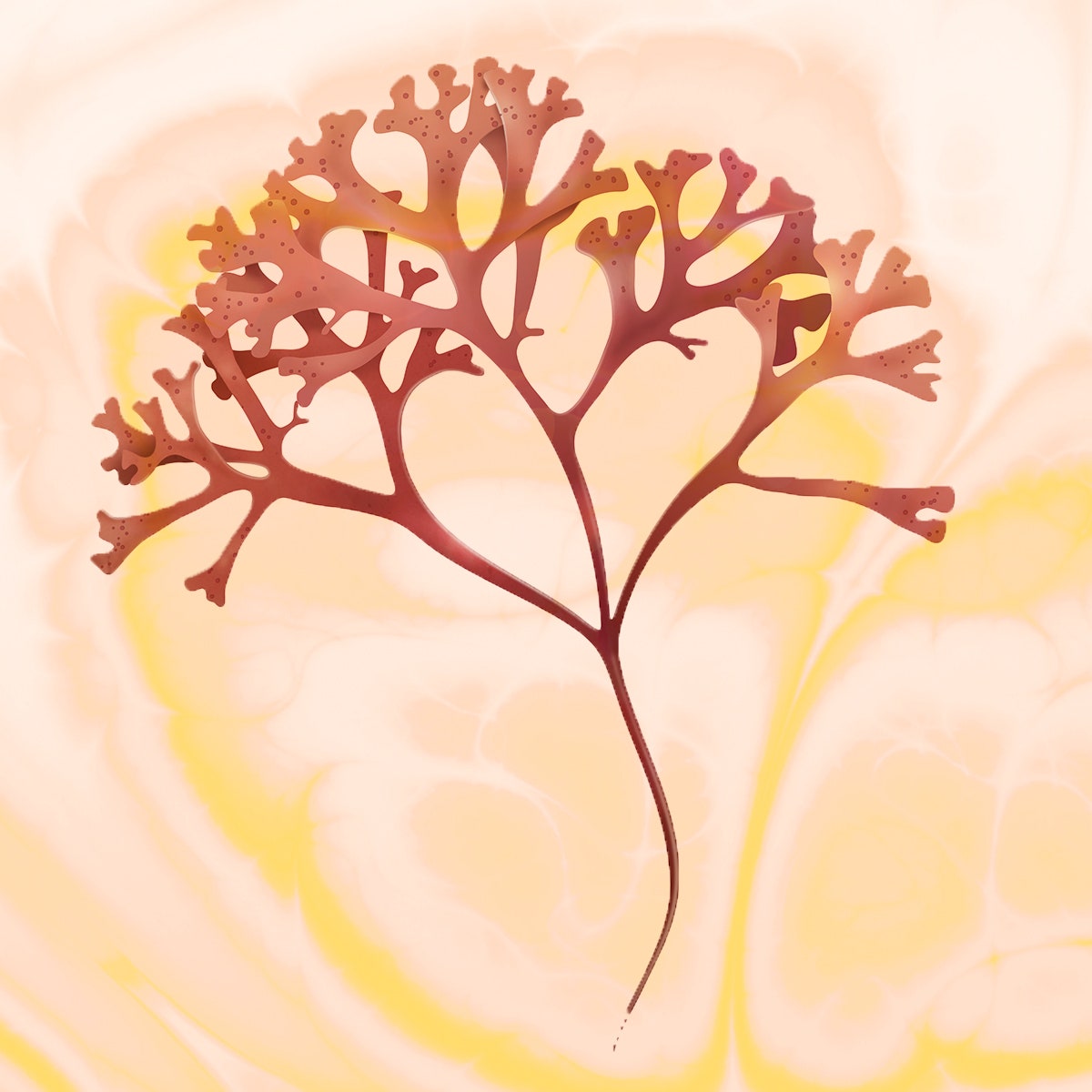 Because it's packed with nutrients, sea moss has some potentially major benefits for your skin — it also creates a protective layer and keeps in moisture and whatever other good-for-you nutrients and ingredients you may have put on it.

"It forms a non-occlusive film on the skin that is biomimetic (similar) to naturally found proteins," explains cosmetic chemist Krupa Koestline. "Because of this characteristic, [sea moss] extract reinforces and stimulates keratinization of the epidermis."

In other words, it can protect your skin while giving it a protein boost, and remember — protein is essential to healthy skin. 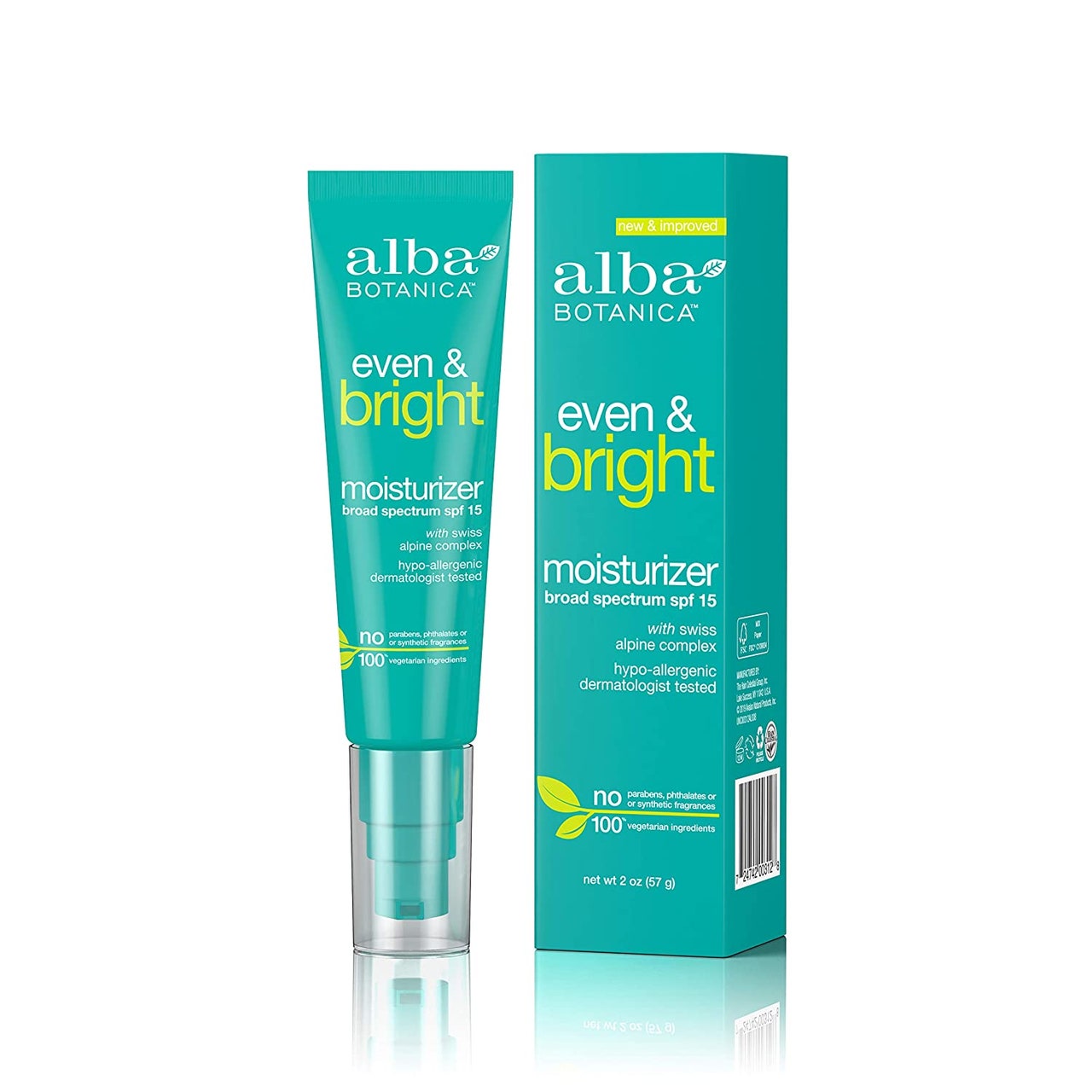 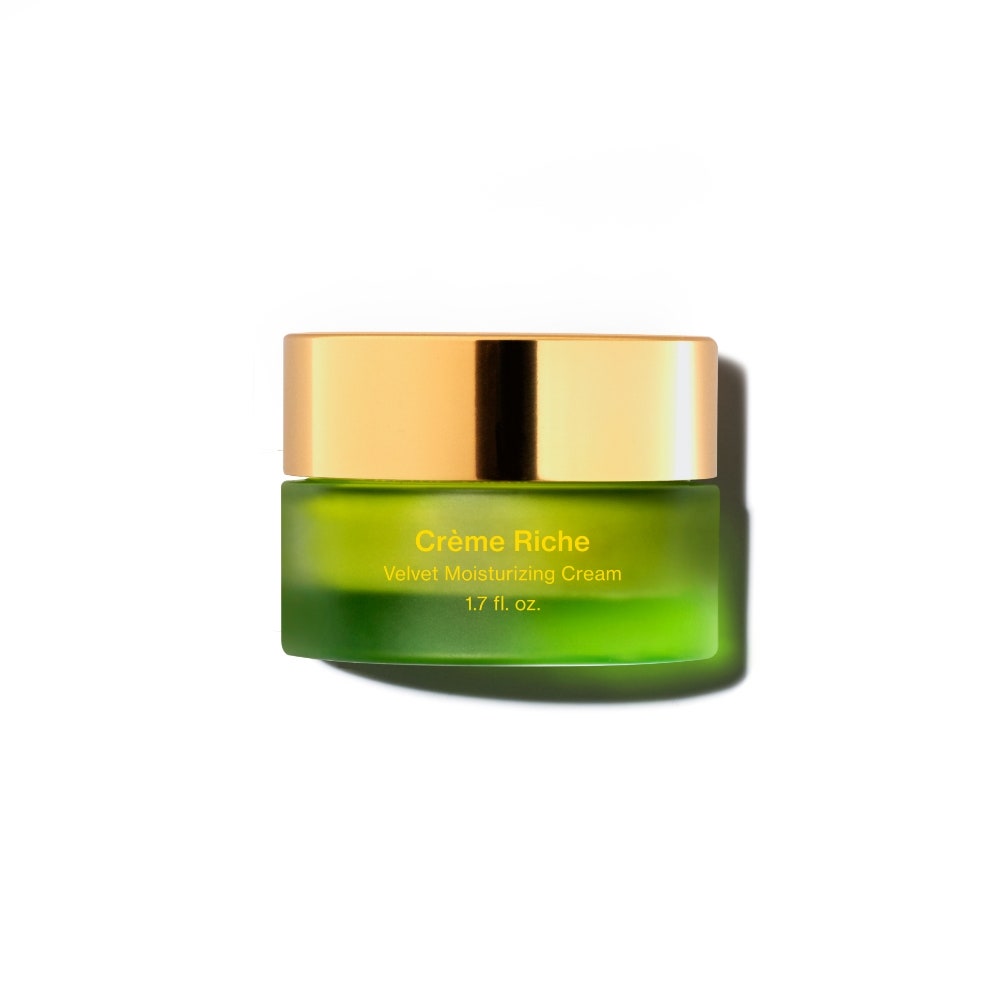 One of the most notable benefits of sea moss as a skin-care ingredient is its ability to help your skin retain water. According to Koestline, those who use sea moss-based products may see improvements in the transepidermal water loss (TEWL) of their skin. TEWL refers to the water that passes from the dermis through your epidermis and evaporates into the air — you want as little of it as possible if you want your skin to be plump and hydrated.

Because many of sea moss's benefits likely come from its ability to form that film on the skin, Koestline says the ingredient is best used in a moisturizer, serum, or another leave-on application. "It wouldn't be as potent in a rinse-off product," she explains.

Adding skin-care products with enough sea moss extract in it may get you to see more hydrated-looking skin. Koestline notes, though, that there is still more independent research that needs to be done to confirm its benefits on the skin.

That said, keep in mind that it's not enough to have sea moss touted in your skin-care products. The specific formulation matters. "The caveat to any skin-care cure is how much of the active molecular component from a raw ingredient like sea moss will actually make its way into the final formula and how does that translate to penetration into the skin," says Dr. Rossi. "Dose, concentration, and formulation are all important parameters to determine whether a potential active will actually achieve clinical results."

Right now, there haven't been studies or recommendations of exact dose for sea moss, per Dr. Rossi, so it's still going to be a bit of trial and error. In the meantime, try our favorite sea moss-containing skin-care products: Alba Botanica Even Advanced Natural Moisturizer With Sea Moss SPF 15, and Tata Harper Crème Riche Peptide Night Cream.

What about eating sea moss?

Like many supplements, the jury is still out on whether it's better to ingest or apply sea moss topically, says Dr. Rossi, though he does note that eating sea moss is gaining popularity in American culture and has been used in many other cultures around the world for its purported health benefits.

Folks in Ireland have been known to eat dried sea moss in salad or boil it in warm milk, for example. This dates all the way back to at least the Irish potato famine in the 19th century. There's also a famous Jamaican Irish Moss Drink, also known as a love potion (possibly because some say it's an aphrodisiac), made with a blend of ingredients that include milk (vegan or dairy), nutmeg, and vanilla.

However, it is naturally packed with vitamins and antioxidants, plus nutrients like calcium and high levels of iodine. It's also been deemed safe to ingest, says Miami-based nutritionist Lon Ben-Asher. In fact, he notes, the iodine that sea moss is rich in is important for thyroid function. The seaweed could also help gut health, as well as muscle recovery and energy. 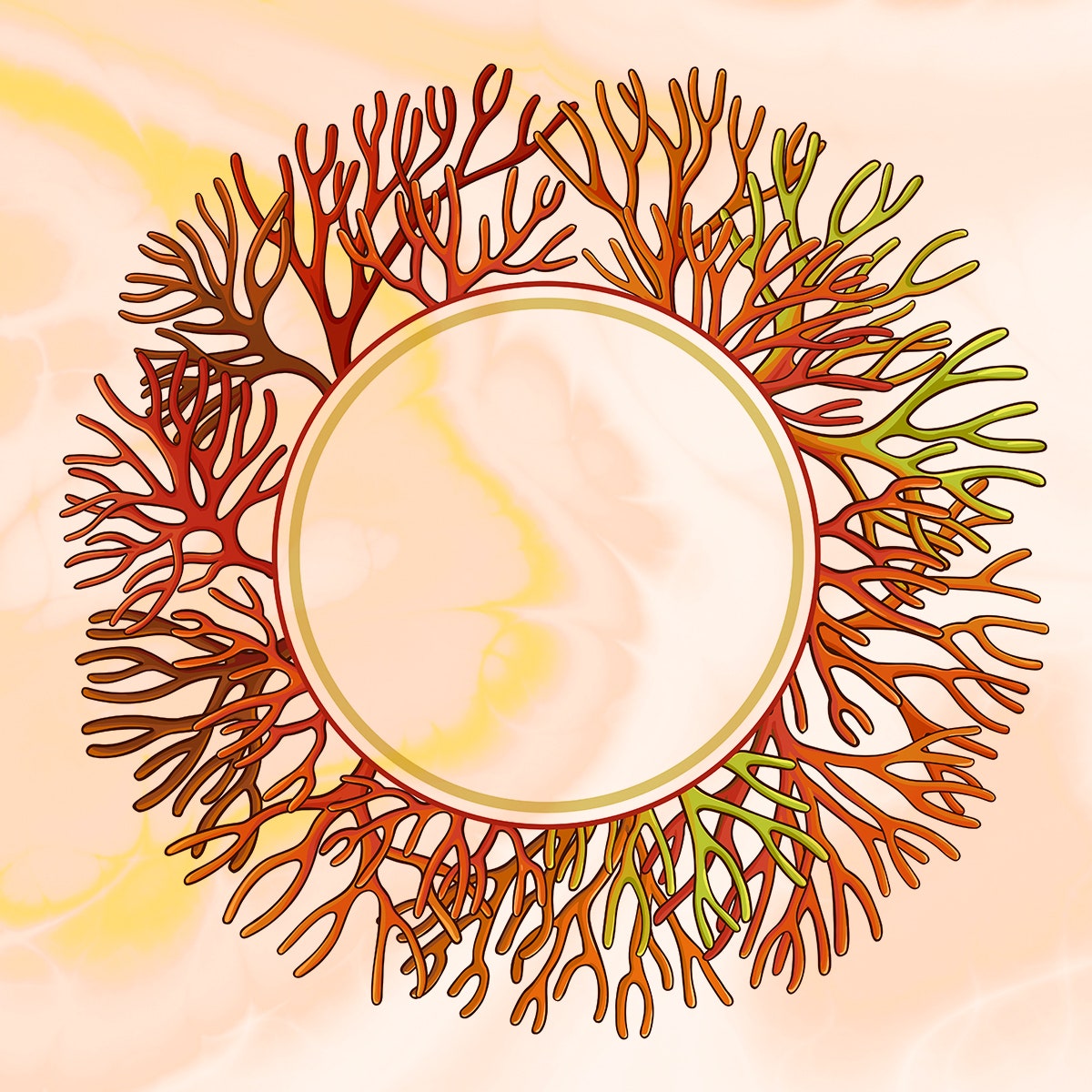 "Sea moss is a good source of protein, which is a macronutrient very important to muscle recovery. It is also high in mineral and electrolyte content which may help [replenish] what has been lost through perspiration during a workout," he says, adding that more research still needs to be done.

There have been some studies that suggest sea moss may benefit gut health. Ben-Asher says "since sea moss contains a significant source of carrageenan [a gelatin-like substance], there are some studies suggesting potential benefits in improving the diversity of gut microbiota since it may function as a prebiotic." However, every expert we asked would like to see more data when it's available.

Sea moss is a good source of iodine, which is a mineral that is crucial for proper thyroid function and regulating metabolism, explains to Ben-Asher. Though you should be mindful about your intake. "Too much consumption of iodine can have hormonal effects," warns Dr. Rossi. "Since Irish moss is rich in iodine, you may want to be cautious when it comes to overeating it." The Food and Drug Administration (FDA) recommends that people consume no more than 225 micrograms of iodine daily, he says, so one-to-two servings, or two-to-four tablespoons, "is considered safe and healthy."

Whether you choose to ingest it or you prefer to slather it on your skin, sea moss is definitely a versatile ingredient. With the guidance of your doctor, you can definitely explore its benefits — and maybe, look and feel a little better afterward.