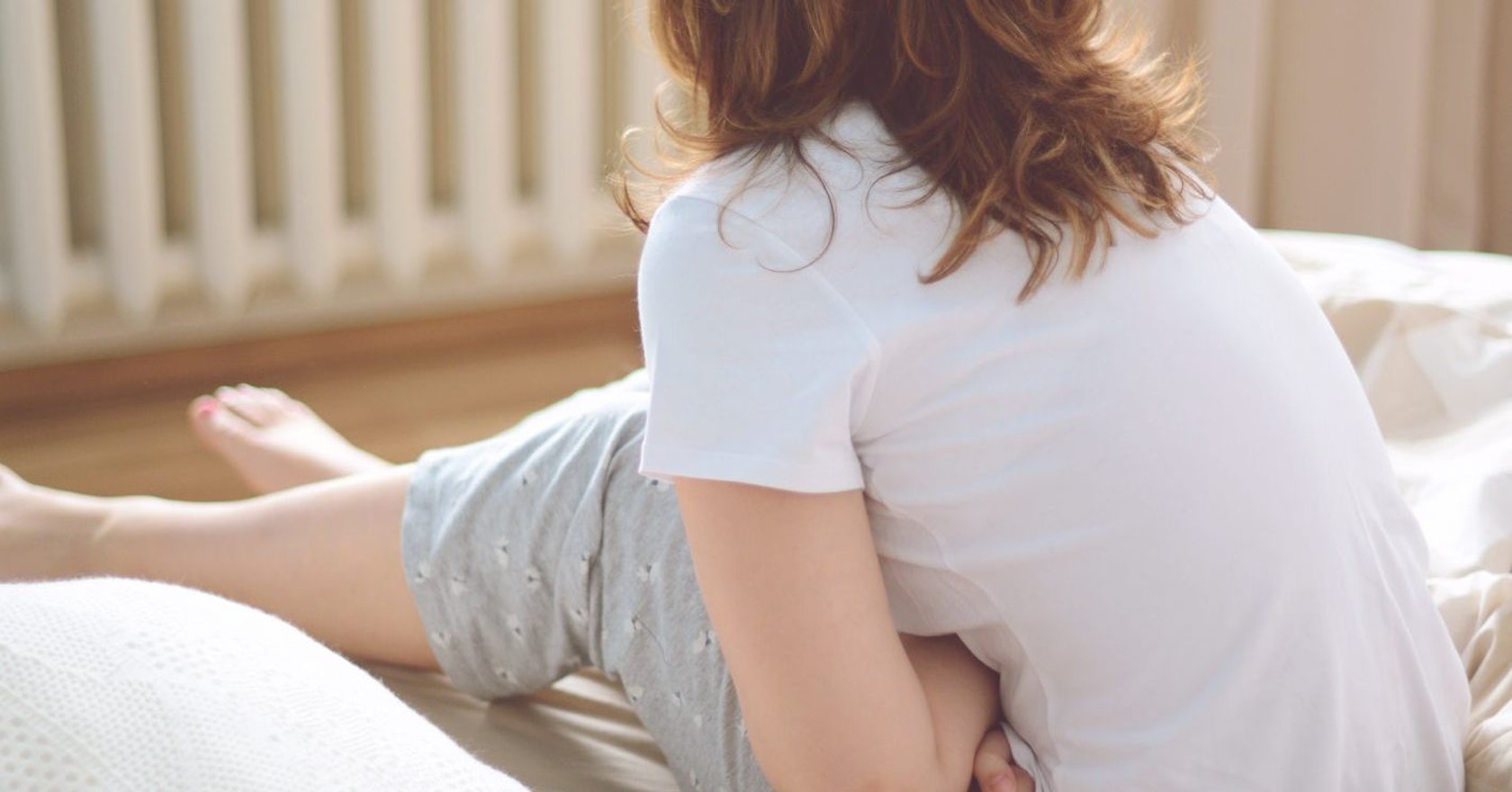 Ever wondered why you get UTI symptoms post-period? We ask the experts to explain whether there really is a hormonal link between infections and menstruation.

There are few things worse than having a painful and draining period. But add a urinary tract infection (UTI) into the mix and it really is a recipe for a miserable time down there.

According to the NHS, it’s not an uncommon issue: up to one in five women have problems with repeated UTI infections, and most women will be affected at least once in their life.

But why do some women seem to suffer with UTIs after their periods? At certain times of the month, many of my friends complain of a constant, low-level need to pee, along with some discomfort – it’s annoying, at best. So, is there a link between periods and urinary symptoms?

What is a UTI?

According to The Urology Foundation, UTIs are the second most common type of infection after chest infections and occur when bacteria enter the urinary tract, which is made up of the kidneys, ureters (the tubes from the kidneys to the bladder), the bladder and the urethra (the tube that expels urine from the bladder).

Chances are, you’ll be all too familiar with the symptoms, which are usually (but not limited to) needing to wee more often, pain or a burning sensation when weeing, pelvic pain and feeling generally under the weather.

UTI: should you skip your workout if you have a urinary tract infection?

Intimate health expert Dr Shirin Lakhani explains: “UTIs are most commonly caused by bacteria from faeces entering the urinary tract, and unfortunately women are more prone to developing them than men because the urethra is shorter, meaning bacteria is more likely to reach the bladder and cause an infection.”

It’s not just about hygiene though, and don’t make the mistake of over-cleansing in an attempt to prevent a UTI, as some soap products can cause sensitivity. Instead, Dr Lakhani advises: “The risk of a UTI can be exacerbated by having sex, pregnancy, a weakened immune system, not drinking enough fluids and not keeping the genital area clean and dry. Women should always wipe front to back to avoid contamination.”

Is my period making them worse?

It turns out that we’re not imagining things: the experts agree that anecdotally there is a connection, as Dr Lakhani explains: “Lots of women report UTIs around the time of their period, and there are definitely factors which can contribute to this link, such as hormone imbalances, stress, sex and hygiene.”

Let’s break it down.

Veerpal Kaur Sandhu, an advanced clinical pharmacist who runs NHS women’s health clinics, tells Stylist: “Hormones fluctuate during and immediately after menstruation, and oestrogen levels are at their lowest during your period. Oestrogen has anti-inflammatory properties, so when levels are lower, we might be more prone to catching a bladder infection. In addition, when oestrogen is scarce, the good bacteria found in the vagina are not able to survive, leaving ‘bad’ bacteria such as E. coli (which is normally present in small amounts) space to multiply, causing UTIs.”

Here are the symptoms of low oestrogen you should look out for, according to a gynaecologist

It’s not news that we’re more prone to infection when our immune system isn’t functioning well, but did you know that menstruation naturally suppresses the immune system?

As a result, Sandhu explains: “The bacteria responsible for UTIs have an easier time getting past your natural defences to cause an infection. So, it can be a delicate balancing act between identifying your monthly symptoms which could resemble a cold or realising that you have actually picked up an infection.”

It’s not uncommon to feel less than zen around the time of your period, but to add insult to injury, stress is also responsible for lowering our immune system function and thereby contributing to an environment where a UTI can thrive. If you’re a frequent sufferer, you may want to consider using some relaxation techniques just before you know your period is due.

5 ways mindfulness can help change our relationship with sex

Alongside jumping in the shower more frequently when menstruating, it might be time to consider the impact of your sanitary protection. Dr Lakhani advises: “When you’re on your period, you’re likely to wear sanitary pads or tampons, which trap heat and moisture, especially if they are not changed regularly throughout the day. This can lead to bacteria entering the urinary tract and causing a UTI. I would suggest that cotton and breathable pads may help people who are prone to UTIs after their periods.”

How can we reduce our risk?

Whilst UTIs are common and relatively treatable, Dr Lakhani warns: “UTIs can make you feel very poorly very quickly. If you have a fever, experience shaking or chills or are sick or have blood in your urine, you need to see a GP immediately as it could mean you have a kidney infection.”

Sandhu suggests a multi-pronged approach to reduce the risk of developing a UTI, including not using when you’re suffering and weeing as soon you can after sex. And definitely no sex if you have a UTI.

Dr Lakhani agrees, adding: “UTIs do respond well to antibiotics, but it can take a few days for symptoms to ease. I advise patients to drink plenty of water to wash the infection out and staying hydrated is key. Don’t hold your urine in as it can make the infection worse. It’s always good idea to improve your immune system and take a vitamin C supplement.”

And not a single mention of cranberry juice.