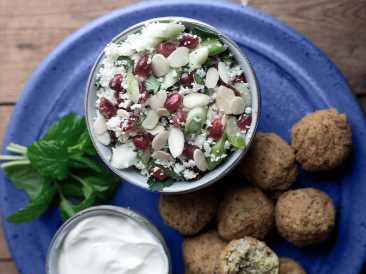 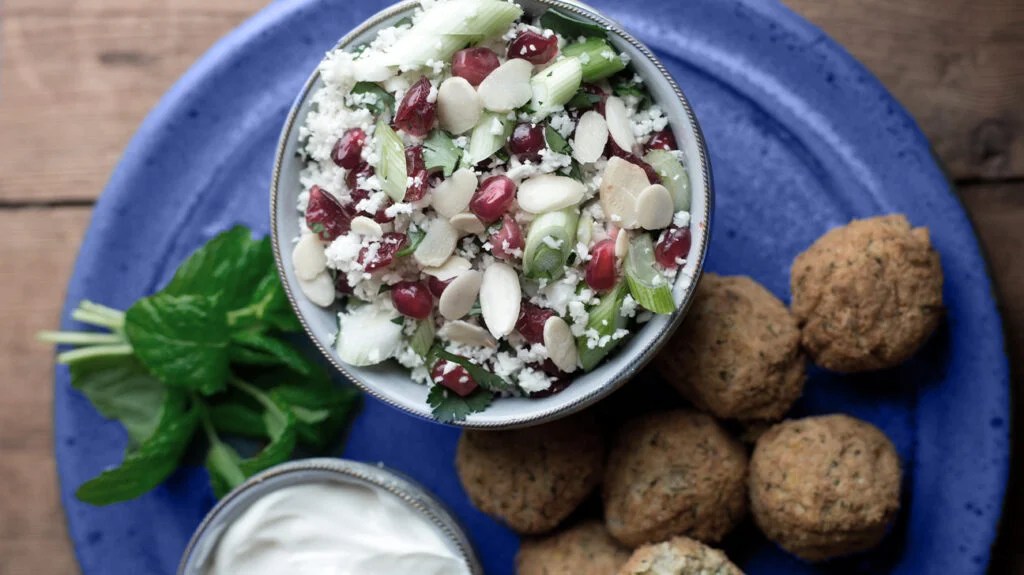 Parkinson’s disease is a condition that impacts the nervous system causing symptoms including changes in movement, coordination, and cognitive function.

One of the key factors in the development of Parkinson’s disease is the accumulation of a protein called alpha-synuclein (AS). The AS congregation leads to the formation of Lewy bodies in the brain — potentially leading to neuron dysfunction.

Moreover, a 2019 study suggests that human serum albumin (HSA)— an abundant transport protein in the body — may play a role in inhibiting AS accumulation.

Yet, according to another study published in 2019, the disordered physiological processes associated with developing neurodegenerative conditions may also involve metals, including zinc, copper, and iron.

This association between neurodegenerative conditions and metals — especially zinc — reemerged in recent research from scientists in China. The researchers suggest that zinc ions (Zn2+) play an important role in AS accumulation.

New research from King Abdullah University of Science and Technology in Saudi Arabia found that zinc ions may enhance human serum albumin’s ability to prevent AS accumulation under specific conditions.

This discovery may offer more insight into the processes involved in developing Parkinson’s disease.

The study appears in the International Journal of Biological Macromolecules.

Because of the previously revealed associations between zinc, HSA, AS, and Parkinson’s disease, the scientists sought to investigate how zinc ions affect the binding actions of AS.

“The protein alpha-synuclein (AS) is believed to play a significant role in the development of Parkinson’s disease (PD) and contribute to PD pathogenesis in many ways. The toxic forms created and co-created by alpha-synuclein oligomerization and aggregation can cause neuronal dysfunction. So, the presence of the healthy and functional state of the most abundant protein in humans, human serum albumin (HSA), also found in cerebrospinal fluid (CSF), can open avenues as a preventive treatment.”

The research team used a specially designed nuclear magnetic resonance (NMR) spectrometry imaging system to conduct the study. This innovative imaging technique allowed the team to monitor proteins, including AS, in physiological conditions — conditions close to those found in a natural organism.

Under non-physiological and physiological conditions, the scientists investigated the interaction of AS with zinc ions, AS with HSA, and all three components combined.

After compiling the data, the researchers found that the accumulation and binding of AS occurred faster with increased concentrations of zinc ions.

However, adding HSA with the zinc ions under physiological conditions had the opposite effect, essentially slowing down AS aggregation.

“Zinc ions (Zn2+) had been shown to dramatically accelerate AS amyloid fibril formation in vitro in a simple two-component system,” Al-Harthi explained. “However, adding HSA and Zn2+ and keeping the physiological conditions of ionic strength and the temperature had the opposite effect, slowing down AS aggregation.”

“Based on our systematic studies, we suggest that Zn2+ enhances chaperoning capabilities of HSA,” she said. “This is a key finding, as it emphasizes that zinc ions under physiological conditions of a crowded and complex cellular context enhance the protective role, so the proper function of HSA.”

Al-Harthi added that the HSA, synuclein, and zinc ions coexist under physiological conditions in blood and brain fluids.

“The therapeutic impact of this study is predicated on the assumption that alpha-synuclein causes Parkinson’s disease. There is no equivocal evidence that this is true. We have seen this before in Alzheimer’s disease with amyloid. Hundreds of studies have conclusively demonstrated that amyloid therapies are not the panacea they were believed to be.”

Dr. Barnum added that despite prior evidence, the field of Parkinson’s disease is “increasingly alpha-synuclein-centric — in its models, biomarkers, and favored therapies.”

“Perhaps this time it won’t take a hundred failed clinical trials to embrace other mechanisms,” he said.

Al-Harthi said that zinc could potentially prevent Parkinson’s but cautioned there might be a few things to keep in mind.

“The HSA site with the strongest affinity for zinc (II) is disrupted by the presence of long-chain fatty acids (FAs),” she said. “When the level of FAs is elevated during intense exercise, fasting, or pathological conditions such as diabetes, it is known to disrupt the physiological zinc binding to HSA.”

As a result, Al-Harthi explained that zinc would be released from the site and cause cellular stress and side reactions.

“Therefore, the FA concentration in the blood influences zinc distribution, which may affect normal physiological processes and various diseases. So, a balanced and healthy diet seems to now have even more solid molecular bases.”

“We need to be careful when we talk about taking zinc supplements because both a deficiency and excess of ions may contribute to Parkinson’s Disease progression. As the study states, the exact effect of zinc on our brain health is still under discovery. It may be risky to take supplements without prescribed directives, to safeguard against overdosing on the metal.”

Mitchell explained that consuming a diet that includes a variety of whole foods can ensure adequate zinc intake.

“It’s better to rely on a minimally processed diet for zinc intake because there are other natural compounds from food that play a part in our overall brain health,” she said.

“Isolating just one through a supplement can create imbalances which are also potentially harmful.”

According to Al-Harthi, her team plans to test the natural compounds present in the daily diet to investigate their effect on AS aggregation — which could be used in potential treatments.

“We want to ultimately also unlock the diagnostics and therapeutics potential of human serum albumin (HSA), one of the most versatile and challenging proteins in our body,” she said.